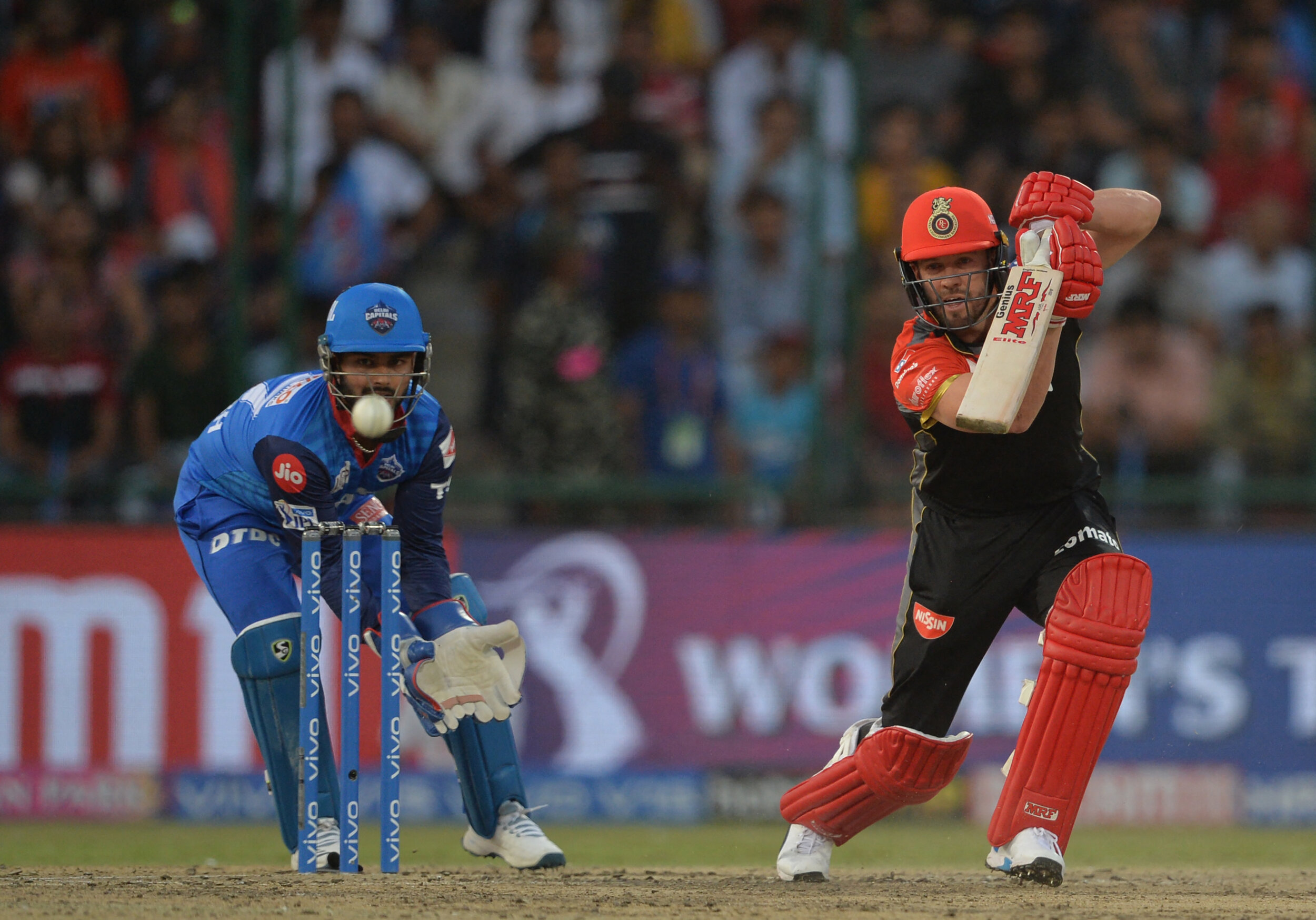 The Indian Premier League did all the arrangements for the South African players to get to the tournament a month ago and now that the IPL has been suspended due to Covid-19, the Board of Control for Cricket in India (BCCI) as hosts will again look after the logistics of getting the 10 South Africans back home.

The IPL was suspended on Tuesday amid the surge of Covid-19 cases in India, which has now seen three of the franchises having players and/or staff testing positive for the virus.

Under the current Level I restrictions, South Africa’s border with India is still open, but all travellers are required to have proof of a negative test within 72 hours of travelling.

A Cricket South Africa statement released on Tuesday said the returning players would have to “undergo home quarantine in line with the current World Health Organisation recommendations”.

CSA said they and the players’ association, SACA, did have contact with the players “and are assured of their safety and comfort in their respective locations”.

ALSO READ: Stay or go: CSA will not tell IPL players what to do

A handful of Australian cricketers had already pulled out of the IPL before Tuesday’s suspension, but with their government now instituting a travel ban, threatening a five-year prison sentence for anyone entering the country who has been to India recently, their remaining players have been agitating for a chartered flight to be organised to fly them home.

But Cricket Australia and their players’ association issued a statement on Tuesday saying they would support their government’s closed-border policy, which means the Australians are likely to head off to the Maldives or Dubai to wait until May 15 when their country’s borders might reopen to people who have been in India.

Fortunately for them, South Africa’s players don’t have that problem.