The government’s threats of criminal sanctions, including five years’ jail and fines of up to $66,000 for people who tried to illegally enter Australia during the ban, were made to “send a message”.

“But appreciate that we also needed to send a message.”

The deputy prime minister said some travellers had been suggesting they would arrive “via a different route” to bypass the ban.

“That was seen, largely by many, as unfair, as potentially breaching the faith and breaching what we put into place and so we needed to be very strong on this,” he said. 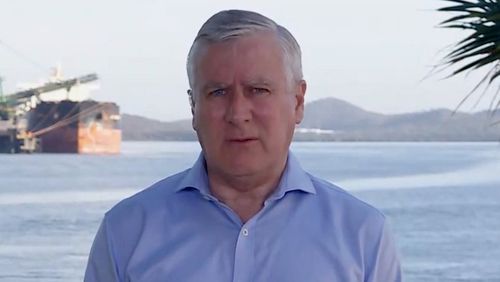