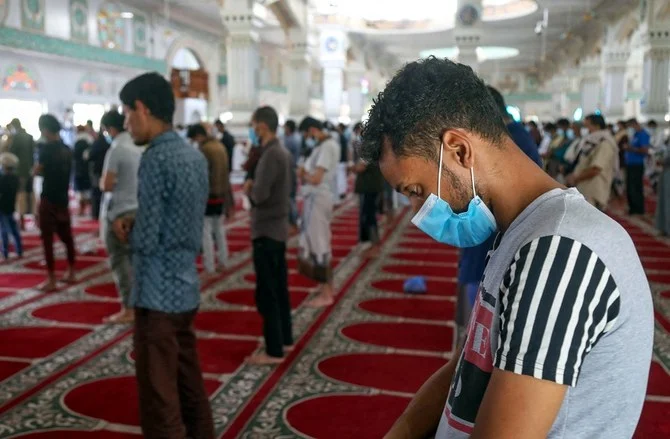 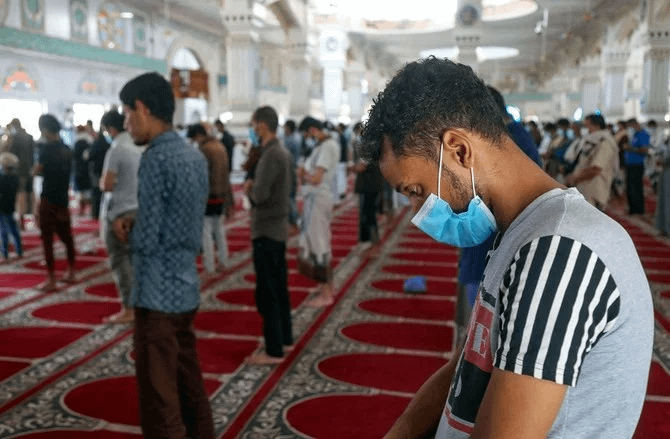 On Sunday the Arab Parliament condemned the Houthis’ banning of Tarawih prayers in Sanaa’s mosques and other areas under their control by force of arms, Yemen’s state news agency Saba News reported

The parliament said this behavior was considered one of the multiple flagrant violations committed by the militia against the Yemeni people.

“This hateful behavior contradicts the principles of religions and contradicts international conventions that affirm respect for freedom of belief and the protection of places of worship,” the Arab Parliament said in a statement