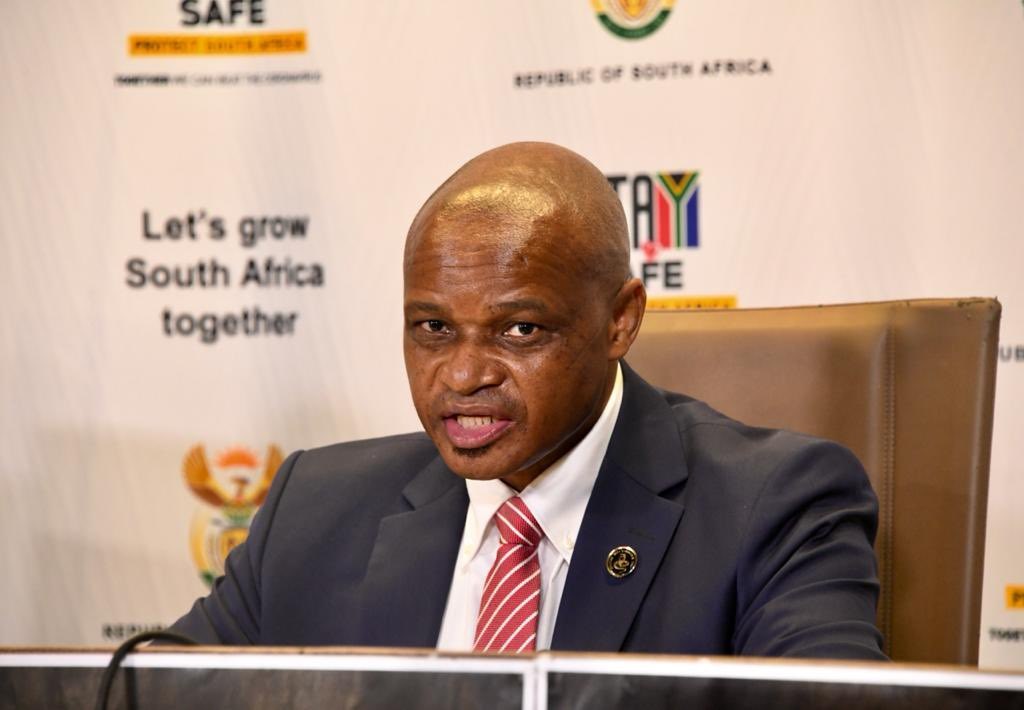 The company which won the tender to provide electricity to our power grid from “power-ships” anchored offshore claims the adverse publicity surrounding it has been generated by bitter opponents who lost the R200 billion-plus 20-year deal.

That might be true – but we do not think we should take the word of a company, a foreign one at that … so we agree with Democratic Alliance leader John Steenhuisen’s request to President Cyril Ramaphosa to authorise the Special Investigating Unit to launch an urgent probe into the power ships programme.

The losing bidder in the process has claimed in court papers that family members of Mineral Resources and Energy Minister Gwede Mantashe and senior officials of his department were involved in a questionable way in the bid process.

Such an investigation should happen immediately – but at the same time, there needs to be a thorough explanation to the South Africa public about why such a huge investment in our electricity infrastructure was necessary, given that Eskom is already more than R450 billion in debt.

Why were the power ships such a long-term proposition? What other alternatives – including renewable energy, as well as liquid natural gas – were explored? Without those answers, this looks like another waste of money