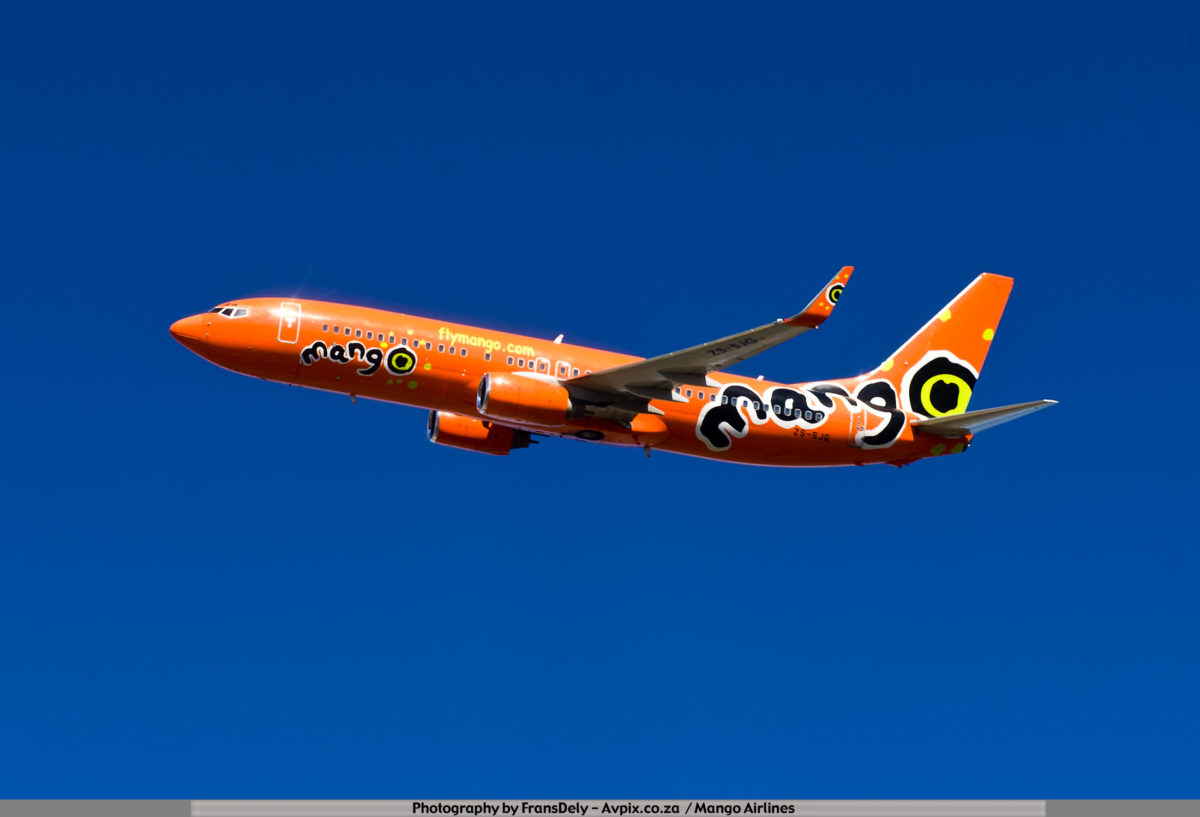 It’s difficult to imagine a worse outcome for Mango, the low-cost carrier seemingly on life support.

Running an airline hinges on confidence. Prospective passengers need to be confident your planes are safe, and that your flights will actually take off.

With Mango, there have been increasingly loud murmurs regarding maintenance of late, and the events of the past few days have basically shattered whatever confidence was left.

Two weeks ago, it was still accepting bookings for May onwards despite its own management having doubts over being able to operate post the end of April. This is the very definition of reckless trading.

Things came to a head when a letter to staff from the airline’s acting CEO William Ndlovu leaked.

Never mind his incoherent ramblings about vibrations, frequencies, and the power of prayer, the letter made it clear it would halt operations on May 1. At that point, it finally stopped accepting bookings beyond April 30.Then, on Wednesday Mango flights did not take off as scheduled in the morning.

The airline apologised for “flight interruptions” at 6am but gave no other information. It emerged during that morning that Acsa (Airports Company South Africa) barred Mango from taking off as the airline had not kept up with its payment plan to settle debts owed to the airport operator.

Not part of the plan

Frantic meetings between those parties and ‘the shareholder’ (the Department of Public Enterprises) resolved the impasse and Mango operated “flights” to Durban at 20:30, returning to OR Tambo “just before curfew”.

Following additional frantic meetings with ‘the shareholder’ on Thursday and Friday, the funding crisis was resolved and the airline announced just before 5pm that it would continue “to operate as normal” in May “and beyond”.

(At least the mystery of how SAA rapidly and unexpectedly exited business rescue this week is solved – the business rescue practitioners refused to allow bailout funding to flow to subsidiaries as they were not in the original plan.)

No room to idle

The issue here is that running an airline is fundamentally different to running a factory or a mine, something government simply does not comprehend.

A factory or mine can stand idle for a month while its management and government bicker over funding. An airline can’t. Now that confidence in Mango has all but evaporated, social media is full of worried ticketholders. And who in their right mind will book a ticket in May “or beyond”?

ALSO READ: ‘F**king shame’ as Mango faces grounding in May

Taxpayers ought to be concerned about how big the hole in Mango’s accounts is.

The Comair business rescue required R500 million of fresh equity and R1.4 billion in additional funding from lenders. Last year, Mango said it needed recapitalisation of R1 billion.Given that Mango owes Acsa a lot of money (it was in debt before the pandemic hit) and its lessors even more money, it is quite conceivable this figure is now significantly higher than R1 billion.

How it landed in this mess is unclear.

When SAA effectively withdrew from the domestic market, it handed all that demand to Mango on a golden platter.

Fast-forward to now and it’s operating three return flights a day to Cape Town and two to Durban, with roughly daily service to Port Elizabeth and five flights a week to George. The lucrative Zanzibar route has been halted (one of the few destinations South Africans can travel to and not quarantine upon arrival), although the airline has assured there’ll be an update on this soon.

This schedule hardly requires 14 aircraft, which is the number it is ostensibly currently leasing. A few of these, Moneyweb understands, have been grounded for maintenance for some time. But what of the rest? No wonder it’s burning through cash at the rate it is.

There are obvious winners in this mess.

FlySafair and Comair continue to gobble up demand on the major routes, while Airlink and Comair have gobbled up demand on secondary routes (to places like Bloemfontein and Port Elizabeth) and have effectively ensured that there is no market left for whoever ends up owning SA Express.

And there’s enough demand on the main routes of Joburg-Cape Town and Joburg-Durban that these smaller airlines have started operating on those too. FlySafair and Airlink both want to start flying to Zanzibar. When they do, Mango will struggle to remain profitable on that route.

Because of the chaos and uncertainty surrounding Mango in the past two weeks, one can imagine a scenario where it struggles to fill its planes, resulting in another cash crunch, meaning a bigger bailout will be required.