Mahlubi Kraai has passed away at the age of 47 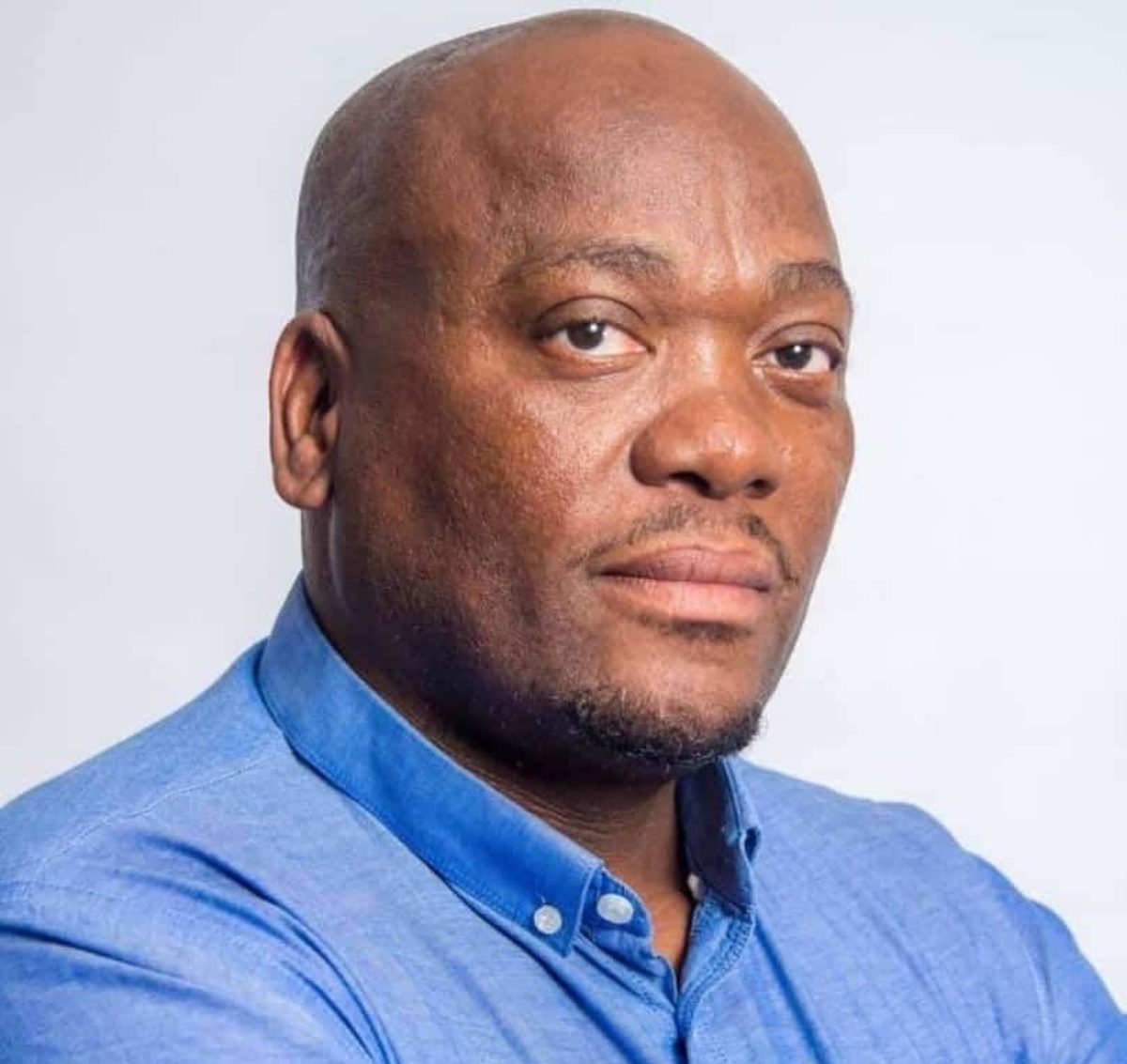 The family of the talented producer and scriptwriter confirmed today that Mahlubi passed away last night in Rustenburg, North West.

The family of Mahlubi Kraai has confirmed that the actor passed away last night in Rustenburg. Kraai began his television career in 2000. He has since acted in numerous TV productions including Ke Nako, Generations, Isidingo, Gauteng Maboneng & SABC radio drama #SABCNews pic.twitter.com/fM8mccDcSo

Mahlubi was well know for his role as Jakes in SABC1 drama series Mzansi from 2004 to 2006.

Kraai also starred as Lebo in the SABC1 sitcom, Gauteng Maboneng, as a car mechanic who miraculously inherits a fortune and a whole world of trouble to go with it.

The producer and director was involved in theatre productions as early as 1992, then went on to study for a national diploma in drama at Pretoria Technikon from 1995 to 1997.

Mahlubi began his acting career in 2000 when he played the role of Pitso Masalesa in Orlando. He went on to feature in a number of South African favourites such as Generations, Ke Nako, Isidingo, Soul City, Rhythm City, Hillside and Snitch.

Mahlubi also performed in a number of theatre productions such as Sophiatown, Boesman and Lena, The Island, Tongues, Not With My Gun and PAST.

Mahlubi’s fans are saddened by the news of his death and have been sending condolences to Mahlubi’s family and loved ones.

RIP Mahlubi Kraai. The Lord have mercy on his Soul. Condolences to the Family. The Lord be with you in your time of grieving.

May his soul rest in peace. So sad