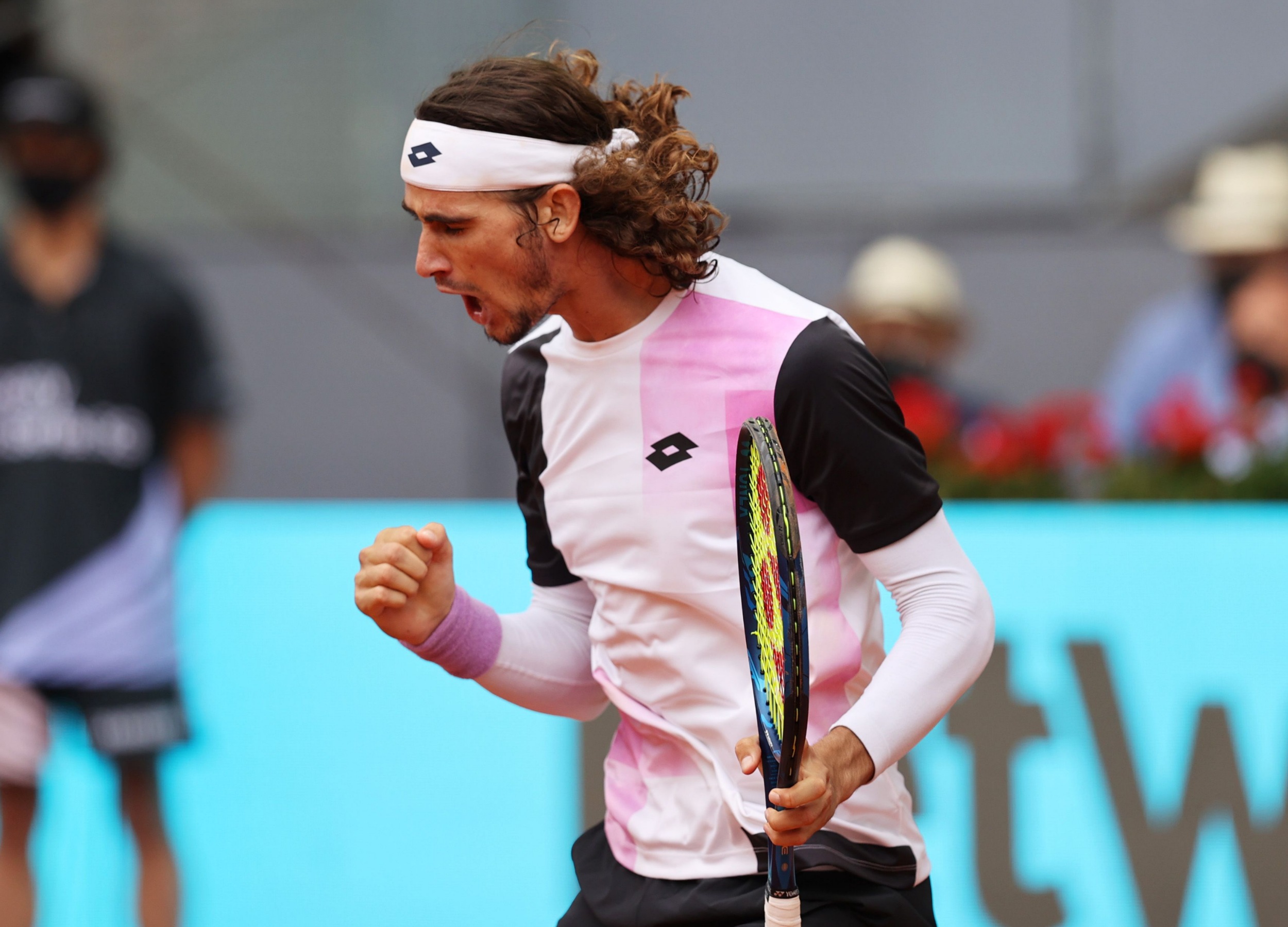 Bulgaria’s Grigor Dimitrov fell in the first round of the Madrid Open on Monday after losing in three sets to South African Lloyd Harris.

Harris, who beat world number four Dominic Thiem and Denis Shapovalov en route to the final in Dubai in March, pulled off another upset by ousting Dimitrov 6-3, 3-6, 7-6 (7/5).

The world number 54 held off a late fightback from 13th seed Dimitrov, who saved three match points in the final set before breaking back to force a tie-break.

“It was a big up and down match, I had a set and a break, then I was a break up in the third too,” said Harris. “I got a little bit nervous at the end but I’m happy to close it out.”

In his first appearance at the Madrid tournament, Harris will now face Australia’s 22-year-old Alex de Minaur in round two.