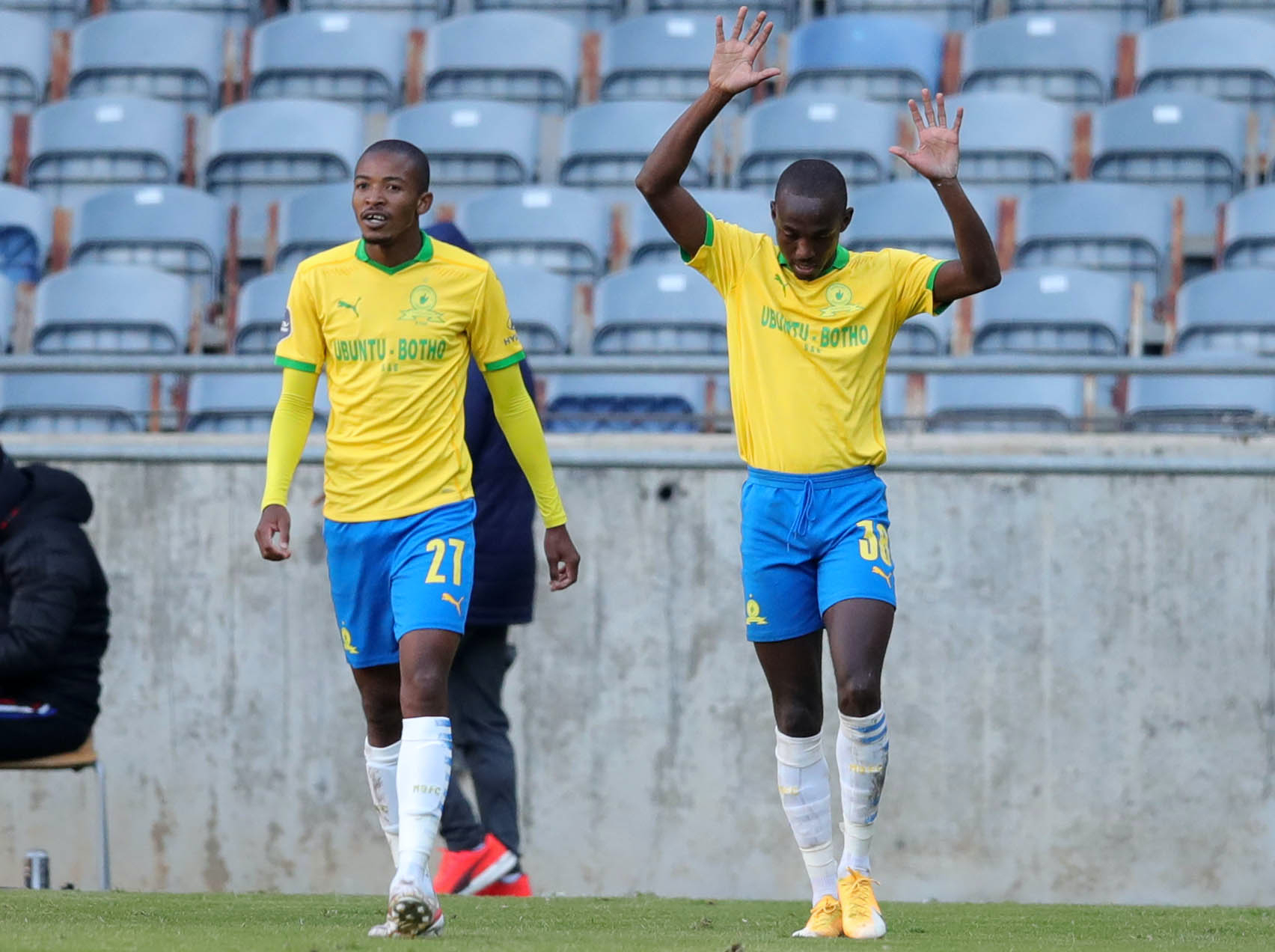 Masandawana return to the top of the DStv Premiership as they hammer the Buccaneers.

Mamelodi Sundowns returned to the summit of the DStv Premiership after thrashing Orlando Pirates 3-0 at the Orlando Stadium yesterday.

The Pretoria outfit were overtaken briefly at the top of the standings by AmaZulu, who beat their neighbours Golden Arrows on Saturday.

Masandawana are now a point clear of Usuthu and still have two games in hand, this win very much reasserting their authority as the best side in the country after a run of four games in all competitions without a win.

It wasn’t the best of starts from both Pirates and Downs, with no real penetration, though the Brazilians were enjoying much of the possession.

The visitors did manage to threaten the Buccaneers goal in the 22nd minute, via a dangerous cross from Aubrey Modiba, but none of the Downs players in the area could get to the ball.

After that incident, the home side also had a chance to test Dennis Onyango after Deon Hotto floated in a cross, but defender Ntsikelelo Nyauza couldn’t reach the ball as the game went into the break with the teams tied.

Coming into the second half, Downs were forced to resume the game without striker Kermit Erasmus, who picked up an injury in the first half, Gift Mothupa coming on to replace him.

Sundowns finally got a breakthrough, however, when Peter Shalulile’s shot hit Innocent Maela’s hand inside the box. Referee Luxolo Badi gave the visitors a penalty and captain Ricardo Nascimento made no mistake, giving Downs the lead in the 58th minute.

With Bucs chasing the game, the tempo of the match went a little bit higher.

A Pirates attack two minutes after the hour mark looked promising with Paseka Mako on the left side of attack not being able to find the target, while Vincent Pule also wasted an opportunity in front of the Downs goal, with his attempt going wide.

Some sloppy defending by Thulani Hlatshwayo saw Peter Shalulile steal the ball from the Bafana Bafana defender before the Namibian slotted the ball into the back of the net to extend Downs’ lead in the 76th minute.

Four minutes later, Downs won a free-kick from just outside the Bucs box. Lyle Lakay stepped up to take the set-piece, curling it in beautifully to make it 3-0 for the visitors.

Pirates were down and out towards the end of the game and Sundowns could have scored another goal, but Lebo Maboe wasted the chance.