NSPCA to appeal after Thandi Modise acquitted of animal cruelty 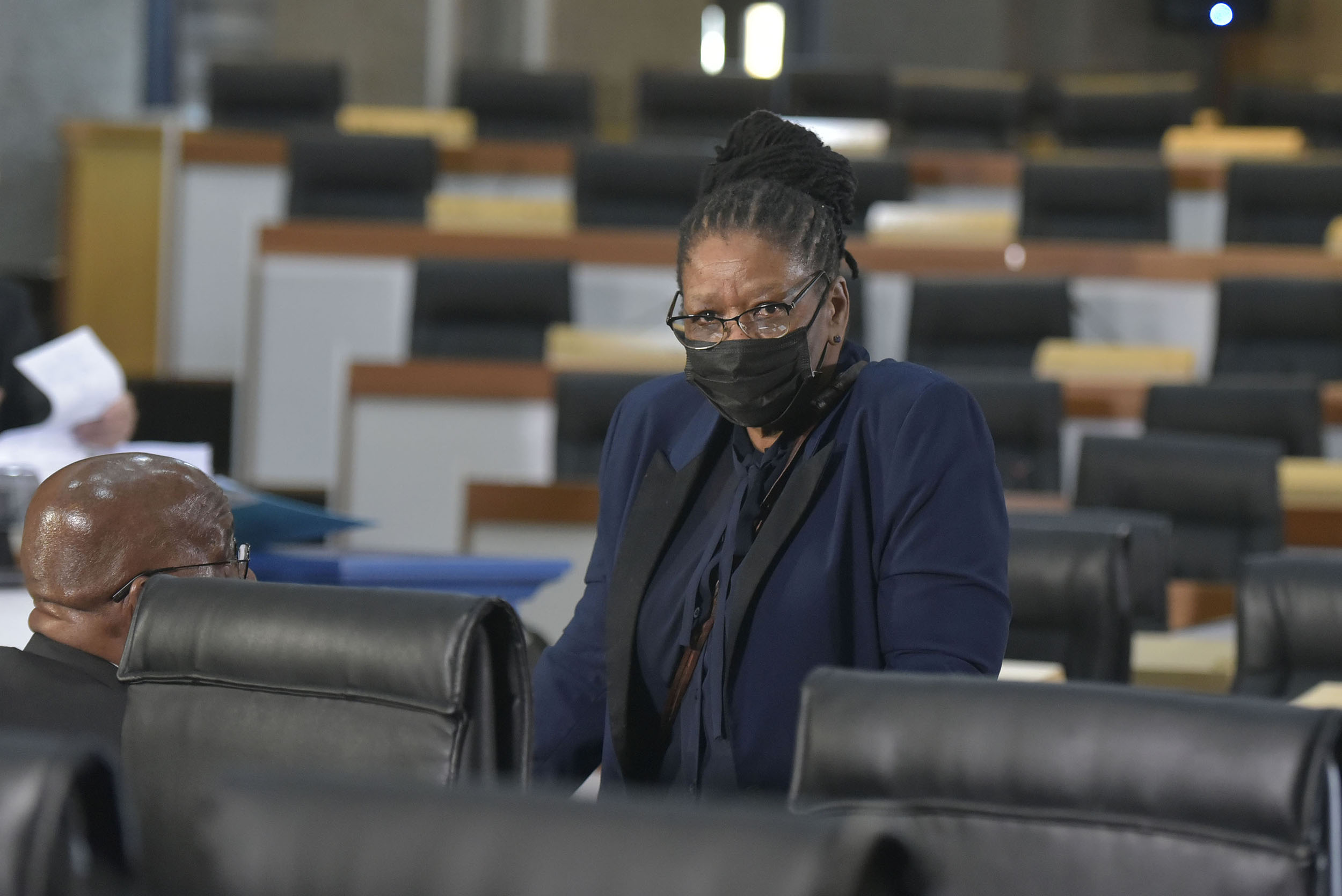 The National Council of Societies for the Prevention of Cruelty to Animals (NSPCA) says it has instructed AfriForum’s Gerrie Nel to institute an appeal after National Assembly Speaker Thandi Modise animal cruelty case was dismissed in the Potchefstroom Magistrate’s Court.

“Animals suffered and died on Ms Modise’s farm; that is why we approached the courts,” NSPCA executive director Marcelle Meredith said in a statement.

“The NSPCA has instructed Mr Nel and the legal team of AfriForum to appeal the judgment handed down by the Potchefstroom Magistrate’s Court.”

Meredith added: This is a complete travesty of justice for the animals that suffered and died a horrendous death, but we will not give up. We are indebted to Advocate Gerrie Nel and the legal team of Afriforum for their great efforts in assisting us with the private prosecution.

Modise was found not guilty of animal cruelty and neglect on Friday, in a case brought before the court by AfriForum’s private prosecuting unit on behalf of the NSPCA.

The court found that there was no prima facie case against Modise, based on evidence submitted by six witnesses for the private prosecution.

Modise faced six counts of animal cruelty stemming from the starvation and death of dozens of animals on her North West farm in 2014 while she was premier.

Meredith said the outcome of the case was “disappointing.”

“After almost seven years of pursuing justice for the animals that were subjected to heinous cruelty on her farm, the NSPCA is extremely disappointed that Thandi Modise has been acquitted of all charges of animal cruelty brought against her.

“There has been overwhelming evidence that proves animals indeed suffered and died on the accused’s farm – this is a fact that has never been denied by the accused’s defence team.”

She added that Modise’s defence had chosen to blame caretaker Tebogo Mokaedi, who eventually left the farm because he wasn’t being paid.