Lindani Myeni death: ‘Senseless murder of black people by police continues in US’ 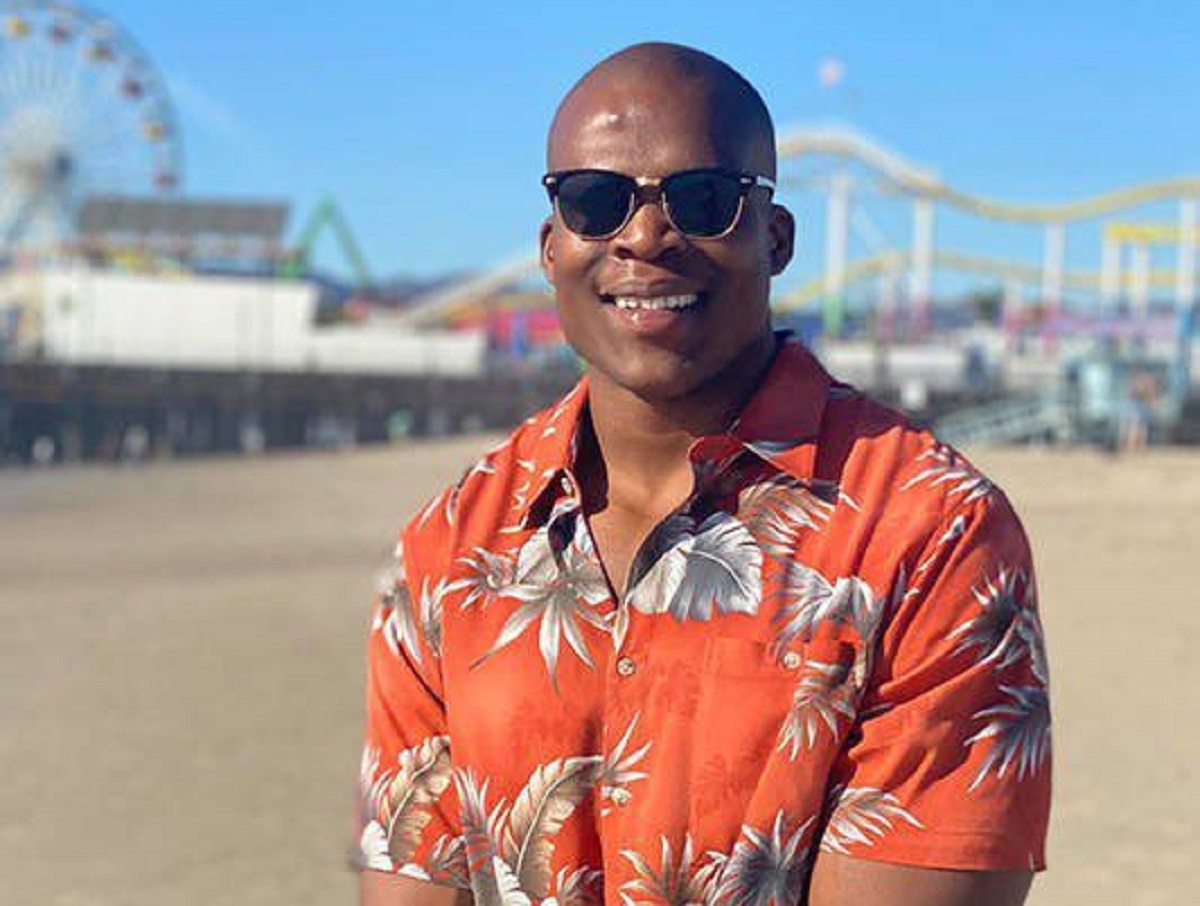 KwaZulu-Natal Social Development MEC Nonhlanhla Khoza demanded justice for the shooting of Lindani Myeni, allegedly by US police, adding that the US government should “hang its head in shame” as it had become a slaughterhouse for black people.

Myeni’s body arrived at Johannesburg’s OR Tambo International Airport on Saturday. A prayer session was held at the airport.

Khoza said Myeni would not become another statistic of a black man killed by the US police.

Former US president Barack Obama and incumbent Joe Biden must ensure that those who killed Myeni face the law, she said.

“The hostility displayed by the trigger-happy Honolulu police has revived wounds,” she said.

“Today we are supposed to celebrate Workers’ Day, instead we are here at OR Tambo, mourning our son of the soil whose shining light was diminished by the brutal hands of policemen.”

She added: “This is a sad indictment on Americans that their country continues to be associated with the senseless murder of black people by their police. The murder of our son has reminded us of the trans-Atlantic slave trade and public lynching of black people in America, and South Africa’s recent past when black people suffered untold brutality at the hands of an apartheid regime and its security forces. The time has come to be vocal and condemning the [violence] of the police who kill people of black descent.”

“He would mimic a tackle showing me how he plays rugby, but now he won’t be able to do that with me again.”

She thanked Myeni’s wife, Lindsay, for fighting to have her husband’s remains brought to South Africa.

“Lindsay has brought piles of her luggage and other stuff with her because she still need to stay here. She said she would be happy to spend time here so that the two children know where they come from… she wants her firstborn, Ntsizwa, to attend school here in South Africa.”

Myeni will be buried in KwaZulu-Natal, his home province.

In a recorded telephone call to 911 – obtained by eNCA – a woman is heard screaming and crying that a man was at her house.

The woman is heard in the recording saying Myeni was unarmed. She tells the operator that “he says he [Myeni] is from South Africa”. She responds that she doesn’t know Myeni.

The operator then tells her that police are on the way. The arrival of the police ended with Myeni being shot multiple times.

His death drew widespread condemnation in the US where police killing of civilians led to #BlackLivesMatter protests across the US.