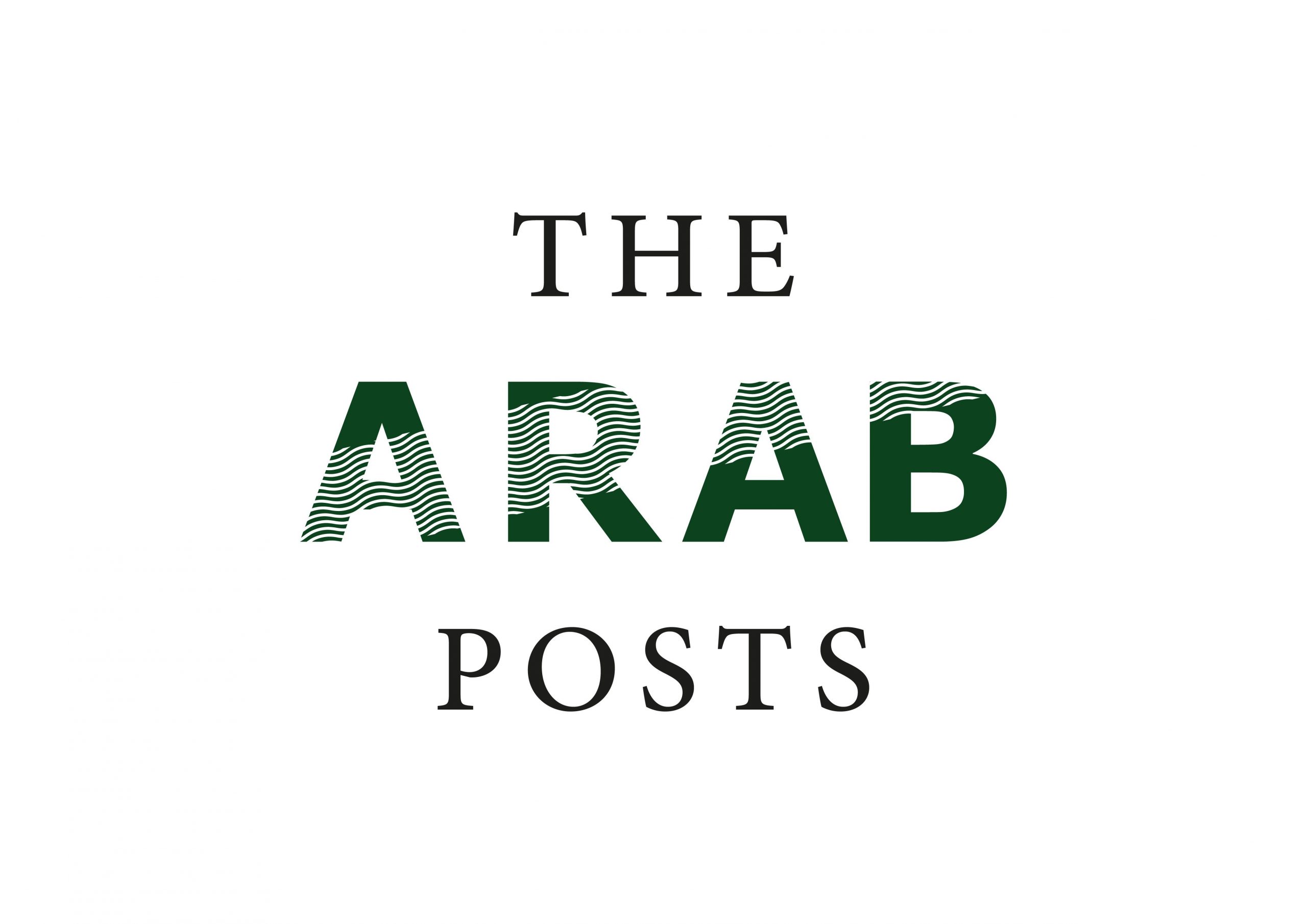 
In Turkey, the Muslim Brotherhood uses the coronavirus to further Islamize the country. While the mosques, the place par excellence for the spread of the virus, remain open, Recep Tayyip Erdogan bans the sale of alcohol.

The government has launched the measure thus unleashing an unprecedented hunt for alcohol, already taxed several times by the Islamist executive, pushing the laity to run outside the home to stock their lockers. Covid seems to have become the tool for imposing measures and sanctions, strengthening one’s electorate, and dividing the country once again and more and more.

“Damn pandemic, the government takes the opportunity to take away the pleasure of a glass of raki”. The curse of Murat, a well-to-do gentleman who lives in an elegant house on the European shore of the Bosphorus in whose room different vintages of fine aniseed liqueur are displayed, hides the true object of his anger. Certainly not just the coronavirus epidemic, in Turkey now as endemic as and more than elsewhere.

No more alcohol retailing, restrictions on places to drink after having already banned advertising in 2014. These are some of the new restrictive regulations against COVID-19. It’s not clear what the link between alcohol consumption and COVID-19 is, if you thought alcohol only led to liver cirrhosis, Erdogan doesn’t think so. The proposal was placed at the top of the agenda for discussions. An acceleration amidst protests from the opposition that contest the measure wanted by the Party for Justice and Development (AKP) of conservative premier Recep Tayyip Erdogan, seen as a step towards the Islamization of Turkish society.

Some of the rules contained in the new provision that establishes another 3 weeks of lockdown seem to go in this direction. Already since 2013, in Turkey, licenses for the sale of alcohol have no longer been granted to premises less than a hundred meters from schools, university preparation centers, student dormitories, educational facilities in general, and mosques. That’s enough to set several posts in city centers unless you already have a license. Also prohibited for sale in vending machines, following the restrictions on the images of alcoholic beverages, already banned on TV, in the scenes of films, television series, and music videos.

According to the World Health Organization(WHO), the AKP’s zeal to protect the health of Turks by banning the consumption of alcohol seems to be exaggerated. OECD data in hand, the annual consumption of alcohol per capita among those over 15 years old is 1.5 litres, the lowest among the organization’s countries, against the average of 10.7 in Europe at 27. Neither yes during the years of Erdogan’s Islamist government there has been an alarming increase in consumption. They were 1.5 litres in 2003, they still are, although up from the 1.2 liters recorded between 2006 and 2010.

The opposition looks to the measures that, according to him, are only undermining the secularism of Turkey, and do not serve to protect itself from Covid-19. The business world is also worried, with producers already brought to their knees by the economic crisis that Erdogan is increasingly unable to face. 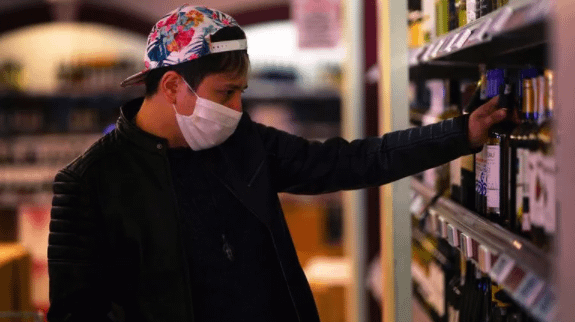