Bulls made to work hard for victory against Lions 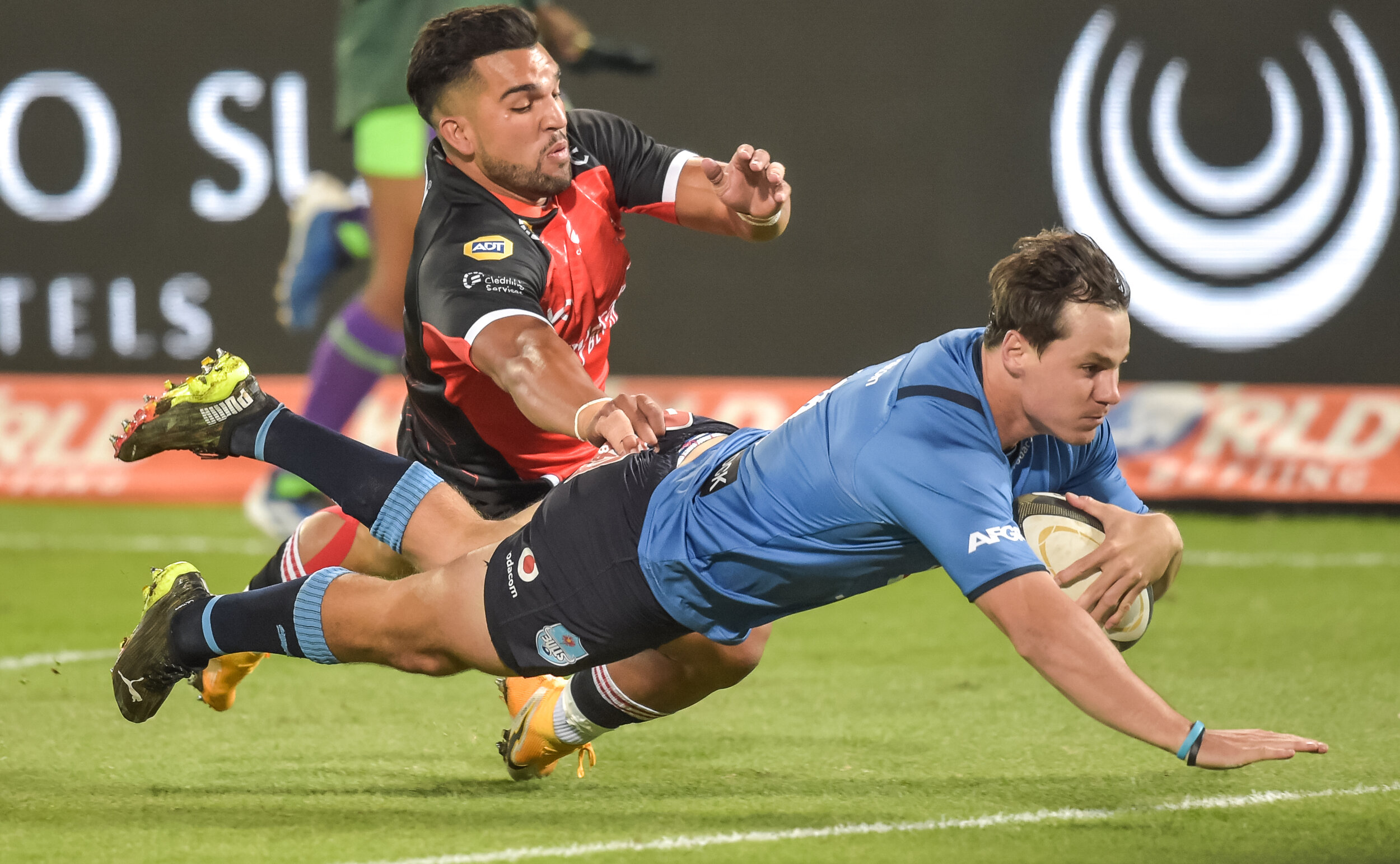 The Bulls may have scored as early as the second minute, but for more than an hour they then struggled to go around or get through a ferocious Lions defence, eventually struggling to a 22-9 win in their Rainbow Cup match at Loftus Versfeld on Saturday night.

The Bulls began superbly, retaining possession from the kickoff for two minutes before flyhalf Chris Smith jinked and slipped though some tackles to score the opening try. Thereafter, however, the Bulls found themselves in a tremendous tussle, struggling to cope with the Lions’ line-speed in defence and their aggressive targeting of the breakdowns.

Only once in the whole game was there a short kick over the top of the rapidly advancing Lions defence and it nearly resulted in centre Cornal Hendricks scoring. But the Bulls did not use that tactic or the grubber nearly enough. And for all their possession, the Lions were dominant at the breakdowns so it almost always came to nothing.

Smith added a penalty to the conversion of his try and Lions flyhalf Fred Zeilinga kicked two penalties as the Bulls went into halftime 10-6 ahead. The Lions made a good start to the second half, allowing Zeilinga to close the gap to just one point with another penalty in the  44th minute.

The final quarter belonged to the Bulls though as they camped in the Lions half.

After 10 minutes in the 22 they eventually broke through, helped by EW Viljoen’s yellow card for a deliberate knock-on, when replacement prop Lizo Gqoboka won a turnover to win a penalty, and then produced a mini-break before offloading to substitute scrumhalf Zak Burger to race over under the poles for the match-winning try.

The never-say-die Lions were better than the final scoreline suggested, conceding a try right at the death as flank Elrigh Louw powered through several tackles to score. Hendricks had fought hard on the gainline in the build-up, before offloading to Burger, who darted well and then found Louw with a neat offload.

But the Bulls will point to having three tries disallowed by the TMO and the soft underfoot conditions as having put paid to their more ambitious plans.