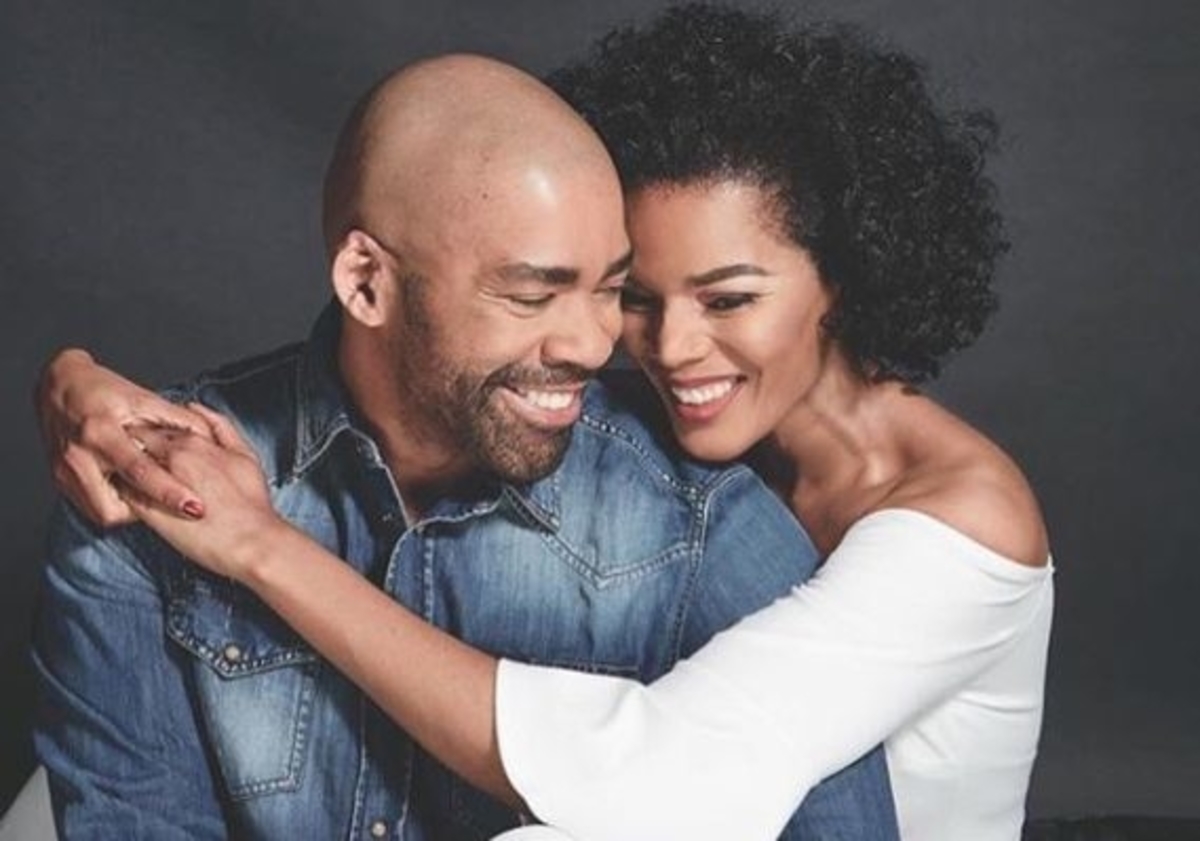 South African actress, filmmaker and businesswoman Connie Ferguson has posted a birthday tribute to her husband Shona Ferguson on her Instagram page.

The couple got married in 2001, two months after meeting at Connie’s home, and they brought their beautiful daughter Alicia Ferguson into the world in 2002.

Shona and Connie launched their production company Ferguson Films in 2010, soon after producing South African favourite’s such as Rockville, iGazi, The Gift, The Throne, The Herd, The Queen, The River and The Imposter.

Shona celebrated his 48th birthday on 30 April, and his wife posted a sweet and touching tribute to him on her Instagram account.

The birthday message reads: “Lord, I just want to say THANK YOU for my husband, my best friend, my soul mate, my baby daddy, my partner in EVERYTHING! He doesn’t like clothes but that’s okay! As long as he is decent in public.

“Happy birthday my SKAT! I love you more than I could ever be able to express to you in words! Thank you for always being there! God bless you beyond your wildest dreams.”

Connie then soon after shared a video on her Instagram page of the production team of their popular Mzansi Magic show, The Queen, singing the traditional happy birthday song for Shona.

Connie captioned the post: “Wa ratiwa Mr. Sho! Happy MY LOVE. From all of us at The Queen.”

Shona responded to the post with a comment, thanking the team for their warm wishes: “Crew love. Man. Thank you FAM.”