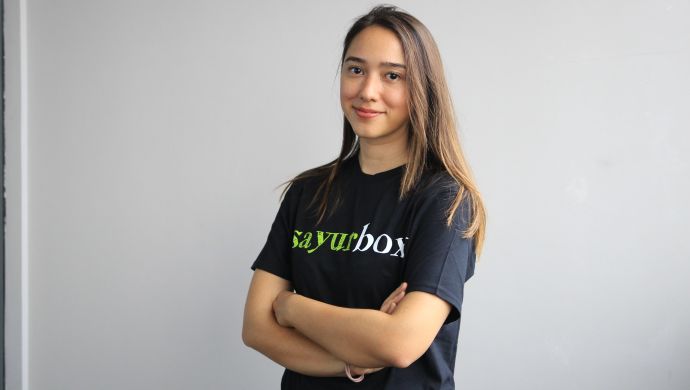 Sayurbox, a farm-to-table e-commerce company in Indonesia, has raised an undisclosed amount of Series B investment in a round co-led by public-listed automotive major Astra Digital International and Syngenta Group Ventures.

The capital will be used to support Sayurbox’s ongoing development of supply chain infrastructure, accelerate its growth in its existing markets, and expand into newer regions of Indonesia.

Last week, there was a news report (in Bahasa) that Astra had invested US$5 million in Sayurbox earlier this year.

The company not only promises better prices for farmers and consumers but also reduces the agricultural waste caused by supply chain complexity.

As of now, Sayurbox operates in Greater Jakarta, Surabaya, and Bali.

“This partnership is an important step to unlocking the potential that digital innovation brings to agriculture in Asia, and complements Syngenta’s commercial strategy to work with digital startups that connect farmers with multi-stakeholders such as traders, buyers, suppliers, and consumers,” said Djony Bunarto Tjondro, Director of Astra.

“We are excited with the demand we are seeing for Sayurbox in Java island, as well as other regions in Indonesia. With like-minded investors who believe in our vision, we will seize this huge opportunity to continue to bring goodness to all; from the homes of local farmers and producers directly to more Indonesian households, providing freshness in one box and convenience at your fingertips,” Sayurbox co-founder, Amanda Susanti, added.

Also Read: Sources: Tokopedia is involved in a funding round for Sayurbox

As per the data obtained by Tracxn, the Indonesia online grocery sector is heavily crowded with 69 startups competing with each other.

The post Sayurbox secures Series B to grow its e-grocery marketplace in Indonesia appeared first on e27.