Safa finally net their man, new Bafana coach to be announced next week 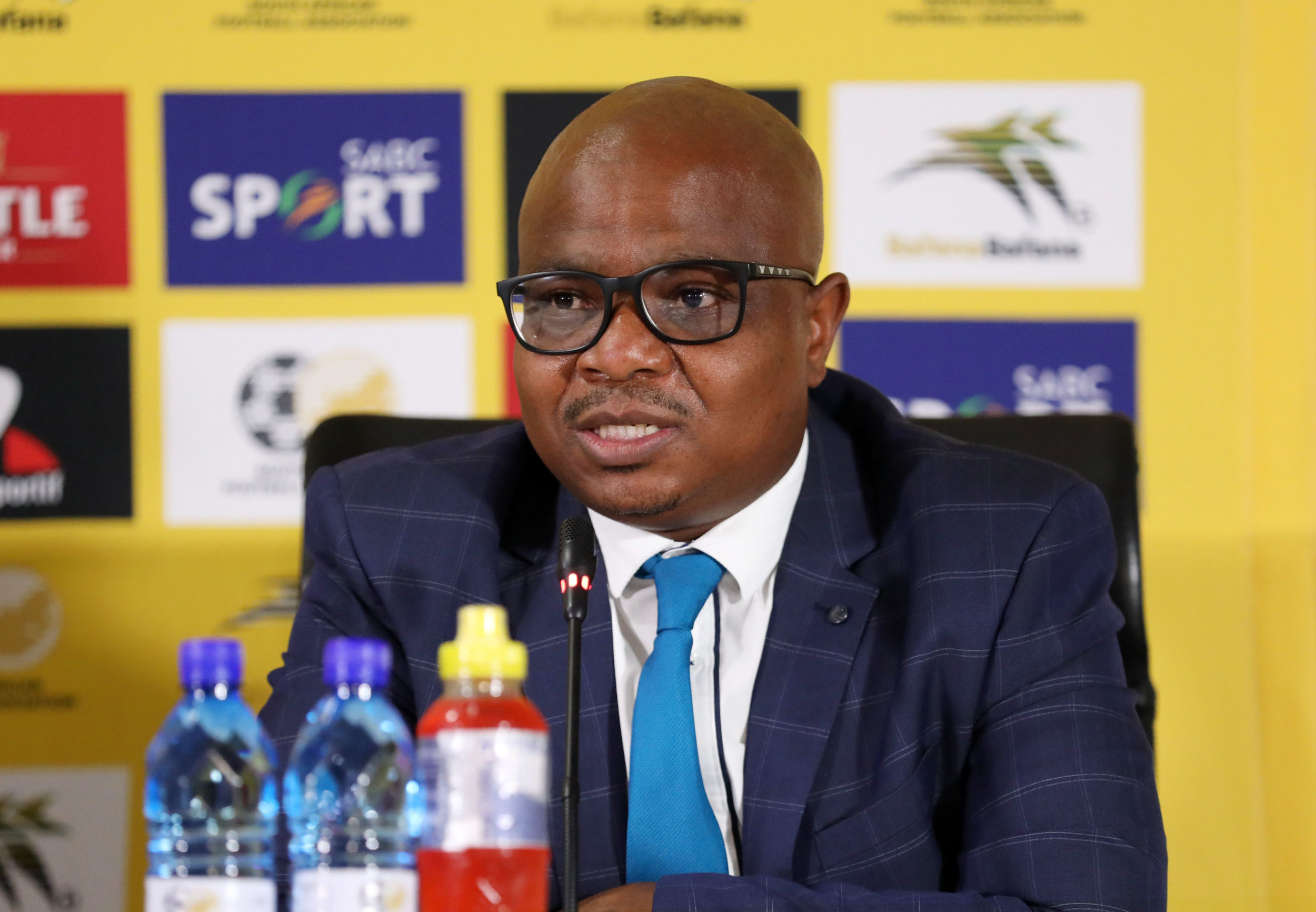 ‘We have concluded and finalized all the outstanding matters and we will announce the new coach next week,’ said Safa CEO advocate Tebogo Motlanthe.

Safa have revealed that they have found their man and have concluded a deal for him to take over as Bafana Bafana coach. But an officially unveiling of who it is will only be made next week.

In a brief media statement sent out on Friday afternoon, Safa said everything was in order.

“We have concluded and finalized all the outstanding matters and we will announce the new coach next week,” said Safa CEO, Advocate Tebogo Motlanthe.

“The two parties (Safa and the new coach) have resolved all matters and what remains now is to officially announce him next week,” added Advocate Motlanthe.

Safa were initially supposed to announce the man to replace Molefi Ntseki last weekend but postponed, citing traveling issues due to Covid-19 restrictions as the reason.

But as the week went on, rumours started circulating that the coach they had approach had done a U-turn on them, and they were left clutching at straws trying to find another.

Reports coming out of Egypt suggested that Safa had tried to convince Pitso Mosimane to leave Al Ahly and come back home to coach Bafana, but refused.

The names of the likes of Carlos Queiroz, Hugo Broos and Herve Renard have been thrown around and said to have been part of the list of five recommended by Safa’s technical team after sitting through CV’s of applicants.