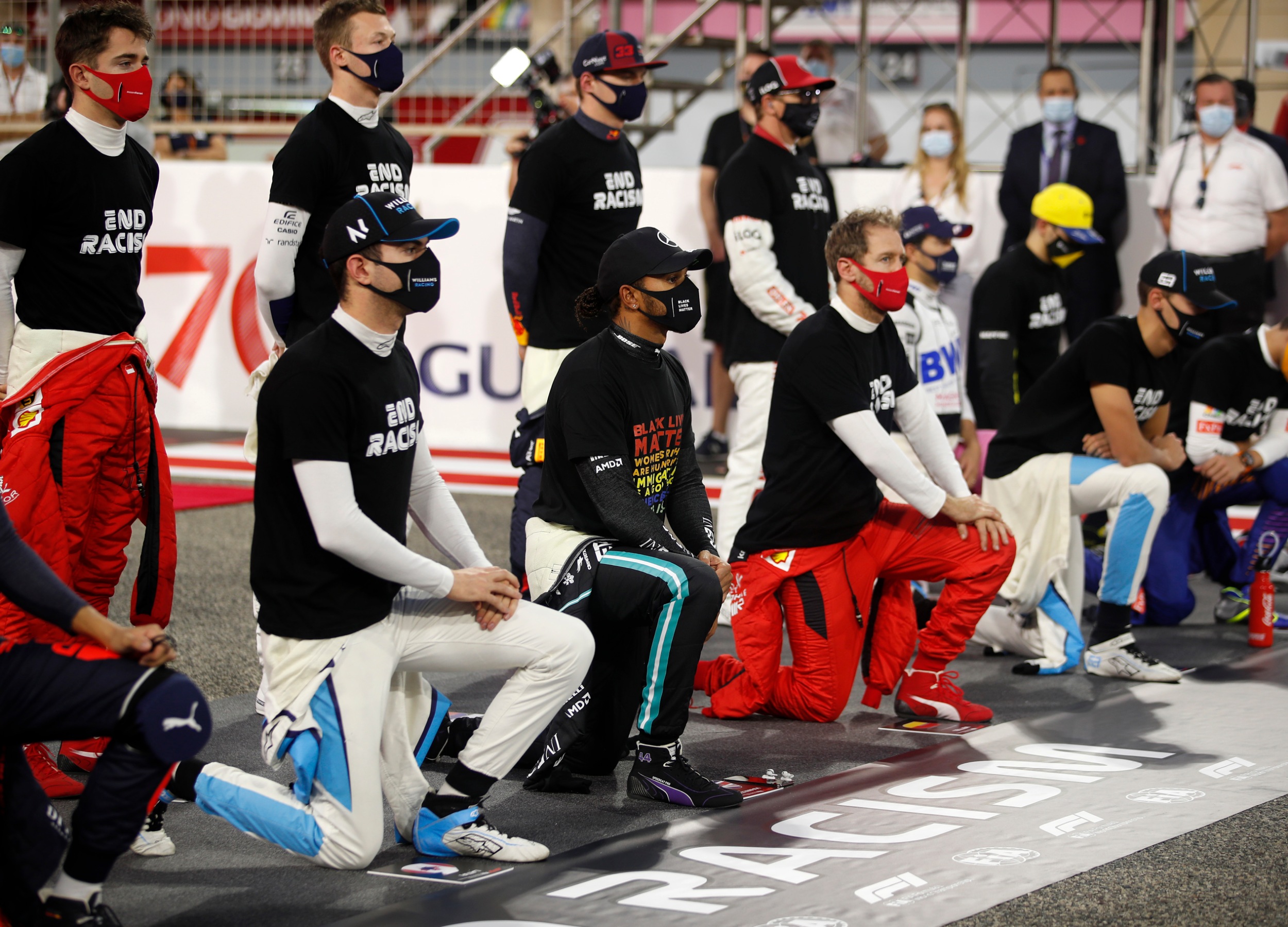 World champion Lewis Hamilton said on Thursday he is ready to join this weekend’s widespread sports boycott of social media in a stand against racism even if Formula 1 is not convinced.

“I think I probably will follow and support this weekend,” said Hamilton on the sidelines of the Portuguese Grand Prix.

A coalition of football organisations including the English Football Association and Premier League revealed they would not post on their channels this weekend and the boycott has grown, with other sports bodies, sponsors and broadcasters joining in.

On Friday, UEFA also said it would follow suit.

“For me it’s clear and clearly in this sport that racism continues to be an issue,” added Hamilton who boasts 22 million followers on Instagram and 6.3 million on Twitter.

“And I think social media platforms do need to do more to combat this and so I am fully supportive of the initiative and if me also doing it helps put pressure of those platforms in order to help fight against it, I am happy to do so.” However, there was far from widespread support in the paddock in a reflection over the split on the grid in 2020 when some drivers took a knee to protest racism while others stood.

“Is boycotting a good solution? Not sure,” said McLaren driver Lando Norris.

A Formula 1 spokesman said the ruling body will not commit to the boycott which gets underway on Friday.

“We support the actions of the Premier League and other sporting bodies and athletes in highlighting that more must be done to eradicate online abuse that they are receiving directly,” he said.

“However, we continue to work with all platforms and our own audiences to promote respect and positive values and put a stop to racism.”