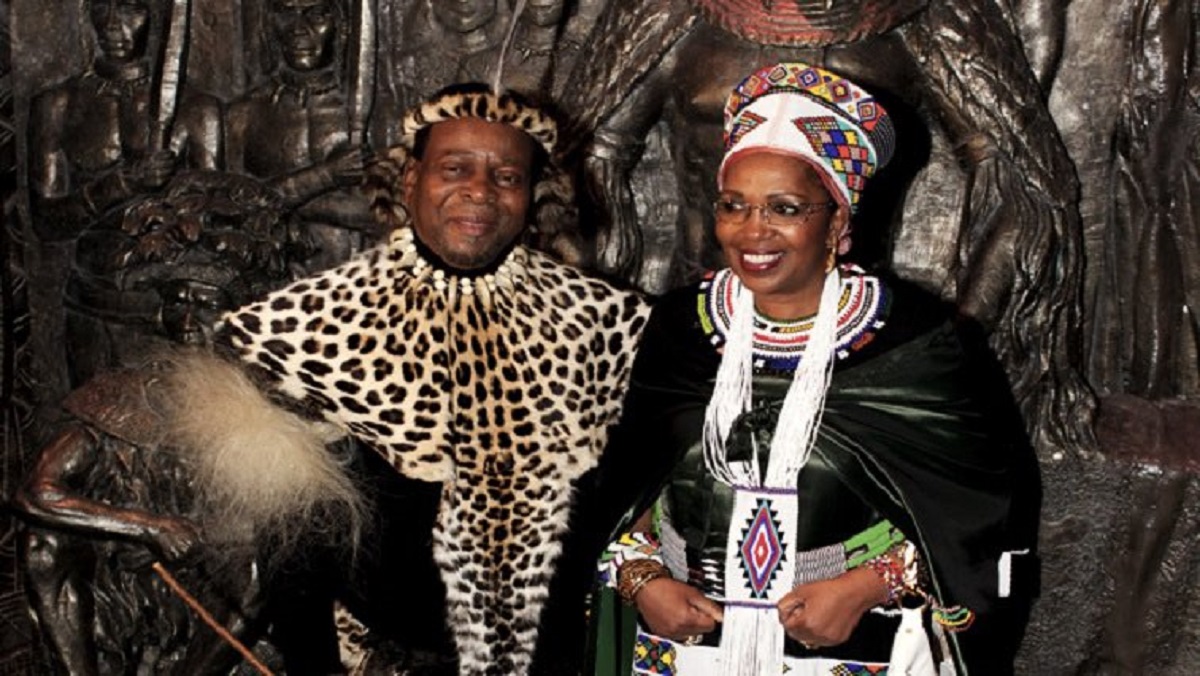 Queen Mantfombi, 65, was announced in March 2021 as the interim ruler of the Zulu nation pending the installation of a new king to succeed the late King Zwelithini.

“This has taken us by surprise and left us utterly bereft. It is true that the Lord alone knows the days that He has allotted to each one of us.

ALSO READ: What you need to know about Queen Mantfombi Dlamini Zulu

“On behalf of the royal family, I wish to assure the nation that while we are all rightly grief-stricken, there will be no leadership vacuum in the Zulu nation,” Buthelezi, prime minister of the Zulu nation, said.

“Further announcements on Her Majesty’s funeral and the necessary arrangements will be made in due course.”

Queen Mantfombi is the sister to Eswatini’s King Mswati III and got married to King Zwelithini in 1977. They have eight children.

King Zwelithini passed away in the early hours of Friday morning, 12 March, following his admission to hospital in February to deal with his diabetes.
This is the third death to befall the Zulu royal family in six months.