Truter: Why are Swallows questioned about the draws? 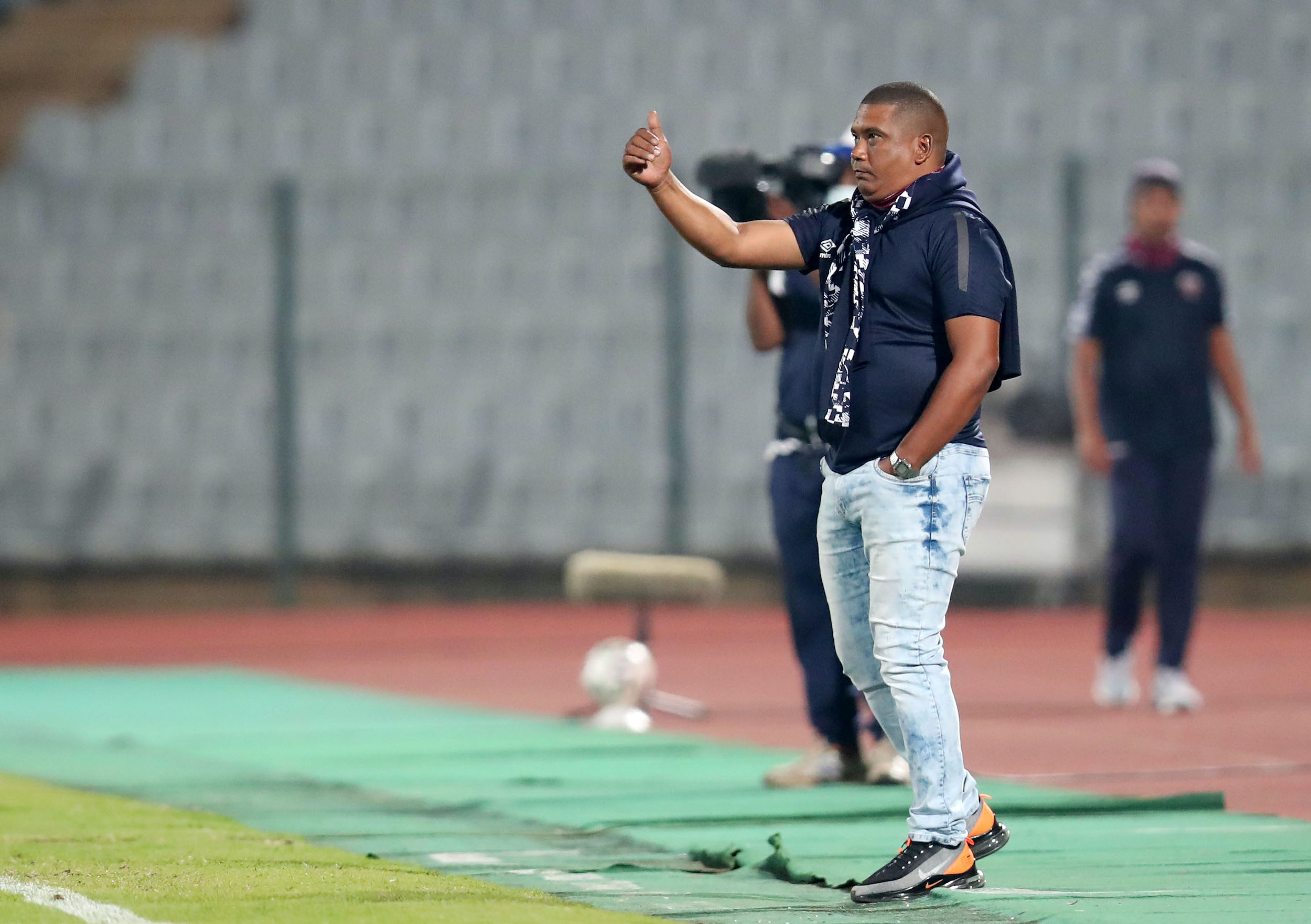 Brandon Truter has launched a vigorous defence of his record at Moroka Swallows, as critics have been left wide-eyed at an astonishing 15 draws in 24 matches picked up in the DStv Premiership this season.

Truter was brought to the Dube Birds when they were languishing in the bottom half of the GladAfrica Championship last season but successfully guided them to promotion.

In the top flight, he has only lost one game and it bemuses him why so much focus on the draws when his team are new in the top flight, and there are sides who are bigger and have been in the DStv Premiership longer that his Birds.

“The feeling of all these draws you know, it’s getting on my neck as well, so we are feeling it at the moment, but at the same time if you look at Arrows, they’ve registered 12 draws,” said Truter after guiding the Dube Birds to their 15th draw of the season in a 1-1 draw with SuperSport United on Tuesday afternoon.

“So why the pressure on the newly-promoted team for the draws when it’s at least a point and means we are going forward? There are teams below us is who are not picking up any points at all.

“But I think we created this expectation with the start that we had. That start also made other teams sit up and take notice, so it became harder.”

Swallows did win seven of their first 11 league games to emerge as surprise early-season title contenders, but have won just twice since, even if their only league defeat came on March 2 against TS Galaxy.

Asked how he felt having survived the odds and staying put in the team when many a coach who promote a team are either let go before the season starts in the top flight, or are sacked after a few games, Truter opted to not go for self appraisal.

“That’s a difficult question to answer because I have to acknowledge my technical team and my players,” he said.

“And the reason I am still here is because of the chairman and the entire management who had the faith in me and gave me this opportunity, and above that I have to praise God and give all the honour to Him…

“But having said that, it’s nice for myself to be in the elite league and test myself tactically and technically on how far I am and what I lack at this moment.

“My peers at other clubs are guys that I went to (coaching) courses with, that I spent time with and even when I was in the lower leagues I kept contact and just finding out what the difference was. So, I knew what I was getting myself into and I was quite confident that I would be competitive in this league as well.

“But, it’s not about me being in this league, it’s everyone that I have to rely on… there are so many other people behind the scenes that the people out there don’t know about.”