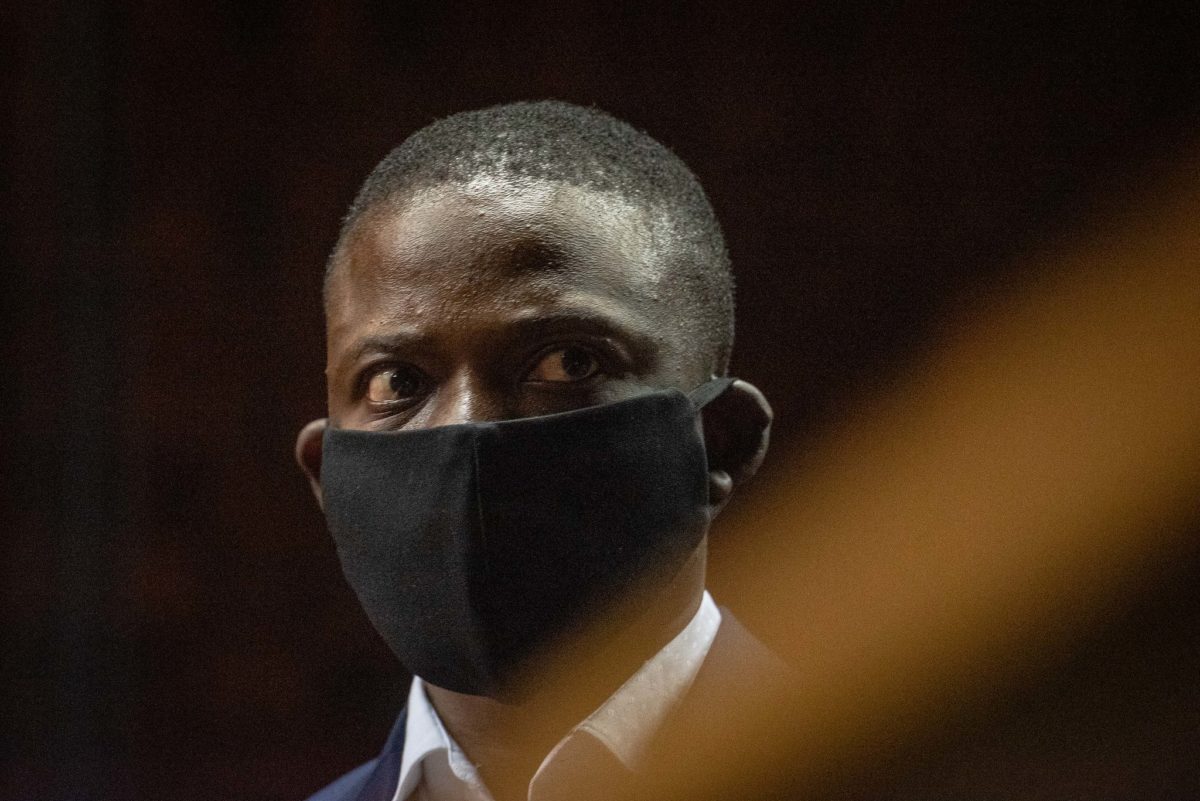 The Lilongwe Magistrate’s Court in Malawi has denied the Bushiris’ bid to have a request for their extradition dismissed or to have the issue of the SADC (Southern African Development Community) Protocol referred to the Constitutional Court.

“We have listened to the decision by the magistrate and we are not satisfied with what was said so we are going for a review in the High Court, so that the High Court can have a second look at what was ordered,” the Bushiris’ lawyer, Wapona Kita told the media after proceedings.

“What the magistrate says is that he cannot dismiss the extradition request because it is not just based on the SADC protocol, but also on the extradition agreement; but our view is that even if you look at the request it is still subject to the protocol,” he added.

Magistrate Patrick Chirwa – in his ruling on Wednesday – said that while the SADC Protocol cannot be used in Malawi, South Africa was designated under a bilateral act as a “processable” destination for extradition and as such, the matter would not be referred to the Constitutional Court.

Chirwa further stated that the case could not be dismissed and the matter would now proceed based on the bilateral agreement between Malawi and South Africa.

This comes after self-proclaimed prophet Shepherd Bushiri and his wife Mary – through their lawyer Wapona Kita – brought two applications to the court on Monday – one to dismiss the extradition request from South Africa, and the second about committing the extradition matter to the Chief Justice because it was constitutional in nature.

The defence asked the court to refer the matter of the SADC Protocol (which South Africa’s extradition request is based on) to the Constitutional Court as it… “is a treaty and not domestic law”.

Kita argued that this was because Malawi did not ratify the SADC Protocol, nor did it create an act of Parliament that domesticated the treaty.

Kita further requested that having received the determination, the resident magistrate should throw out the extradition request.

ALSO READ: Bushiris back in business after mourning daughter’s death

When News24 previously probed Kita on what warranted this application, he responded: “It is on the grounds that the SADC Protocol is not part of the laws of Malawi and therefore cannot be used as a legal basis for extradition.”

Bushiri and his wife, Mary, are wanted in South Africa on fraud and money laundering charges to the tune of R102 million.

They, however, fled the country to their homeland just a few days after the Pretoria Central Magistrate’s Court granted them bail of R200 000 each under strict conditions.

The matter is due back in court on 4 June.