Hope for Cheetahs with new tournament on the horizon 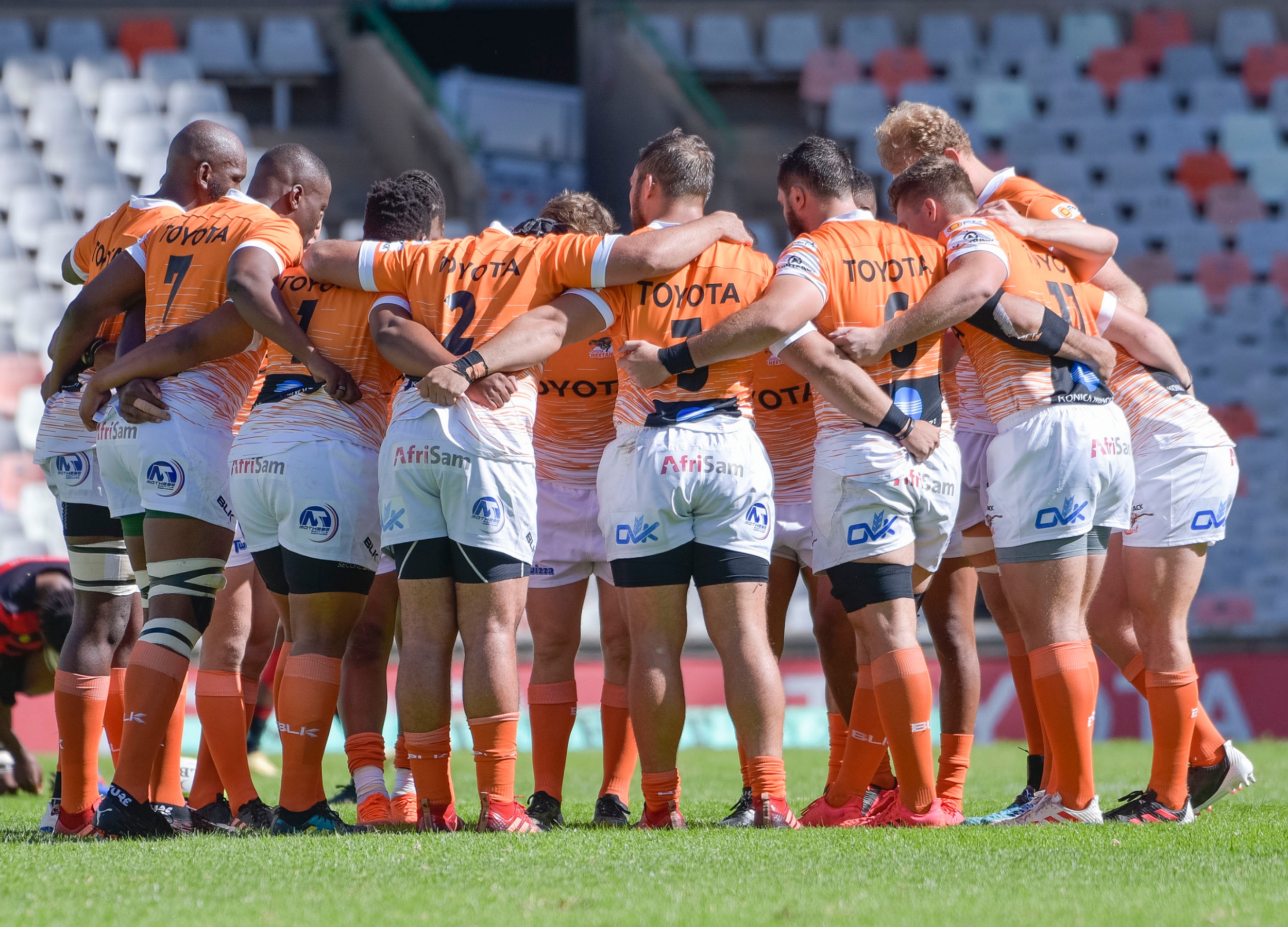 There is finally a glimmer of hope on the horizon for the Cheetahs.

After being kept in the dark regarding their next competition and having been excluded from Rainbow Cup SA talks, the Free State side might enter their new competition as soon as next month.

Indications on Wednesday were that SA Rugby would announce a new competition in the next few days and it could include the Cheetahs, an Emerging Springbok side, the Pumas, Griquas and Eastern Province.

This competition was seen as a forerunner for the Currie Cup competition which was due to get underway in June, with dates and fixtures still to be finalised by the national body.

The Cheetahs expressed their frustration about not being kept in the loop a few days ago with a strong statement issued by Cheetahs board chairman Ryno Opperman.

At the end of last year there were strong suggestions that the Cheetahs might enter the Intercontinental Cup, which could have included teams from Europe and Russia, but those talks never developed further than boardrooms.

But with this new competition the Cheetahs could give some of their players exposure and keep them in the Bok planning process for the home tour against the British and Irish Lions in July and August.

It was, however, uncertain just which players would be eligible to turn out for the Emerging Bok side as the top four local franchises needed their best players to be available for the Rainbow Cup.

Players who could be considered might include young stars from the Lions like No 8 Francke Horn and flank Mark Snyman, as well as Stormers players such as prop Neethling Fouche and hooker Andre-Hugo Venter.

The Sharks could have centre Rynhard Jonker in the side, while the Bulls might consider releasing players like fullback Richard Kriel and wing Stravino Jacobs if they are not in action in the Rainbow Cup.