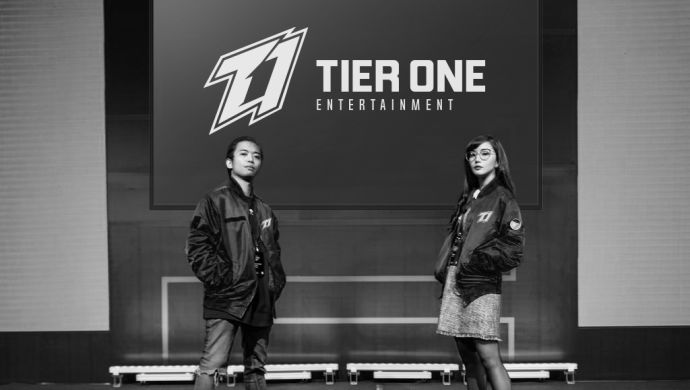 From L to R : Co-founders of Tier One Entertainment Tryke Gutierrez and Alodia Gosiengfiao

Tier One Entertainment, a Filipino gaming, and e-sports entertainment startup has raised an undisclosed amount in pre-Series A round of funding.

The infusion of financing will power Tier One to set up local operations in other Asian countries.

The proceeds will also be utilised to hire back-end teams that will further support their talents, expand its e-sports operations in Blacklist International (Tier One’s e-sports team), and set up its first content creation hub in the Philippines.

Also Read: EVOS raises US$12M in Series B to accelerate the growth of its e-sports platform

Together, they visioned to revolutionise Southeast Asia’s e-sports landscape by turning talents into gaming superstars.

As COVID-19 accelerates gaming and e-sports interest, Tier One plans to take advantage of this growth by acquiring more up-and-coming talents in other markets.

Some of its commercial partners include Adidas, Uniqlo, Riot Games, Mountain Dew, and Tik Tok.

As of now, the company has locked in top talents in the Philippines, Myanmar, and Malaysia.

“We have come a long way since our first business meeting at my home in 2017. With the growth of mobile gaming, streaming and e-sports as an avenue for youth entertainment, we came up with the foresight to develop and house these talents by building our very own YG Entertainment of gaming,” Gosiengfiao said.

“The gaming industry is going through a golden age and this funding will help accelerate our growth by allowing us to replicate our success in other markets. In just a few years of operations, we have found a winning formula in e-sports and gaming by developing a robust business model around top-tier content creation and authentic distribution,” Gutierrez added.