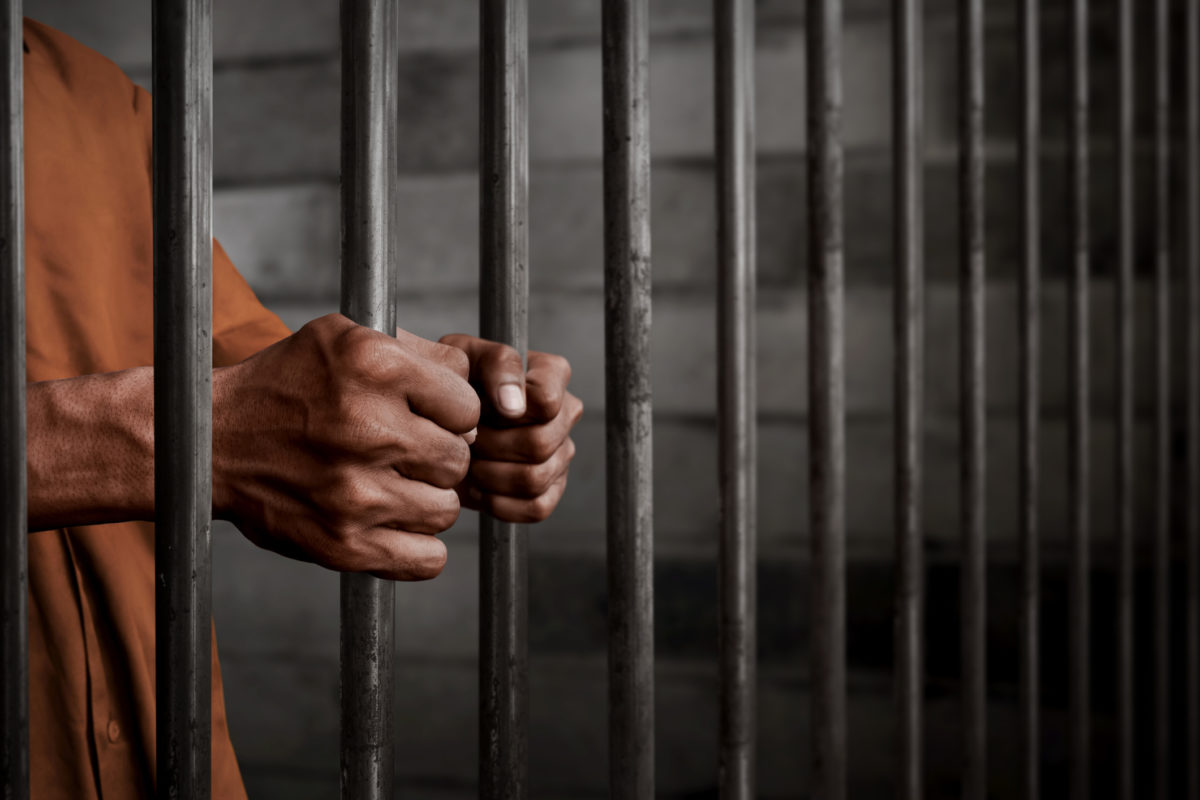 Twenty-three prisoners are on the run after a police vehicle was brazenly attacked by an armed gang in Pietermaritzburg.

“They were part of a group of 45 inmates who were being transported from New Prison to the magistrate’s court,” said police spokesperson Captain Jay Naicker.

Naicker said a police vehicle was blocked by gunmen with AK 47s on the train bridge in Edendale on Wednesday.
He said a manhunt had since been launched.

“Six of the prisoners who made their escape have since handed themselves over at the Pietermaritzburg Magistrate’s Court,” Naicker said.

“At the moment police have managed to recapture 22 prisoners and 23 are still on the run.”