Your very first look at e27 Luminaries, the unsung heroes of the SEA startup ecosystem 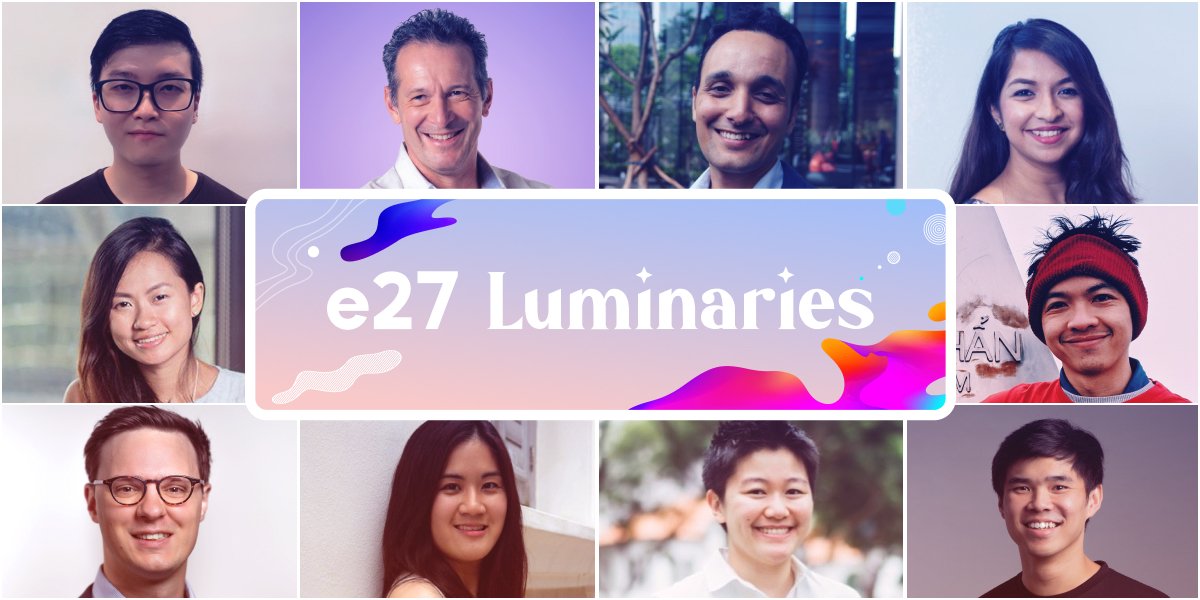 It is finally here.

Today, we unveiled the 56 individuals that made up the e27 Luminaries.

This initiative highlights the unsung heroes of the startup ecosystem: undeterred and high-achieving individuals who do the day-to-day grind and make the company’s vision come true.

The e27 Luminaries features non-founders who have led groundbreaking projects, implemented life-saving ideas, or made improbable achievements despite the unfavourable situation, and who are directly nominated by their respective organisations. These companies were selected by the e27 team based on their remarkable achievements in any one of the five categories: Pivots, Fundings and Acquisitions, Partnerships, Expansions, and Breakthroughs.

Thanks to the efforts of these individuals, their companies have created more than 13,000 jobs and served at least 200 million customers in the market. They also have a combined valuation of more than US$50 billion. The verticals that they are working on range from fintech, e-commerce, agritech, to even deep tech.

Through e27 Luminaries, we aim to put the spotlight on the diverse faces of the SEA startup ecosystem –which consists of tech and business professionals at various levels in their career– and acknowledge the roles that each of us have played in building it. Hopefully, this can lead us to a stronger, more resilient ecosystem in the future, where ideas can flourish and innovation is nurtured.

We would like you to join us in celebrating these individuals here.

The post Your very first look at e27 Luminaries, the unsung heroes of the SEA startup ecosystem appeared first on e27.