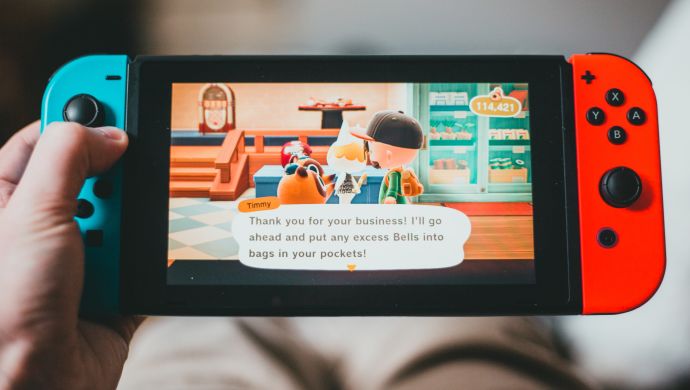 Topebox, a Vietnamese game studio, along with its blockchain partner KardiaChain, has raised US$1 million from Axia8 Ventures (Shanghai-based VC firm) and Blockdream Ventures (the investment arm of crypto exchange OKEx in Hong Kong).

This news was first reported by TechInAsia.

According to the publication, Topebox will use the newly raised capital to launch its latest blockchain game called My DeFi Pet.

According to AppBrain, its portfolio of games has appeared in the top 100 apps in more than 10 countries.

Its latest title, My DeFi Pet, is a virtual pet game that combines DeFi, collectibles and the gamer’s own personality.

Also Read: Blockchain gaming trends in Asia: here’s what you need to know

The way it works is that users can create and breed their own monster characters and later sell them to other players for a profit.

My DeFi Pet is operated on Supported Network including Binance Smart Chain and KardiaChain.

The platform on which CryptoKitties operated, the blockchain-based Ethereum, was actually slowed down because of the popularity of the game.

Other popular blockchain games include The Sandbox, Age of Rust, My Crypto Heroes, and many more.

According to a report by ResearchAndMarkerts, the global blockchain market is growing very fast and the market size is forecast to reach US$23.3 billion by 2023, representing a CAGR of 81 per cent over the period from 2018 to 2023.

Yat Siu, co-founder, and chairman of Animoca Brands, believes that the mass adoption of the blockchain industry will come through games.