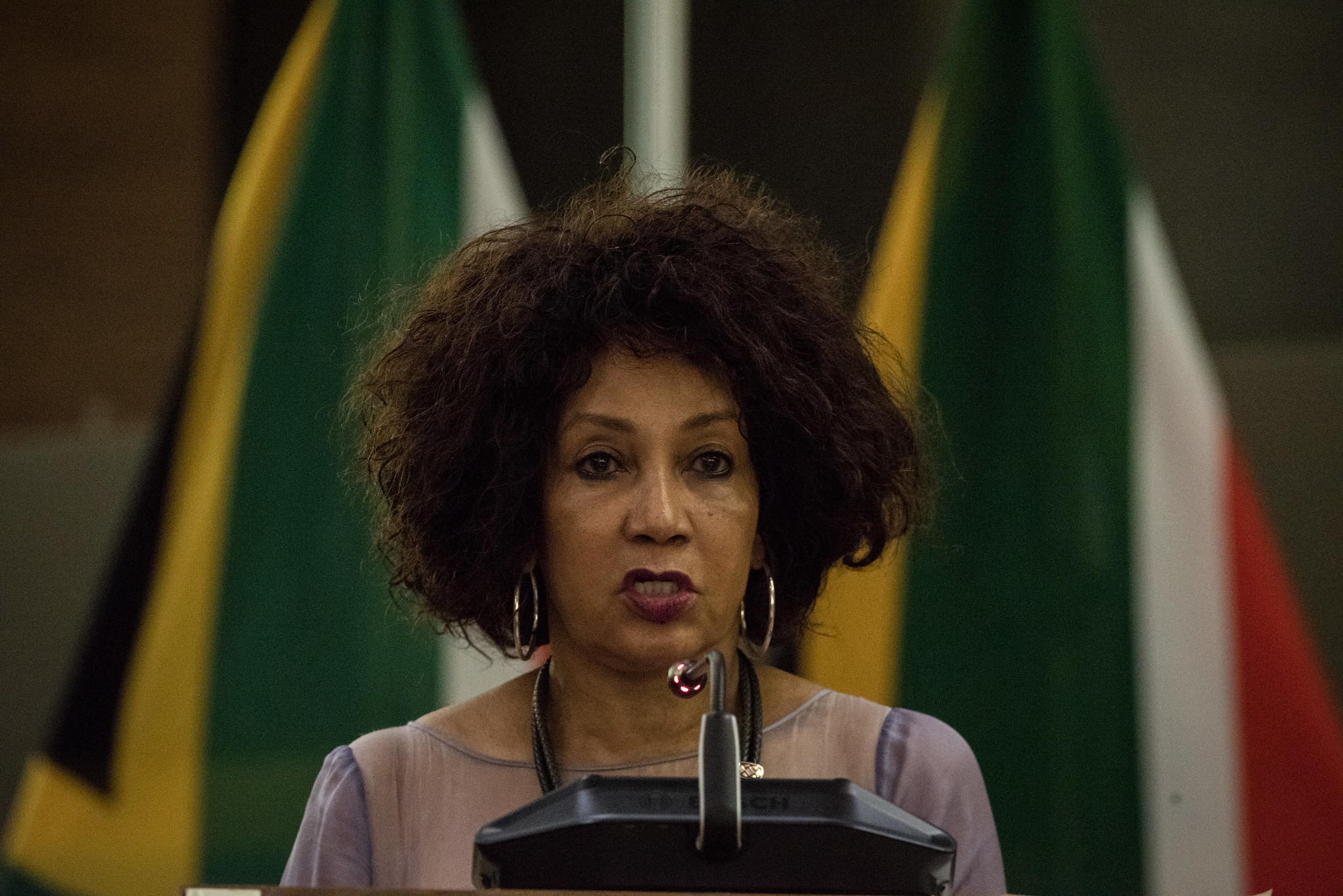 Minister of Human Settlements, Water and Sanitation Lindiwe Sisulu says the 24 Cuban engineers who landed in South Africa to help repair the country’s ailing water infrastructure, are here to mentor SA’s municipal workers, not for employment.

In a statement on Tuesday evening, Sisulu said when she made the call for engineers in the country to come forward and work with the department, only five companies responded.

“Sadly they are now crying foul,” she said.

“I repeat the Cubans are not in our country for employment. They are here to mentor our municipal workers so that we can create jobs for South Africa, both skilled and unskilled. Today we have qualified black women engineers whom they mentored during their last stint in our country,” Sisulu said.

Sisulu reiterated that Cuba had assisted South Africa with liberation from apartheid, adding that a partnership with the Caribbean nation had been in place “since the dawn of freedom”.

“As the country celebrates 27 years of democracy, we are reminded of where we come from and who assisted our country to be liberated from the chains of apartheid.

“We wish to underline that the Cuban partnership with South Africa has been in place since the dawn of freedom which they helped us to achieve. This was emboldened by the diplomatic ties formulated in 1994 between then presidents Nelson Mandela of South Africa, and Fidel Castro of Cuba.”

Last week, Sisulu announced that 24 engineers would help with water infrastructure and maintenance “from source to tap” and that around R65 million had been budgeted for this financial year. On Thursday, she welcomed the Cubans, claiming their presence would ultimately lead to better living conditions for the majority of South Africans.

However, some quarters expressed dismay at the importing of Cuban expertise, saying South Africa had the capabilities domestically.

Last week, Solidarity sent the government a list of more than 120 “competent and willing” South African engineers who could replace the 24 Cuban engineers.

According to Solidarity, however, its list of local engineers has more expertise at a lower cost than importing Cuban engineers.

Solidarity chief executive officer (CEO) Dirk Hermann said the list contained some of the country’s most experienced and knowledgeable specialists in engineering, some who have masters and doctoral degrees, and others who have up to 42 years of experience.