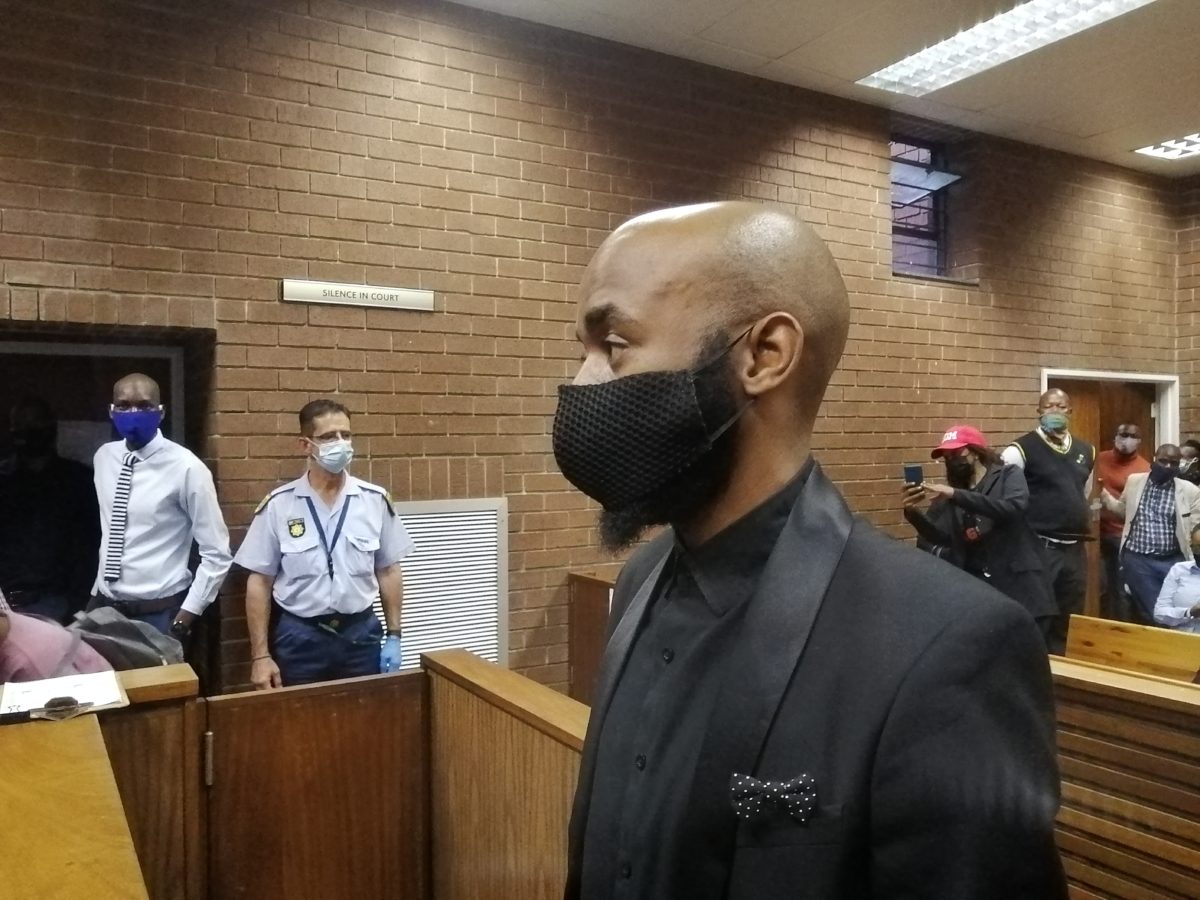 Ntuthuko Shoba, the alleged mastermind behind the murder of his pregnant girlfriend Tshegofatso Pule, has asked the court to grant him bail in order to attend to his “employment issues”.

“There have been new developments related to my employment which, in my view, are facts that need to be considered by the court,” Shoba said in an affidavit read out at court on Monday.

“I am informed that since my suspension as well as incarceration… proceedings have been initiated by my employer against me, and the outcome of those proceedings have resulted in my dismissal on the account of incapacity.”

Shoba, who faces a charge of premeditated murder, is lodging a second bail bid in the Roodepoort Magistrate’s Court.

On Friday, the Johannesburg Stock Exchange (JSE) announced Shoba had been dismissed. In a brief statement, the JSE stated that Shoba was no longer employed there.

“Ntuthuko Shoba is no longer an employee of the Johannesburg Stock Exchange (JSE).”The JSE has assisted the SAPS in their investigation, and it will continue to fully cooperate with the investigative authorities if and when required to do so,” it told News24 on Friday.

Shoba, who previously stated in court papers that he was employed within the IT division of the organisation, told the court that he had since submitted an appeal to his employer.

“I submit that my fears of possibly losing my job and livelihood as a result of the matter, and more specifically of my incarceration, have now become a reality, and the court must give it a serious consideration,” Shoba stated in his affidavit.

His lawyer, advocate Shaddy Sithole, further argued that if Shoba was released on bail, he would be afforded the opportunity to attend to his employment matter.

News24 reached out to the JSE for further comment, but it declined to comment any further on the matter. Shoba was arrested in February after the man who confessed to murdering Pule, Muzikayise Malephane, turned State’s witness. Pule was eight months pregnant at the time of her death.

The State is opposing bail, arguing, among other things, that there are no exceptional circumstances and that Shoba is not a suitable candidate for bail. Judgment in the bail hearing is expected to be delivered on 7 May.