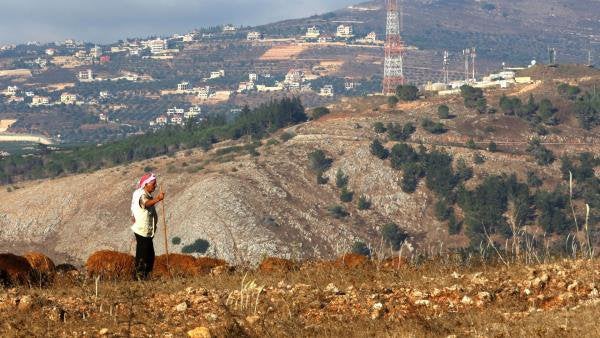 
The announcement was made after a meeting attended by Lebanon’s president, prime minister, several Cabinet ministers and heads of security agencies that discussed Saudi Arabia’s decision last week.

The officials asked security agencies and the customs department to increase measures that prevent smuggling to any country and make sure that exports to Gulf nations don’t “include illegal products.”

On Friday, Saudi Arabia announced it seized over 5 million pills of an amphetamine drug known as Captagon hidden in a shipment of pomegranates coming from Lebanon.

The Lebanese officials have asked the state prosecutor to follow up on the investigation into the shipment, adding that Lebanon strongly rejects that its facilities are used as a point for such “criminal acts.” 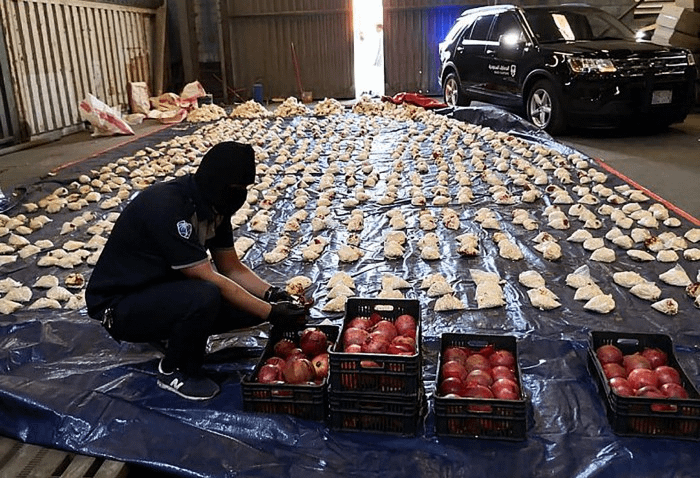