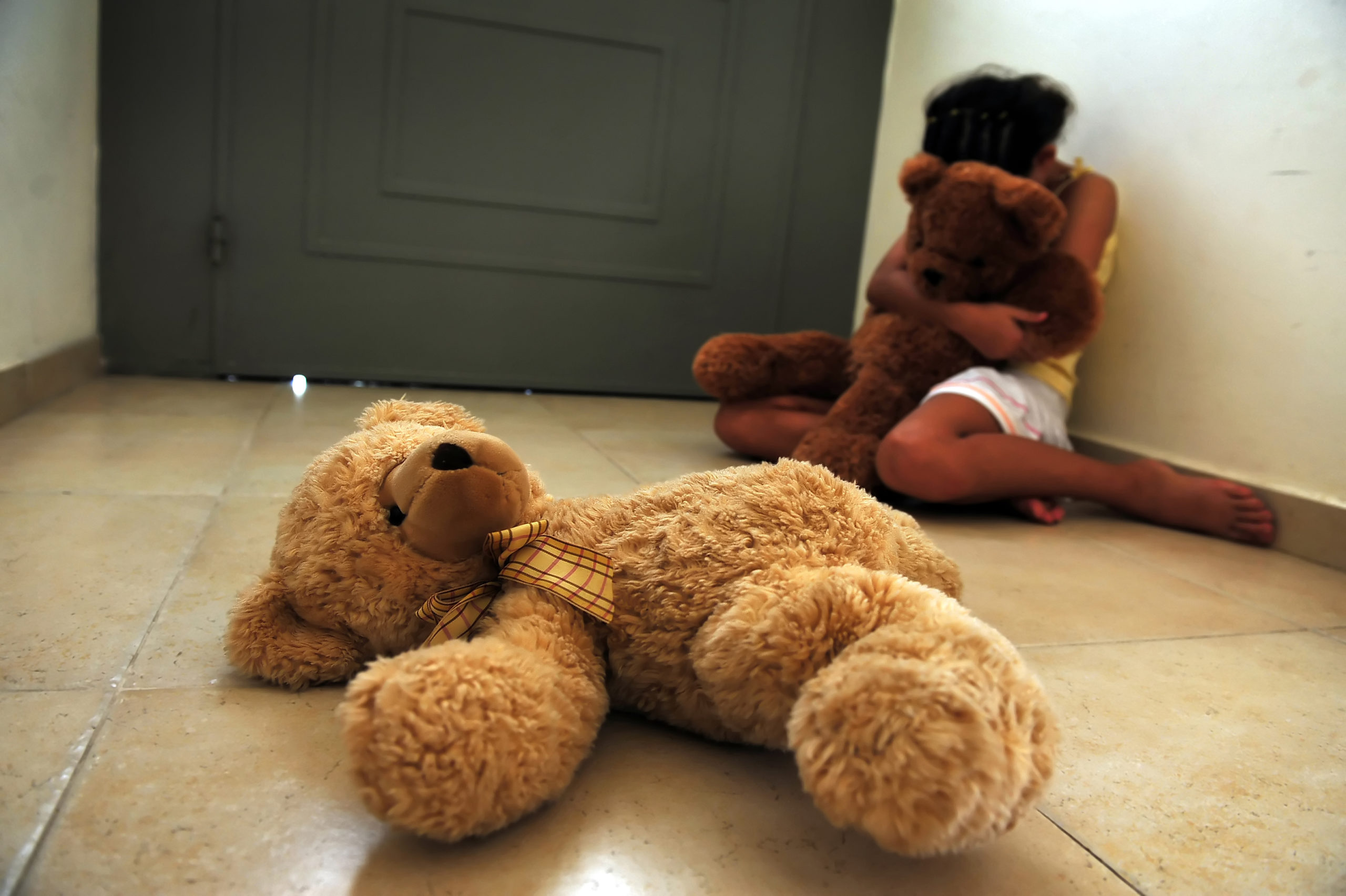 A senior local government official and his wife are due to appear in the Bushbuckridge Magistrate’s Court on a charge of rape involving two minors on Monday.

The accused are the uncle and aunt to the victims, two young girls aged between 13 and 15 years of age.

Police said the male suspect is “employed as a director at a certain municipality in Gauteng”.

It is alleged he and his 36-year-old wife forced the victims to have sex with him in exchange for food.

The girls managed to escape from the home in Bushbuckridge where they were being kept on Friday, and reported the incidents to a member of the public, who in turn alerted police.

Police said the girls, who are cousins, were reportedly lured from Mozambique between 2019 and last year by their aunt under the false pretence that they would receive a better education in South Africa.

However, as they arrived, they were subjected to gross human violations.

“The sequence of events indicate that their aunt would often change the girls each at the time to sleep with her husband. She would allegedly often excuse herself from the bedroom and when the girls refused to obey, they would be severely assaulted and starved.

“When the elder girl narrated the ordeal, she said one night she hid herself inside a wardrobe out of fear and for those few hours, she was at least safe. However, her freedom was short-lived as in the next morning, she was severely assaulted and sadly no one came to her rescue,” Colonel Donald Mdhluli said.

The girls have been put in a place of safety, where they are receiving much-needed care after their ordeal.

It has since been revealed that the girls were brought into the country illegally.

“This alleged incident shows a degree of moral decay in our society. Adults should protect children not abuse them, however, be that as it may, the law will definitely take its course,” Phahla said.