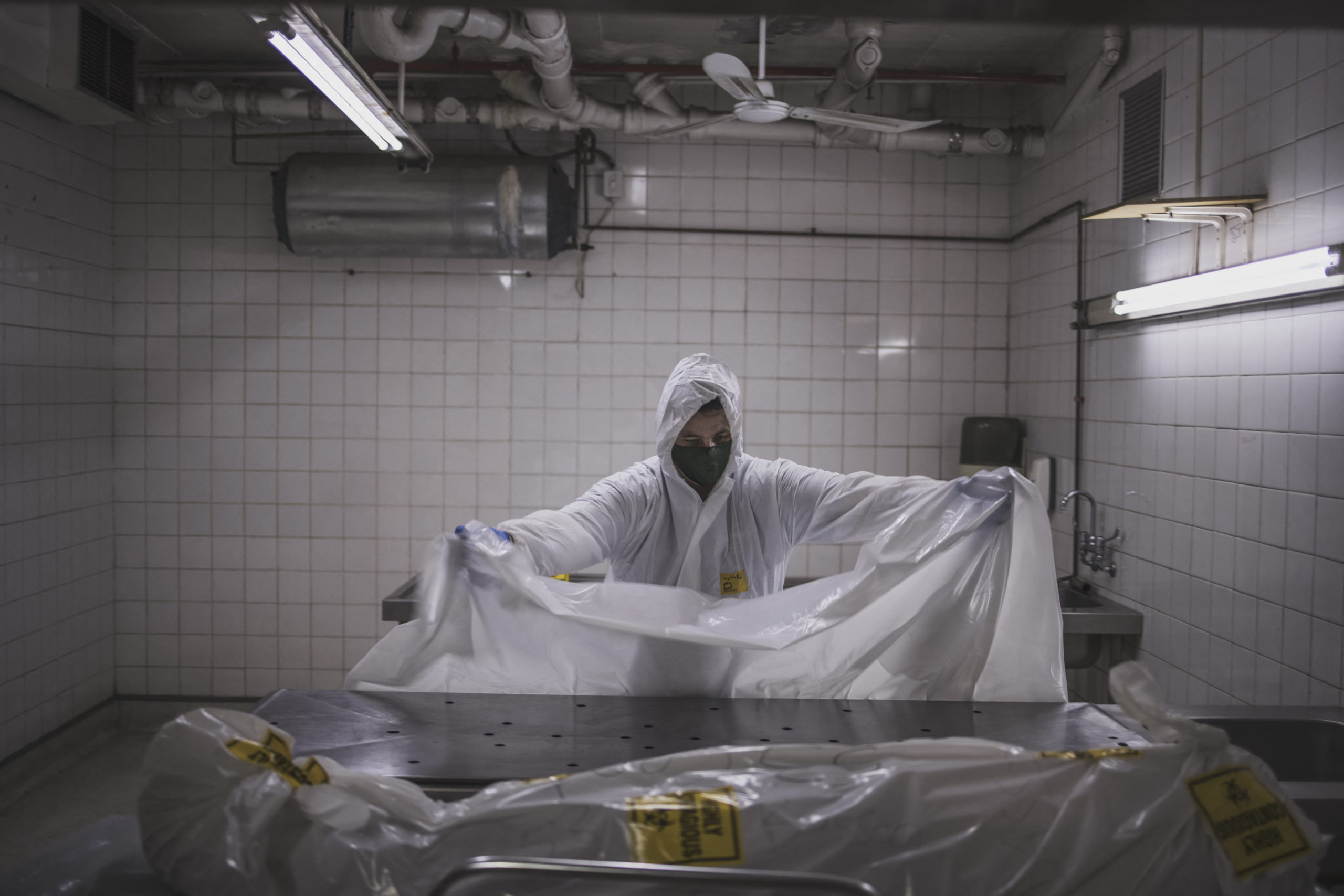 59 more people have succumbed to Covid-19, of which 30 incidents occurred in Gauteng alone.

Since the last report, the Department of Health confirmed 26,934 tests were completed, bringing the total of tests conducted to 10,508,510.

The country’s recovery rate remains at 95%.

The number of Covid-19 jabs administered globally surpassed the one billion mark on Saturday, offering hope even as the number of virus cases worldwide hit a new daily record mainly due to an explosion of infections in India, AFP reported.

India accounted for more than a third of these, with authorities there announcing 346,786 new cases on Saturday, a record for a single country since the start of the pandemic.

India reported 2,624 deaths, a daily record, on Saturday as a surge of cases has pushed the government to organise special trains to get oxygen supplies to worst-hit cities.

Tragically, oxygen cylinders were implicated in a fire that tore through a virus intensive care unit in the Iraqi capital Baghdad, leaving at least 23 people dead.

Thailand, which had long avoided the worst of the virus, was also grappling with a spiralling caseload.