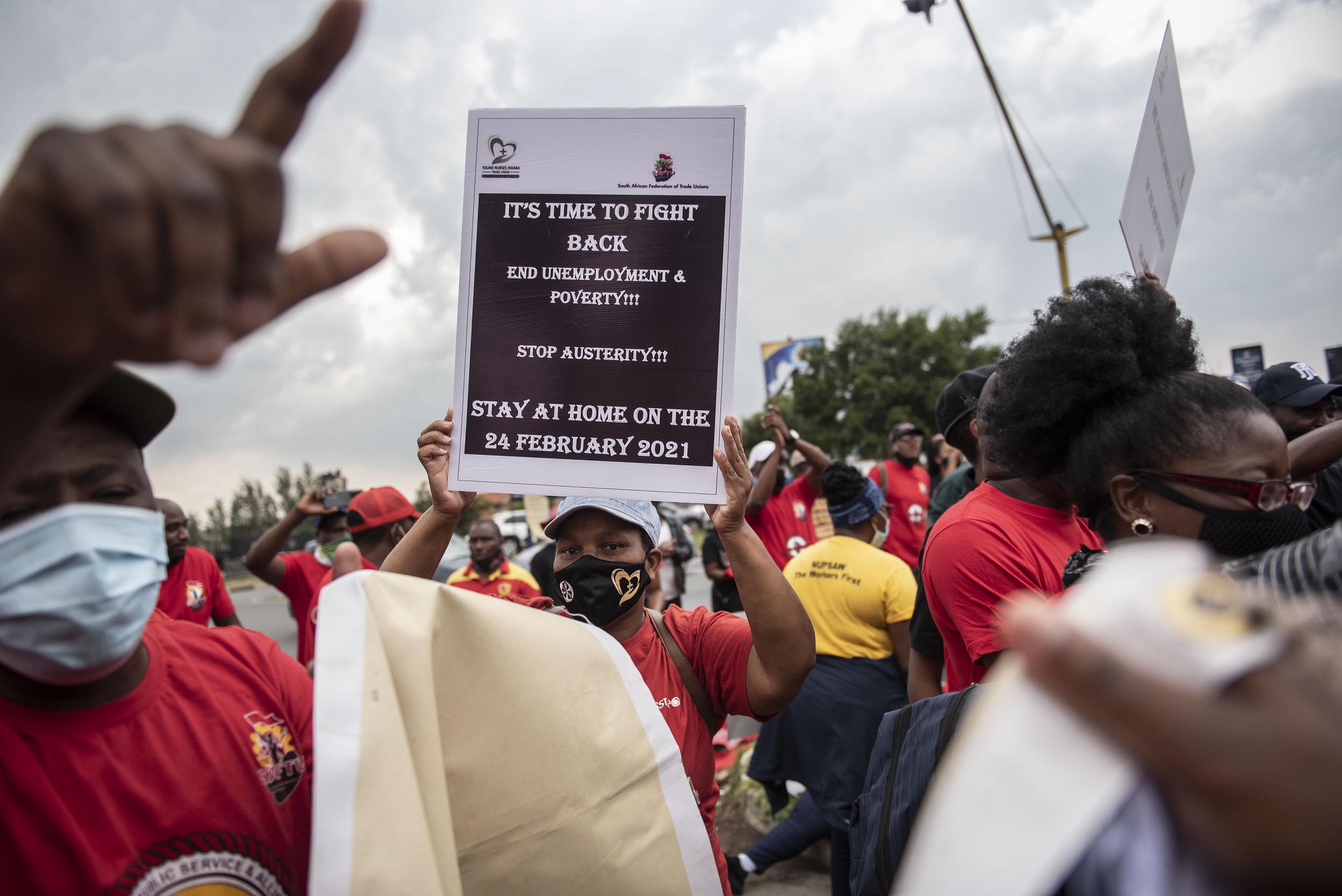 The union confirmed its discussions with the Department of Public Service and Administrations had now reached a deadlock, after wage hike talks continued with the Public Service Coordinating Bargaining Council (PSCBC) on Friday.

Minister Senzo Mchunu said in a media briefing on Thursday that government stood firm on its 0% wage offer increase in the 2021/22 financial year.

However, the country’s 1.3 million public servants currently face the ramifications of the world’s worst economic climate since the 2008 global recession.

In a statement issued on Saturday, PSA spokesperson Rueben Maleka said government’s proposal was “absurd” and amounted to “nothing more than ‘shifting’ funds.”

He said government not only proposed a 0% wage hike, but also tried to impose a review on allowances and leave for public servants.

“PSA was, however, adamant that the Union will not agree to reduce any benefits that public servants are currently entitled to. These benefits were achieved through years of intense negotiations.”

Maleka said dispute resolution processes as per the PSCBC’s constitutional provisions would now have to be followed.

He said public servants should have received salary increases at the start of April.

The PSA has advised its more than 235,000-strong members to “prepare for industrial action to secure a decent salary increase and protect existing, negotiated benefits.”

Maleka told The Citizen the PSA was preparing for a strike “during the first week of June”.