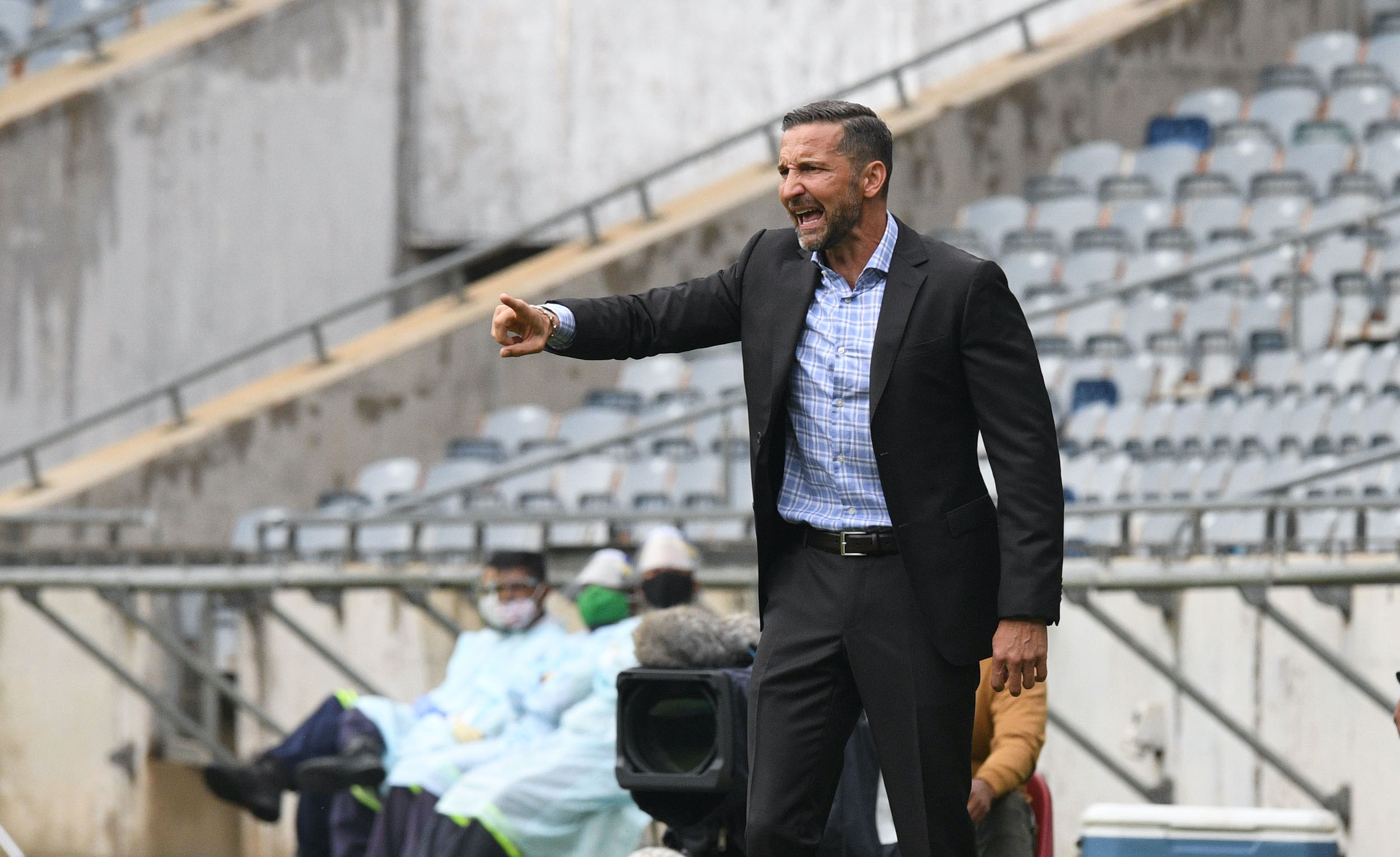 Pirates hasn’t had a stable starting XI with some fans on social media questioning the way the technical team chooses their team.

As Orlando Pirates gear up for the old Soweto derby against Swallows FC at the Dobsonville Stadium on Saturday, Phakaaathi thought it would be best to come up with the best possible line-up for the Buccaneers that can beat their neighbours.

Since the beginning of the season, Pirates hasn’t had a stable starting XI with some fans on social media questioning the way the technical team chooses their team.

However, the Bucs technical team can be forgiven for some of the changes that they have made in the past because they were forced changes due to injuries.

Now, with almost the whole squad fit except for a key player like Thembinkosi Lorch, whom the club are yet to reveal his return. We came up with our very own Bucs team that can go on and compete against the Birds, who have proven to be a very tricky side this season.

The teams played to a 1-1 draw in the reverse fixture of this campaign.

Wayne Sandilands, the shot-stopper has been quite incredible this season with some top performances for the club, especially in the Caf Confederation Cup. He pulled some remarkable saves in their previous Caf game against ES Setif.

Thulani Hlatshwayo, the defender brings with him a vast amount of experience in the Bucs line-up. But to be honest, there are some games where he tends to make some silly mistakes. But it doesn’t take away that he can be reliable for Bucs.

Ntsikelelo Nyauza, he partners Hlatshwayo at center-back. Nyauza is one of Bucs longest serving members and has shown that he can score crucial goals for the club with two goals to his name so far.

Paseka Mako, the former Chippa United left-back adds some sort of speedy attack for Bucs. He is also able to create assists with four so far this season.

Abel Mabaso, the right-back’s campaign has been hindered by injuries. But he is back now and has proved that he is solid at the right side of Bucs back-four.

Siphesihle Ndlovu, can be very reliable and stop threats from the midfield. He works very hard and is someone who can stay in the centre and allow his midfield partner to attack.

Ben Motshwari, with Ndlovu alongside him. This can allow Motshwari to add firepower upfront. He is a box to box midfielder with a lot of energy.

Deon Hotto, you can never go wrong with Hotto in the left wing. The Namibian has scored seven goals for Pirates while recording nine assists in all competitions. He has also played as a centre forward which shows his versatility in the Bucs squad.

Vincent Pule, he is a left-footer but can produce miracles on the right side of the wing with his incredible skills, pace and brings in crosses for the strikers. Playing on the right also allows him to cut inside the field and take shots.

Gabadinho Mhango, the forward has suffered from injuries. He hasn’t been himself lately. But Mhango can be lethal in front of goals. In a very important game like this, a striker like him is able to do the job for you.

Tshegofatso Mabasa, is another key Bucs player who has been struggling with injuries. But his return to the team has proved that his presence is vital for Josef Zinnbauer’s charges. He tends to score important goals for the club and he has scored five goals in 15 appearances.