Chief justice Mogoeng nearing end of his term. Who will replace him? 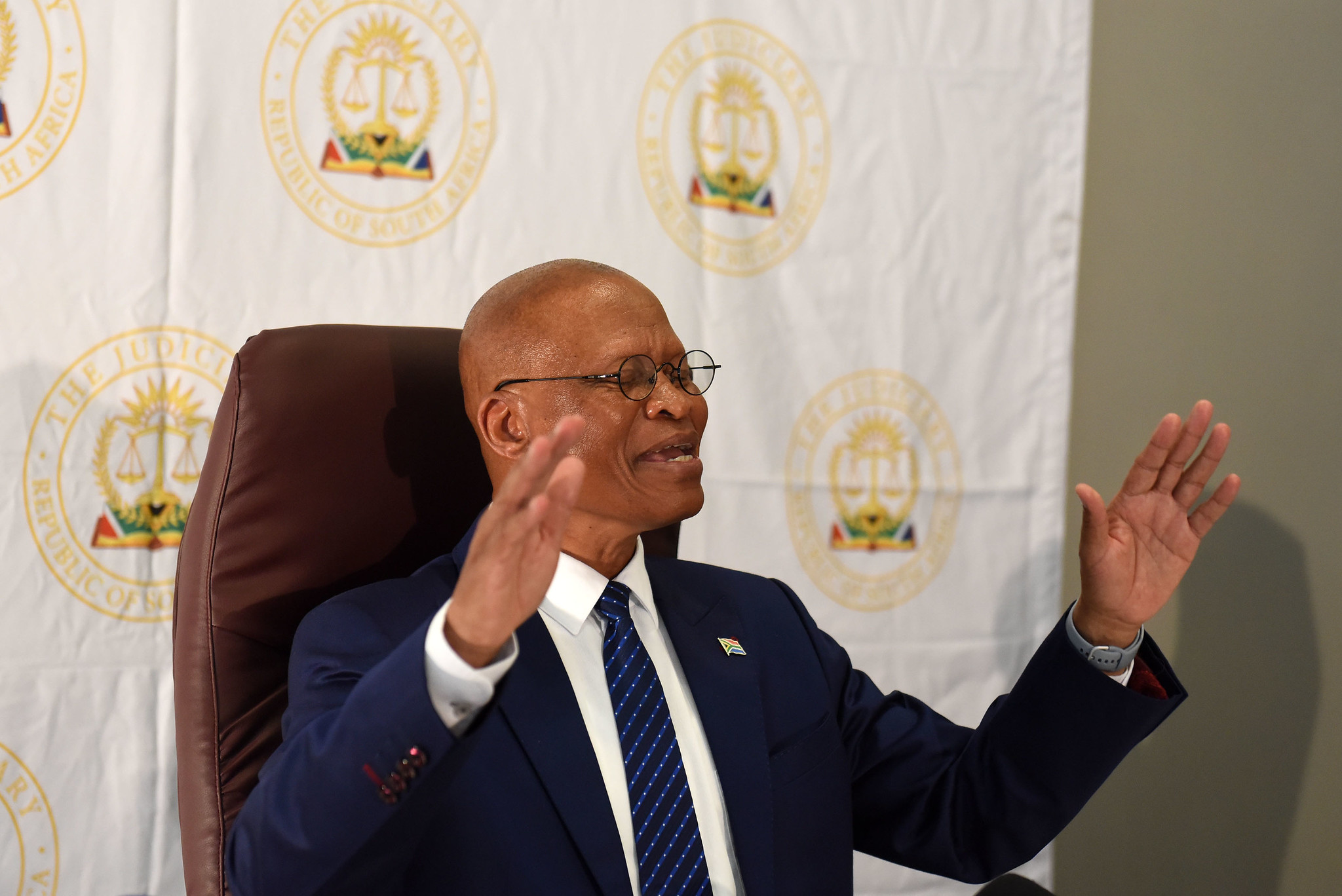 By October, South Africa’s Chief Justice, Mogoeng Mogoeng, will have finished his 12-year term at the helm of the Constitutional Court. How will his successor be selected, and what qualities are needed by the holder of this high office?

To answer these questions we need to understand the context. This is because the country’s judiciary has been increasingly drawn into party political wrangling and contestation.

Any form of constitutional democracy which allows judicial review of the exercise of public power thrusts the courts into the political limelight. Inevitably, acts and decisions of parliament, the president and cabinet will be challenged against the constitutional framework. The superior courts of the country provide the forum in which this plays out.

If there is no rule of law, brute force, random acts of violence and popular anarchy become the avenues for settling scores. In South Africa, the determination never to repeat the devastating legacies of apartheid resulted in “the supremacy of the constitution and the rule of law” being enshrined as fundamental values, justiciable and enforceable by the courts.

This has inevitably raised the political profile of the judges, especially their leaders, given that they effectively have the final say on what the words in the constitution mean.

The judicial process is thus hugely contested. This places an exaggerated burden on the courts to act with maximum independence and impartiality. Without such qualities, the judiciary runs the risk of losing its legitimacy among the public, ultimately its surest form of protection from interference.

The exercise of constitutional authority in South Africa is constrained by the checks and balances inherent in the doctrine of the separation of powers. It requires each branch of government (parliament, the cabinet and the courts) to show mutual respect to the others.

If one branch of government fails in its regulatory role, an imbalance is created. In turn this means that other branches are subject to unjustified pressure.

This happened in South Africa between May 2009 to February 2018, when the regime of former President Jacob Zuma manifestly and corruptly abused its constitutional authority. Parliament failed dismally to fulfil its constitutional obligation to hold the executive accountable.

As a result, those who wished to challenge such abuse of power and to uphold the constitution, approached the courts. This increasing resort to the courts came to be known as “lawfare”. The more frequently the courts found against actions and decisions of the government, the more virulently the political leadership of the governing African National Congress criticised the judges.

The level of such lawfare has subsided since President Cyril Ramaphosa came to power in February 2018 , with one exception. Those whose abuse of power has been exposed through the Zondo Commission into state capture or through the investigative media have vilified the courts generally in public, or targeted specific judges for scandalous attack.

This is the context in which a new Chief Justice will be appointed in South Africa later this year.

Formally, the constitution is clear: section 174 (3) provides that

The President as head of the national executive, after consulting the [Judicial Service Commission] and the leaders of parties represented in the National Assembly, appoints the Chief Justice.

Given the highly contested nature of the judicial process, I would argue that the following criteria should be uppermost in Ramaphosa’s mind when selecting the next chief justice:

Furious controversies have been sparked by the failure of the current Chief Justice Mogoeng to separate his religious views from his public office.

His successor must tread carefully when tempted to enter the broader political terrain. This is a key quality. Legitimacy (in the sense of public trust and confidence) is the final guarantor of judicial independence. Without it the courts are susceptible to party political abuse and undermining. The judiciary needs a strong, principled, articulate and fearless person to lead it.

These are high stakes indeed. The appointment of the next Chief Justice is a matter which should concern all South African and, I would argue, those who value the rule of law across the continent and beyond.

This article is republished from The Conversation under a Creative Commons license. Read the original article.