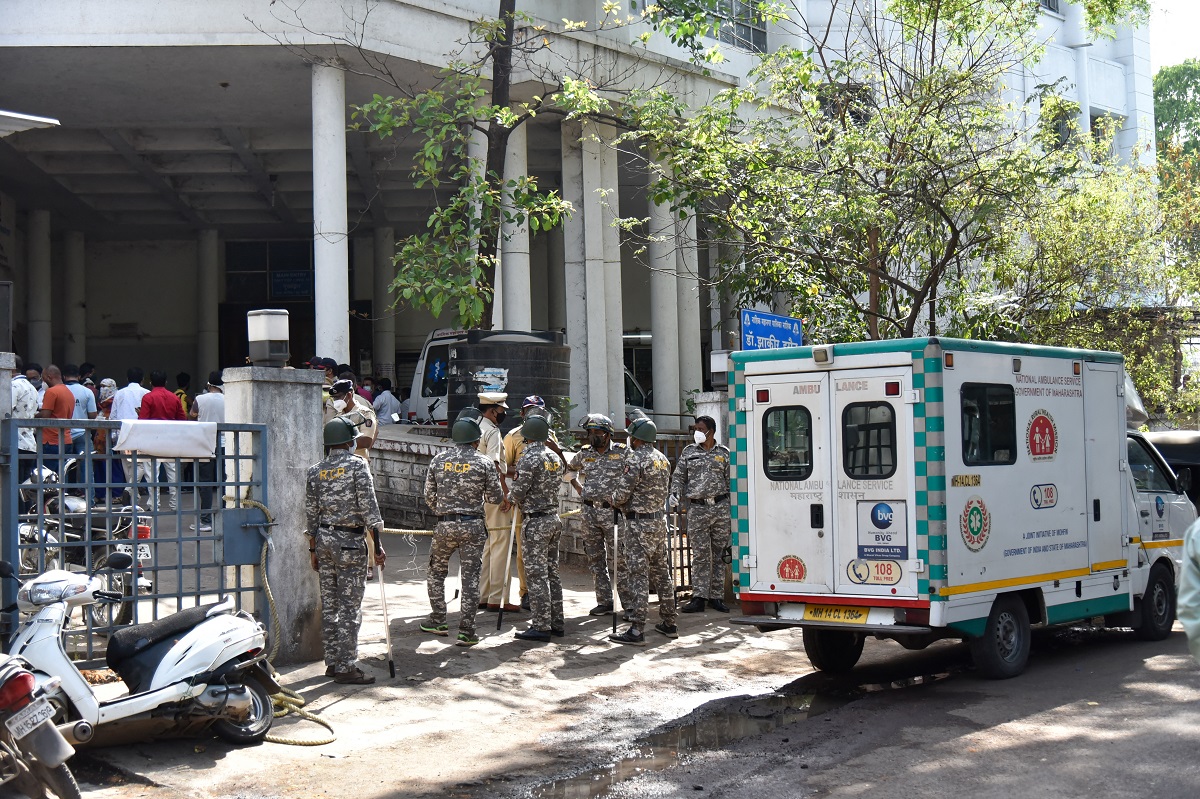 India posted a global record of almost 315,000 new Covid-19 infections on Thursday as hospitals in New Delhi sent out desperate warnings that patients could die without fresh oxygen supplies.

India’s long-underfunded health system is being stretched to the limit by a devastating second wave blamed on a “double mutant” variant and “super-spreader” mass gatherings.

Health ministry data on Thursday showed 314,835 new infections in the past 24 hours, the most of any country since the pandemic began, taking total cases to 15.9 million, the world’s second-highest.

There were 2,074 fatalities, bringing the total death toll to almost 185,000. The number of deaths and cases in India are however considerably lower on a per-capita basis than in many other countries.