‘F**king shame’ as Mango faces grounding in May 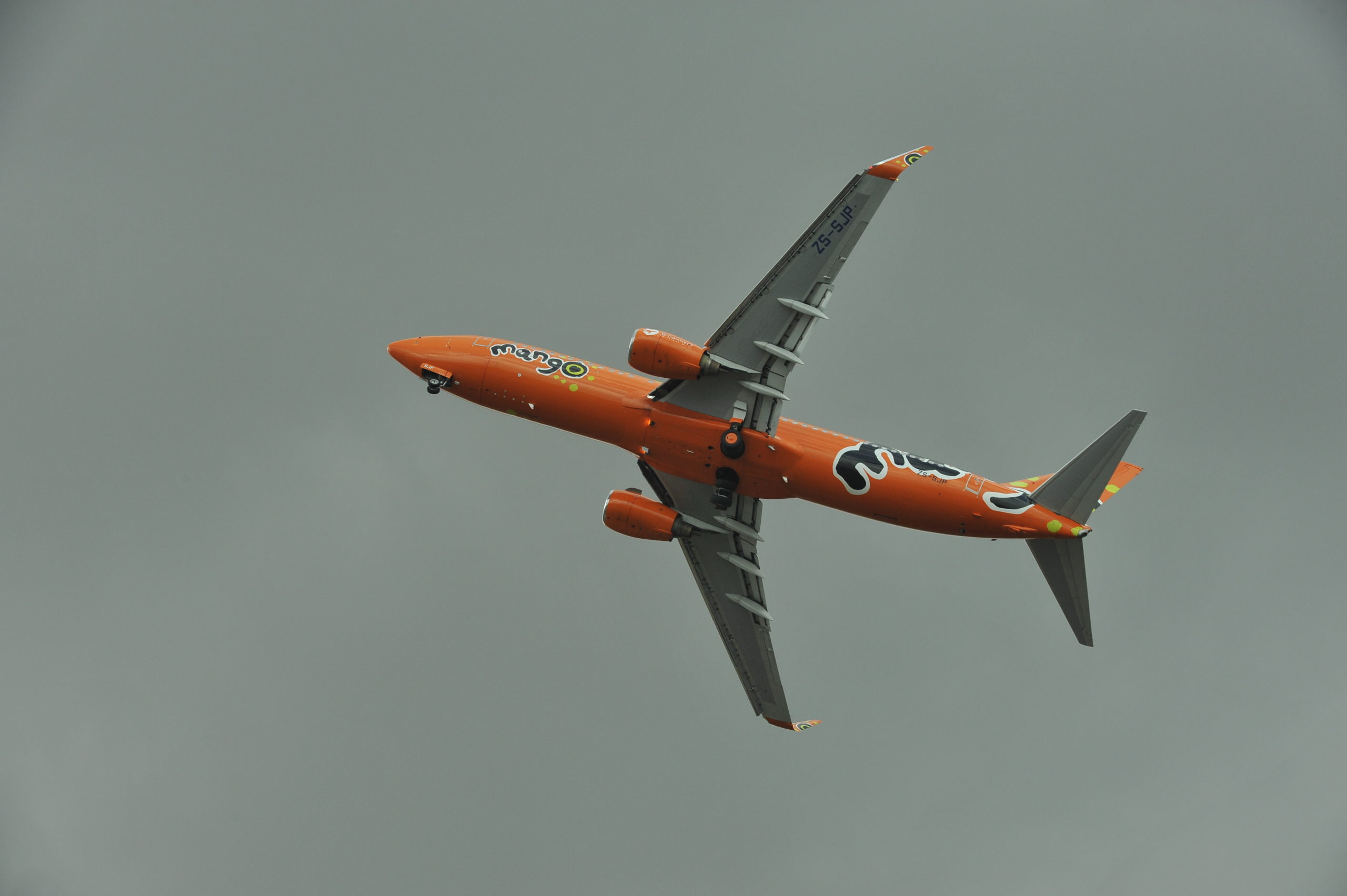 In an internal mail leaked to The Citizen, the airline’s management has advised its staff similarly. Mango’s last flights until reignition will occur on 30 April.

And a former senior manager at Mango has called the pending suspension a “f**king shame”.

The airline has been waiting for some time for an injection of funding that, according to spokesperson Benediction Zabane, has not materialised yet.

In the South African Airways (SAA) business rescue plan, mention is made of a R 1 billion capital requirement by the national carrier’s subsidiary.

SAA was not available for comment but Richard Mantu of the Department of Public Enterprises said that “the department is in discussions with the board of Mango and interim board at SAA about the repositioning of the subsidiaries in light of the delayed funding”.

A recent International Air Transport Association (IATA) report noted that airlines worldwide continue to bleed cash and that the hoped recovery has been slower than expected.

In South Africa, the level 3 lockdown reinstatement over the festive season decimated the aviation sector for the second time in 2020. Since reinstatement of its services post hard lockdown, Mango has maintained a stable yet prudent schedule and has survived until now.

Other low-cost airlines in the market also lamented the sustained cash burn.

Kirby Gordon of FlySafair said to The Citizen on Thursday, in an unrelated interview, that “we’re facing a scenario where you operate with hopes to cover your direct operating costs and hope to bank a few rands to offset some of the overheads – and that’s pretty much the scenario world-wide”.

“We are bullish about recovery in the sector, and we want to hold on to staff and fleet so that we are poised to grab any growth opportunity quickly, but it is a fine line to walk, between having that option open to you and ensuring that you have got enough runway ahead of you in terms of cash.

“The most accurate answer I can give you in terms of how long we can keep going is ‘depends’, because it really does. If we get knocked by a severe third wave and flights are grounded or severely impeded, that runway can shorten dramatically.

“If things continue more moderately, we will have longer. We’ve obviously had to take a view and we reckon we’ve got what we’ll need to get us to where we want to be.”