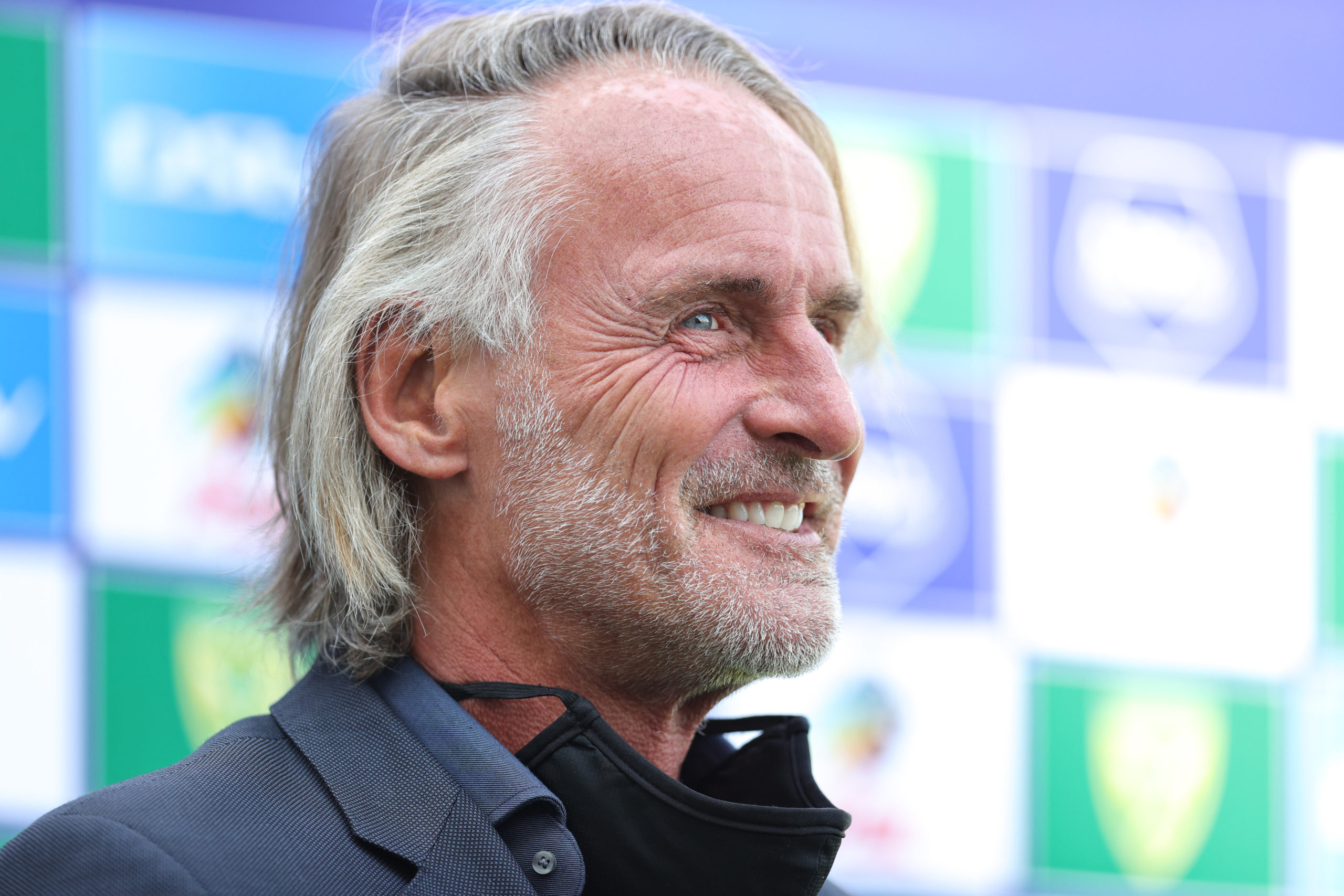 “We knew Chiefs are dangerous from the side, and after the score was 2-1, it was about surviving,” said Riekerink.

Cape Town City coach, Jan Olde Riekerink knew there was a big psychological element attached to their game against Kaizer Chiefs and that’s why he didn’t push his players too hard for a win.

But, he says, because the players also knew how important the result was, they gave it everything they had and, in the end, got out 2-1 winners.

Amakhosi have always been a difficult team for the Citizens with the Naturena side winning four of the five past meetings between them before Wednesday’s match.

“We knew Chiefs are dangerous from the side, and after the score was 2-1, it was about surviving. And that’s part of our game, but you can only survive if back each other up,” said Reikerink after the match.

“I must compliment my team for how they behave both on and off the field. How my substitutes behave and motivate those who are playing. That’s why you saw in the last 20 minutes we had to survive and we did,” he added.

He said the win at FNB Stadium sets them up nicely for a lively finish to the season as they try to move higher up the table to meet their mandates.

“If you have any ambition to achieve something this season, then this was a crucial game. That’s what I said before the game, if we’d lost the distance to the position we want to be in would have become too long. We needed the full points today.

“I know it was not fair to ask the group for the full points because they always struggle against Chiefs but they also knew that if they really want to achieve something this season, then we had to win this game.”