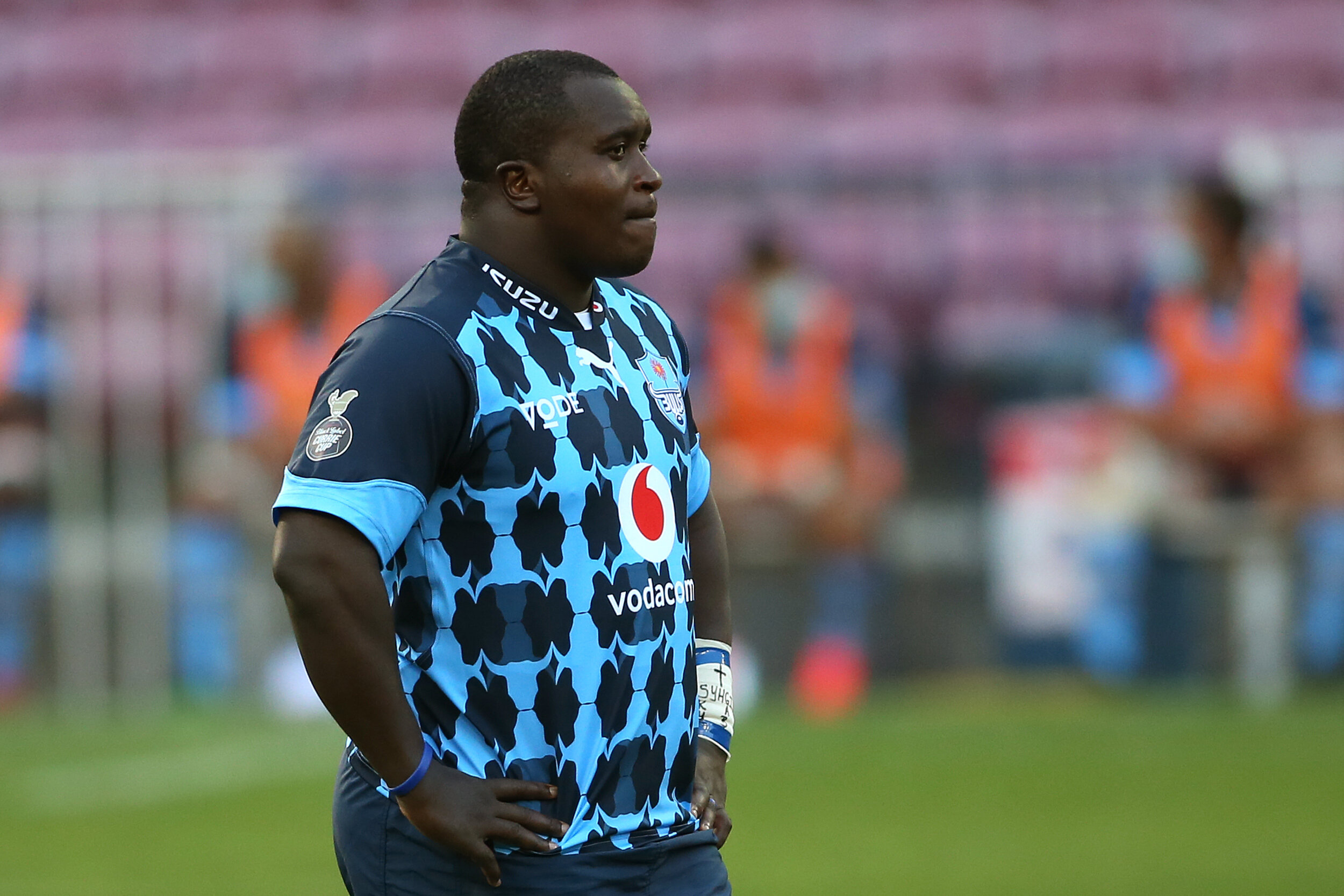 The last time the Springboks were preparing for action it was all about making sure they peaked for the 2019 World Cup, and Bulls prop Trevor Nyakane said on Tuesday that the same levels of readiness are now being sought ahead of the series against the British and Irish Lions.

The Lions tour Tests are not much more than three months away and the Springboks based at home will now possibly only return to action next weekend with the start of another local competition, following the demise of the Rainbow Cup, as originally planned.

While currently nursing a rib injury, Nyakane played a full part in the Springbok alignment camp that was held last week.

“There hasn’t been much time for big Springbok camps but we received a lot of enlightening information (last week) so we can do what is required to prepare for the Lions series,” Nyakane said on Tuesday.

“I really enjoyed it and it was good to see the unions working with each other. We were able to see how the Springbok management want to go forward and they reminded us of what is expected.

“At the World Cup, we went in firing at our best and that’s what they’re looking for again now. The management were reminding us of what we produced before, what we are capable of, and work-rate things, whether they want us to gain weight or lose weight, or be fitter.

“So we have to make sure we meet those standards and we know what is required to play Springbok rugby.”

In terms of the Bulls, Nyakane said they have been working hard on giving the consumers of Bulls rugby what they want: Which is more trophies, and a dominant scrum.

“At the Bulls we are always striving to be the best and winning trophies, which we’ve done in the last few months,” Nyakane said.

“But those trophies are now just in the cabinet and it’s time to focus on the next one.

“We’ve put some emphasis on our scrum but you can’t talk it right, you have to do it right and the only way to do that is with live scrums. We’re trying to sort out some little issues, so we have done a lot of scrumming and the bodies have taken a bit of heat.”