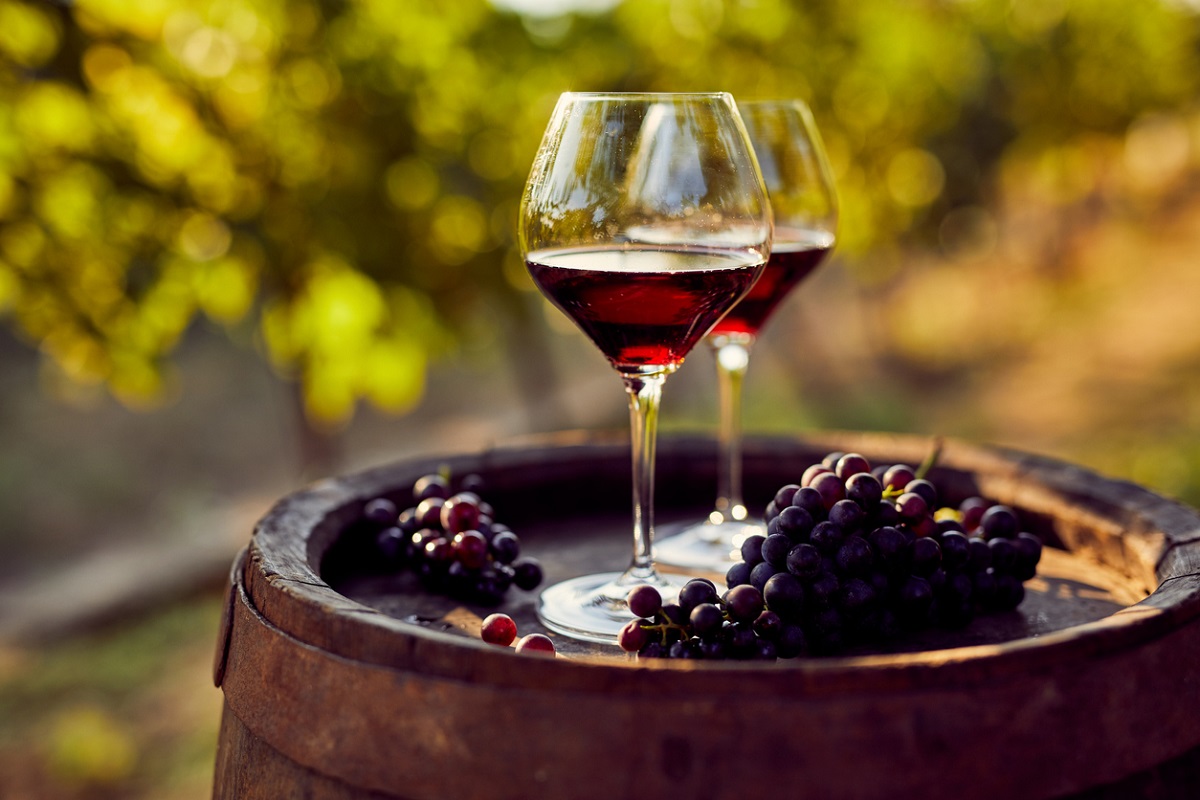 Wine drinking worldwide fell last year to its lowest level since 2002 as bars and restaurants shut their doors and tourism travel dried up amid the coronavirus pandemic, a trade body reported Tuesday.

The decline also reflected the impact of a 25 percent American tariff on several European wines imposed by former president Donald Trump in late 2019 over a trans-Atlantic dispute on aircraft subsidies.

Those tariffs were suspended by US President Joe Biden in a deal with EU officials last month.

But drinking held up better than the OIV had expected, after warning in October of a plunge that could reach 10 percent.

ALSO READ: So what wines should we be drinking in autumn?

“That forecast was a bit too negative,” the association’s director Pau Roca said in an online press conference.
“The increase of wine sales at supermarkets really helped compensate” for the lost drinking at cafes, bars and restaurants closed in several countries to limit social distancing during the pandemic, Roca said.

And while the crisis weighed most heavily on celebratory sparkling wines like Champagne, sales of boxed wine outpaced all other categories last year, with volumes climbing 12 percent.