The battle for Yemen’s gas-rich Marib region is complicating U.S. efforts to reach a ceasefire needed to end a six-year-old war : MiddleEastNews 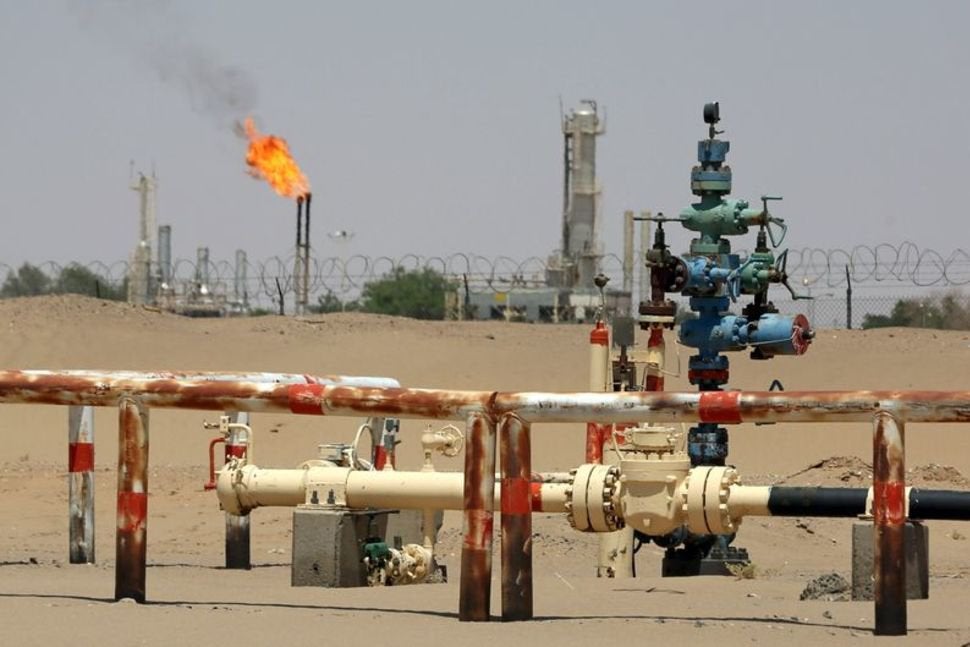 
A U.N./U.S. peace initiative presented by Saudi Arabia in March proposed a nationwide ceasefire and the reopening of air and sea links, to bolster efforts to end a devastating conflict widely seen as a proxy war between Saudi Arabia and Iran. Riyadh, which leads a military coalition battling Yemen’s Houthi movement, has been under increasing pressure to end the war since Biden signalled Washington would no longer support the intervention and as the United Nations warns of looming famine. But the initiative has been stuck since Yemen’s Iran-aligned Houthis made a series of counter-proposals, including for a phased truce that could allow them sufficient time to seize Marib, the Saudi-backed government’s last northern stronghold. 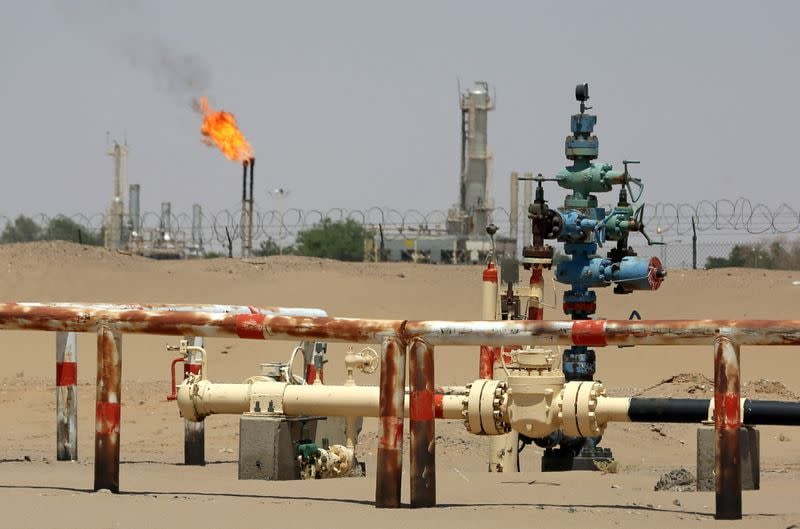