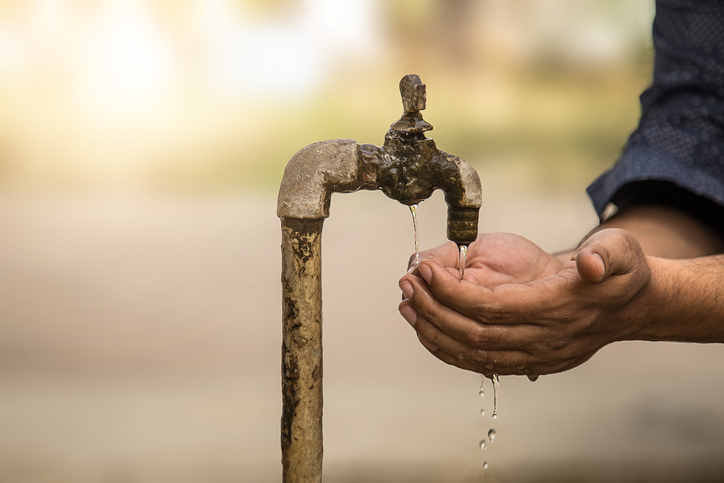 Rand Water says it has adequate systems in place to ensure sustained water supply to its customers ahead of a threatened strike on Wednesday by the South African Municipal Workers Union (Samwu).

It said on Monday it received written notification from Samwu of its intention to embark on an indefinite strike action over wage increases and other grievances.

Rand Water spokesperson Justice Mohale said the reason for the strike action was the union’s argument that Rand Water failed to consult with it before making a decision not to pay its employees performance incentive bonuses. He said the utility disputed Samwu’s claim and the strike is unprotected.

“Mindful of the eminence of the Covid-19 pandemic and conscious of our mandate to ensure an uninterrupted service, Rand Water would like to inform the public that we have adequate systems in place to ensure a sustained supply of bulk potable water to our customers,” Mohale said in a statement.

“All our customers and stakeholders will be kept fully informed of any developments, as necessary on this matter.”

He added that Rand Water remained committed to engaging with Samwu to reach a resolution.

Samwu Gauteng deputy provincial secretary Mamorena Madisha said on Monday the union had successfully referred a dispute to the Commission for Conciliation, Mediation and Arbitration (CCMA) about the unilateral change to conditions of employment and service for workers as communicated by the employer on 31 March.

“The employer has already been informed of our intention to go on strike from 21 April. Despite the CCMA ruling in the union’s favour, the employer has decided it will not comply with the order,” Madisha said in a statement.

The union is calling for a R15,000 sectoral minimum wage and a R3,500 housing allowance for all workers, among other demands.

He said the union would be presenting its salary and wage demands at the Amanzi bargaining council which includes all of the country’s 12 water boards.

“The decision we have taken to go on strike is a painful one as we know taps will definitely run dry in all areas serviced by Rand Water. However, this is a noble, justifiable cause and well within our rights.”

READ NEXT: Salga proposes 2.8% salary hike for municipal workers ahead of wage talks