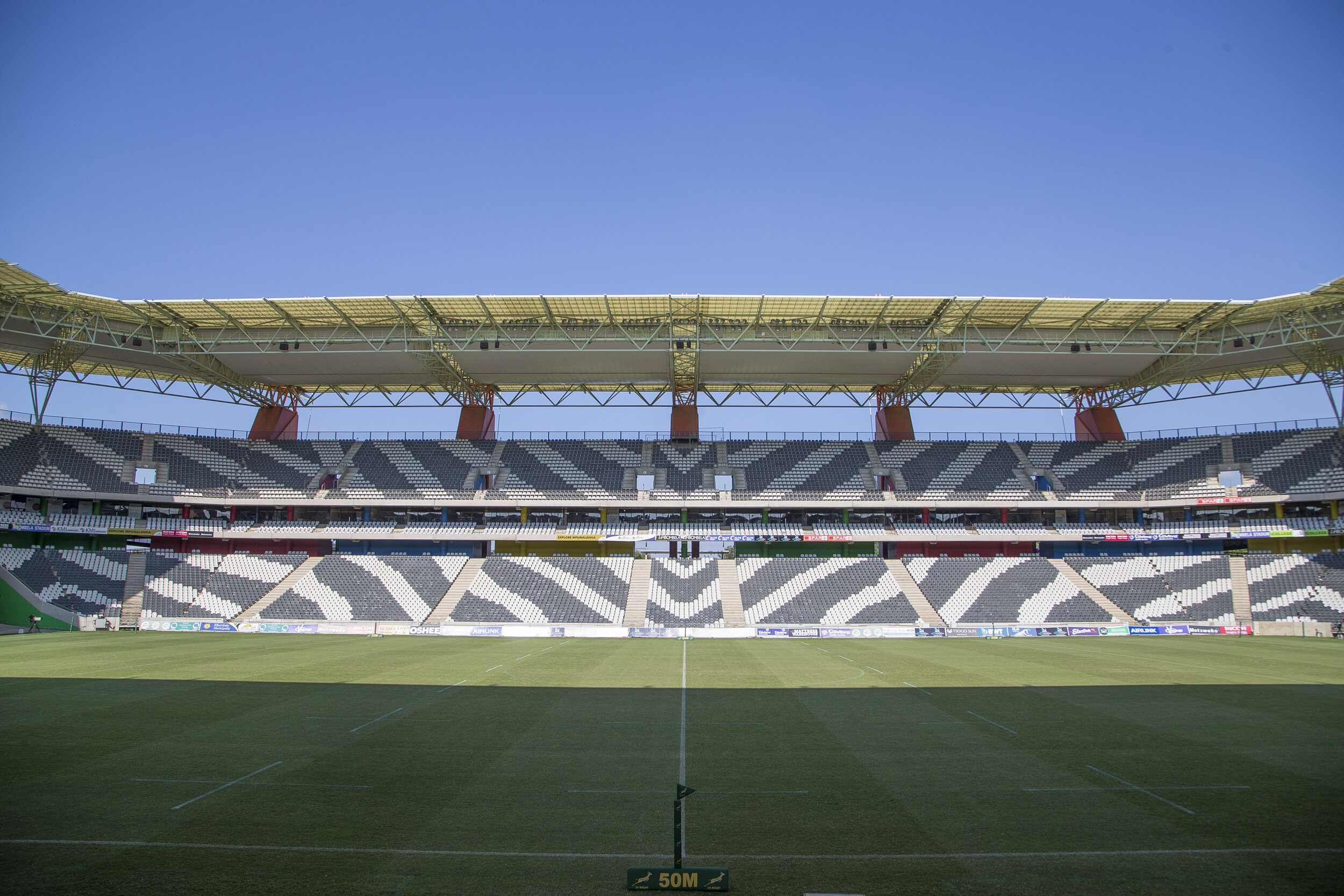 To lose out on hosting a match against the British and Irish Lions could have a massive impact on the Mpumalanga province, believed Pumas coach Jimmy Stonehouse.

Speculation is that the eight-match tour in July might only be held in a bio-secure bubble in the two cities of Cape Town and Johannesburg.

The Pumas and Mbombela, who rarely get to stage big international matches, are currently still down to put on the match between the SA “A” side and the Lions on 14 July, but this could change if organisers opt to play all the matches in the two big centres.

“The Lions tour is such a unique occurrence and the impact (of losing out) could be big,” said Stonehouse, who admitted, “but I can’t estimate numbers at this stage.

“Even without fans, having the tour party here, along with all the television crews and whoever else is part of the tour, would be a big boost for the area’s tourism and hospitality industries.”

Stonehouse however said he’d prefer not to jump the gun, with so much uncertainty surrounding the tour.

“The tour might not even take place and even if it does, by that time spectators might be allowed back in; who knows,” he said.

Stonehouse added a far more pressing issue was the uncertainty around when next his Pumas would be in action.

“How do you prepare if you don’t know what you’re preparing for,” he asked.

The Rainbow Cup, involving just the Bulls, Lions, Sharks and Stormers, starts this weekend, with teams like the Pumas, Cheetahs and Griquas in the dark about when next they’ll be in action.

“Initially we were told we will play in a competition at the same time as the Rainbow Cup, but nothing has come of that,” he said.

“I told the players though that when the white horse comes running past you must be ready to jump on it.”

Stonehouse said he’d heard the Pumas could be involved in a competition including also the Cheetahs, Griquas and EP Elephants, starting on 8 May.

“But that was a while ago and nothing has been forthcoming since,” he said. “We have heard talks of a Toyota Cup and a Franchise Cup, but nothing can be confirmed until there is clarity on the away leg of the Rainbow Cup.”