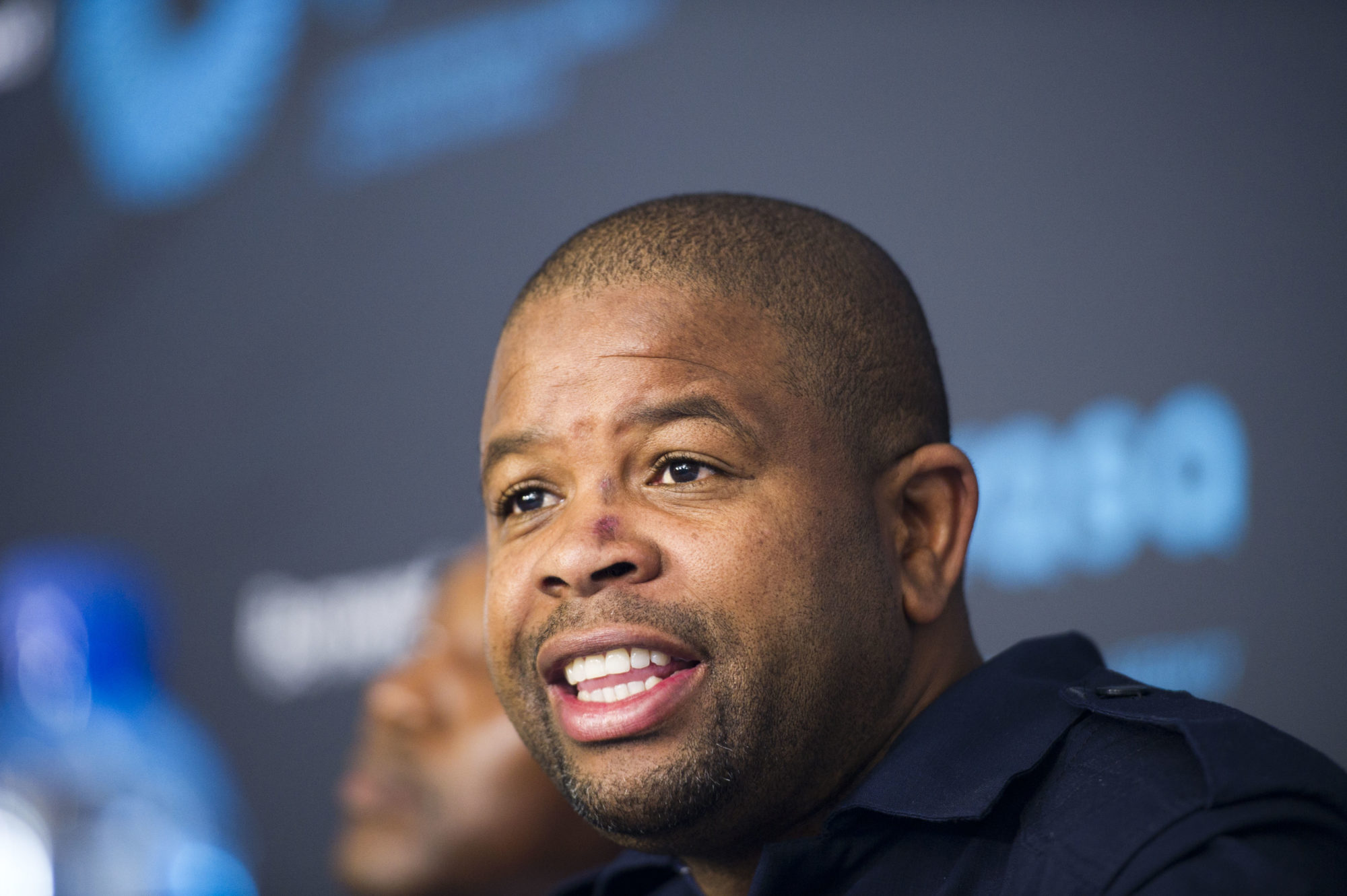 Continuing with testimony at the Commission of Inquiry into Allegations of State Capture on Tuesday, former Passenger Rail Agency of South Africa (Prasa) CEO Lucky Montana defended a contract that the state-owned enterprise (SOE) entered into during his tenure.

Montana, who was CEO at Prasa from 2010 to 2015, dealt with the the railway agency’s “irregular” contract with Prodigy Business Solutions, which provides training and skills services.

Earlier in his testimony, Montana denied claims made by Prasa general manager for legal services Fani Dingiswayo that he dismissed the lawyer for questioning the validity of the railway agency’s contract with Prodigy.

Prasa had contracted Prodigy to provide training services to the railway agency’s employees from 2011 to 2016.

However, the business relationship went off the rails around November 2015, when Prodigy was informed that the contract was suspended until further notice.

ALSO READ: Montana says Guptas aren’t his friends and he never had curry with them

Dealing with the contract and how it unfolded, Montana told commission chairperson Deputy Chief Justice Raymond Zondo that the partnership between the two companies “was value for money” and “changed people’s lives”.

Montana explained the customer service training programme was aimed at capacitating Prasa by training employees to respond to challenges facing the railway agency at the time.

This is after it was alleged that Prasa chose not to have an open tender for competitive bidding.

It was further revealed that the training programme was expected to cost R18 million, which would be claimed from the Services Sector Education and Training Authority (Seta), however, Prodigy was paid R82 million.

Meanwhile, the former Prasa chief said that the partnership with Prodigy initially was proposed to train 300 employees through learnerships.

ALSO READ: Montana laughs off claims of abuse of power at Prasa

He said Prasa would have been able to claim money from Seta for the cost of the programme.

“All the training chair, Prasa would be able to claim all the monies. Remember that this is now moving beyond the 300 [employees]. It would be Prasa that pays [for the programme] and then would claim the money from the skills levy as it were,” he said.

Montana, however, said the groups were not trained under the same programme.

He further said that a new programme was developed to prepare Prasa’s employees for the railway agency’s modernisation programme.

“No no chair, Prasa would still claim the money, but remember R1.8 million is leaned towards 3oo learners… that was for basic training. Then we took a decision that we were gonna develop what we called ‘My Station’ programme, which was a programme made to prepare our [employees]. We said look we are modernising Prasa and we need to have new employees… it can’t be only about new trains.

“We designed a completely new programme where employees all over the country and were trained so the 3oo and 3,000 were not the same thing. Now I realised that perhaps what we should have done with hindsight we shouldn’t have called that an addendum,” he said.

Montana left Prasa in July 2015 for “personal reasons” after handing in his resignation amid allegations of him abusing his power.

Under Montana, Auswell Mashaba’s Swifambo Rail won a R3.5 billion tender in 2013 to supply locomotives but the rail agency ended up with trains that did not fit the country’s rail specifications.