Downton Abbey will return for sequel 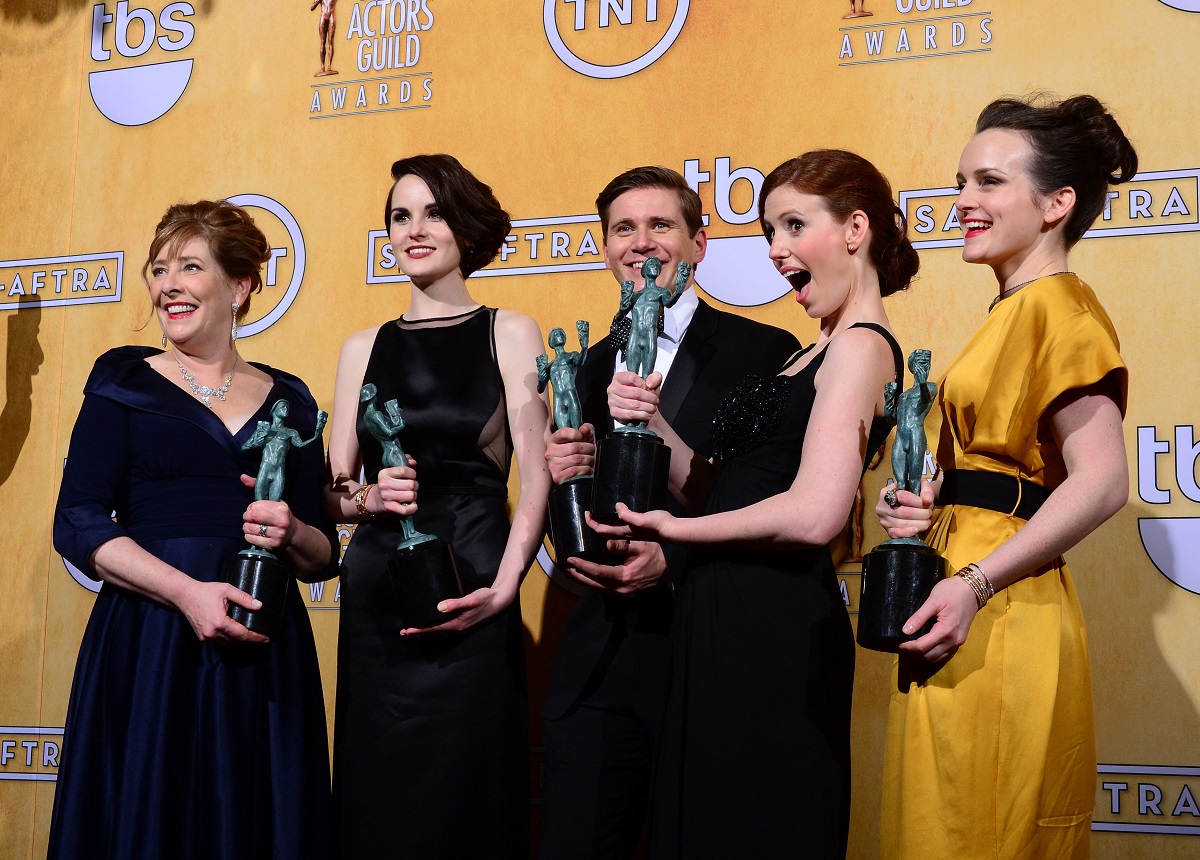 Downton Abbey is to return in a sequel due to be released this Christmas, producers told US media.

The first Downton Abbey film, based on the hugely popular British TV series, was released in 2019.

And they will be joined by new faces, with Hugh Dancy, Laura Haddock, Nathalie Baye and Dominic West making an appearance, the sequel’s producers told USA Today.

The movie, which began production last week, is set to be released on December 22.

The plot remains under wraps but Julian Fellowes, the man behind the original script, has signed on to write the sequel’s screenplay.

“After a very challenging year with so many of us separated from family and friends, it is a huge comfort to think that better times are ahead and that next Christmas we will be reunited with the much beloved characters of Downton Abbey,” producer Gareth Neame said in a statement.

The original television series, which ran from 2010 to 2015, followed the trials and tribulations of the landed Crawley family and their servants in the fictional Downton Abbey estate.

A runaway success, the show launched the Hollywood careers of many of its stars as well as providing a financial lifeline to many struggling English country houses.