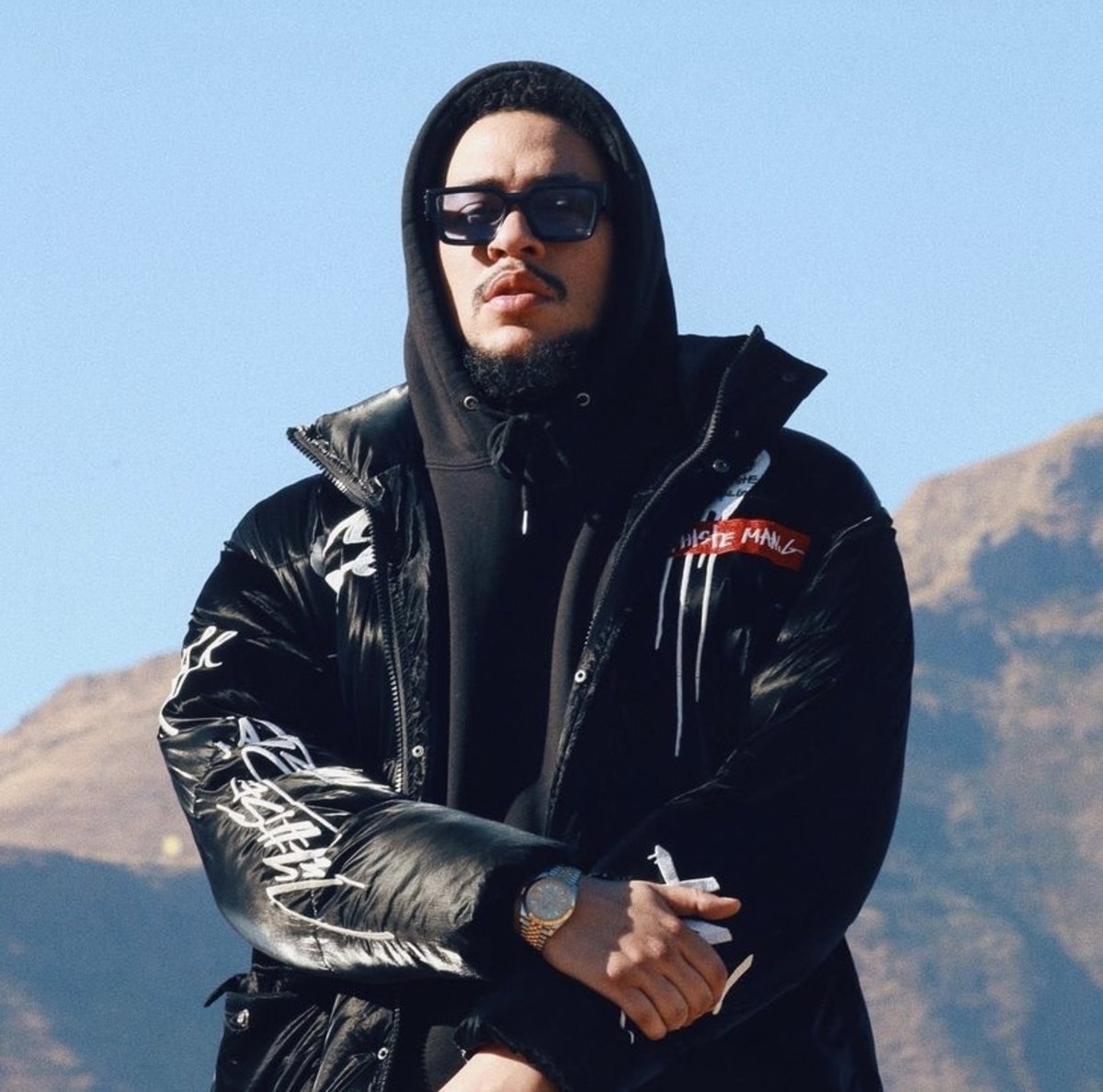 With the sudden and tragic death of Anele “Nelli” Tembe, fiancé Kiernan Forbes, also know as hip hop artist AKA, has been receiving much love from his fans and closest friends.

AKA lost his fiancé to a tragic incident in which she apparently fell from the 10th floor of the Pepperclub Hotel in Cape Town.

Reports have suggested the incident might have been an act of suicide, but at Nelli’s memorial on Friday morning, 16 April, her dad, Moses Tembe, made it clear the incident was not suicide as Nelli had never been suicidal.

Moses said he knew AKA loved Nelli and that he blames alcohol and drugs on the passing of his youngest daughter.

AKA’s fans have been sending him condolences and heartfelt posts on Twitter since. Some of the tweets read:

Still hurt to see AKA alone, I didn’t know her well but she hurt me. I feel like she disappointed AKA Mann????

Rip Nelli re tlareng??? You remind me of Brenda Fassie when she died, I was hurt for days and got well after months… Eish AKA sorry man…#RIPNellieTembe pic.twitter.com/4u7RtaU0mP

The Megacy actually referred to Nelli as “CMH” ???? there was a point where we bullied AKA into naming the CMH, “21” ???? the assignment was very clear for that song ????

Good morning MEGACY☀️
I spoke with AKA, he wanted me to let you know that he is okay under the circumstances. He is getting all the help he needs, going to therapy and has a strong support system by his side – mom, dad, sibling and friends.

I hope AKA gets all the support he needs, because he really does need support, I cannot imagine the pain he is in.