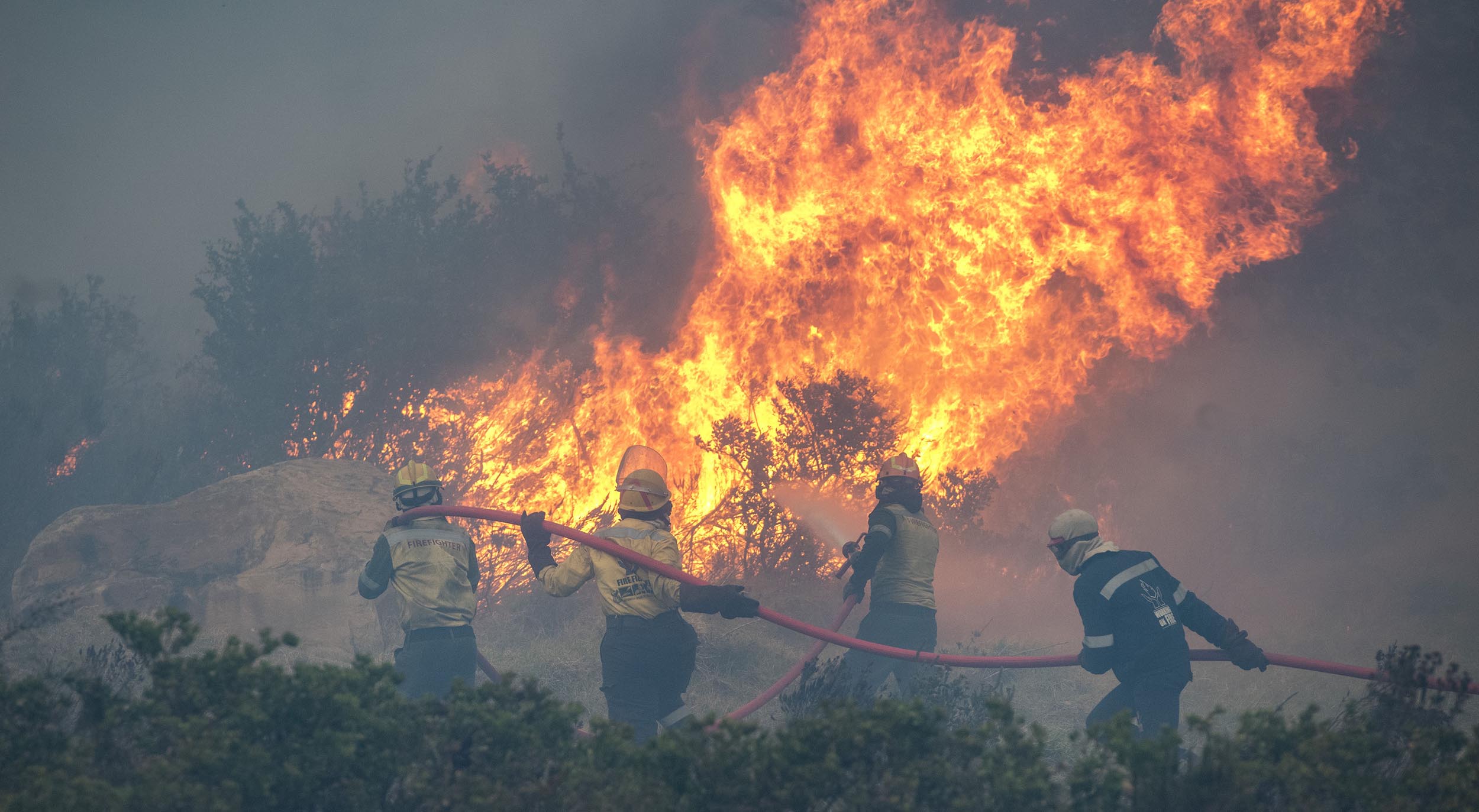 A Cabinet minister’s home in Newlands, Cape Town, was “completely destroyed” on Sunday by the fires that have razed Table Mountain and parts of the University of Cape Town (UCT).

This was revealed by Minister of Public Works and Infrastructure, Patricia de Lille, on Monday. The property belongs to De Lille’s department.

“Thankfully, no one was hurt and no one was in the property at the time,” De Lille said in a statement.

She also revealed that the fire came close to Deputy President David Mabuza’s Groote Schuur Estate residence on Sunday but it was quelled in time.

“There was no damage to this property,” she said.

Family members of another Cabinet minister and two deputy ministers were also evacuated on Monday from Walmer Estate, “as there was an immediate threat on Monday morning as the fire moved over Philip Kgosana Drive”.

“Saps [South African Police Service] has advised these families not to return to the houses due to heavy smoke and strong winds in the area as it is not yet completely safe,” De Lille said.

“DPWI [Department of Public Works and Infrastructure] continues to monitor the situation closely and are working with the local Saps to ensure that we do all we can to support the efforts of the firefighters and Saps to protect lives and property.

“We also extend our thanks to the various organisations and Capetonians who have once again been quick to open their hearts to support the firefighters in this massive task as well as offer all kinds of help to students and families who have had to evacuate their homes for their safety.”

Earlier on Monday, police revealed that a man had been arrested on suspicion of starting one of the veld fires.

Cape Town mayoral committee member for safety and security JP Smith said a suspect in his 30s was taken into custody on Sunday night at Devil’s Peak.

“He was spotted by a resident who tracked him down with the help of his sons and the family’s dogs,” Smith said in a statement.