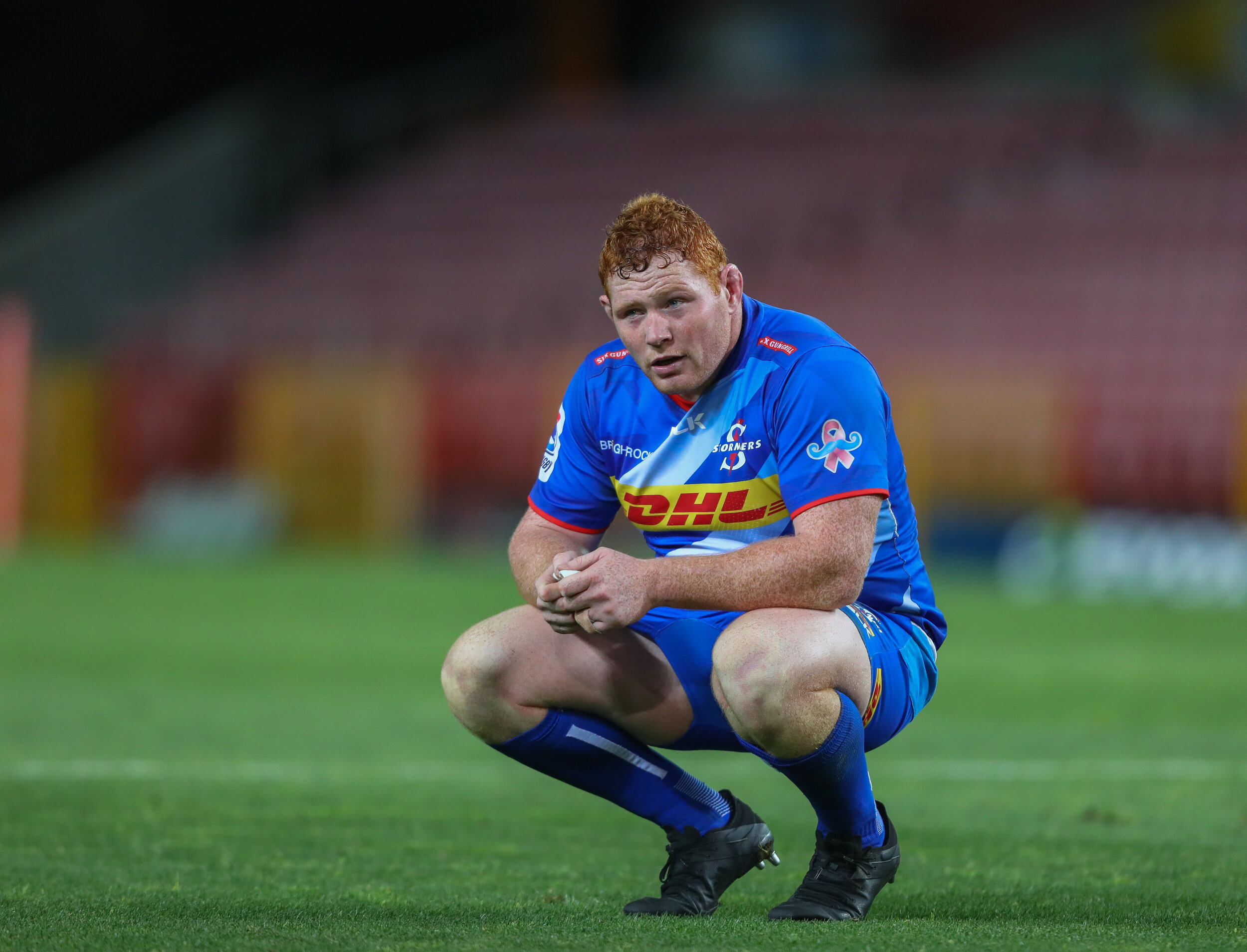 Emerging lock Salmaan Moerat has been named as the full-time vice-captain.

Kitshoff made his Stormers debut in 2012 and has so far accumulated 101 caps for the team he grew up supporting. Moerat meanwhile, while just 23, previously captained SA Schools, the Junior Springboks and Western Province U19 before leading the Stormers in two of their preparation matches this year.

Stormers coach John Dobson said that having a player of Kitshoff’s stature commit his future and lead the team, while ably supported by Moerat, is hugely significant.

“Steven is a world-class player on top of his game and he has the respect of everyone in the rugby world,” said Dobson. “To have a person of his calibre and deep connection to this team as our talisman going forward is immense.

“Both Steven and Salmaan are proud products of our youth system and are inspirational figures both in our squad and for our faithful supporters.”

WP Chairman Ebrahim Rasool said that leaders such as Kitshoff and Moerat will play an instrumental role in the further development of the squad and vision for the future.

“We have managed to assemble a formidable squad ahead of the upcoming Rainbow Cup and to have leaders such as Steven and Salmaan at the helm fills us with even more enthusiasm and optimism for the future.

“Both players are proud products of this region and are natural leaders who inspire those around them, we look forward to seeing where they can take us and our faithful supporters,” he said.