End of an era: Communist Cuba without a Castro 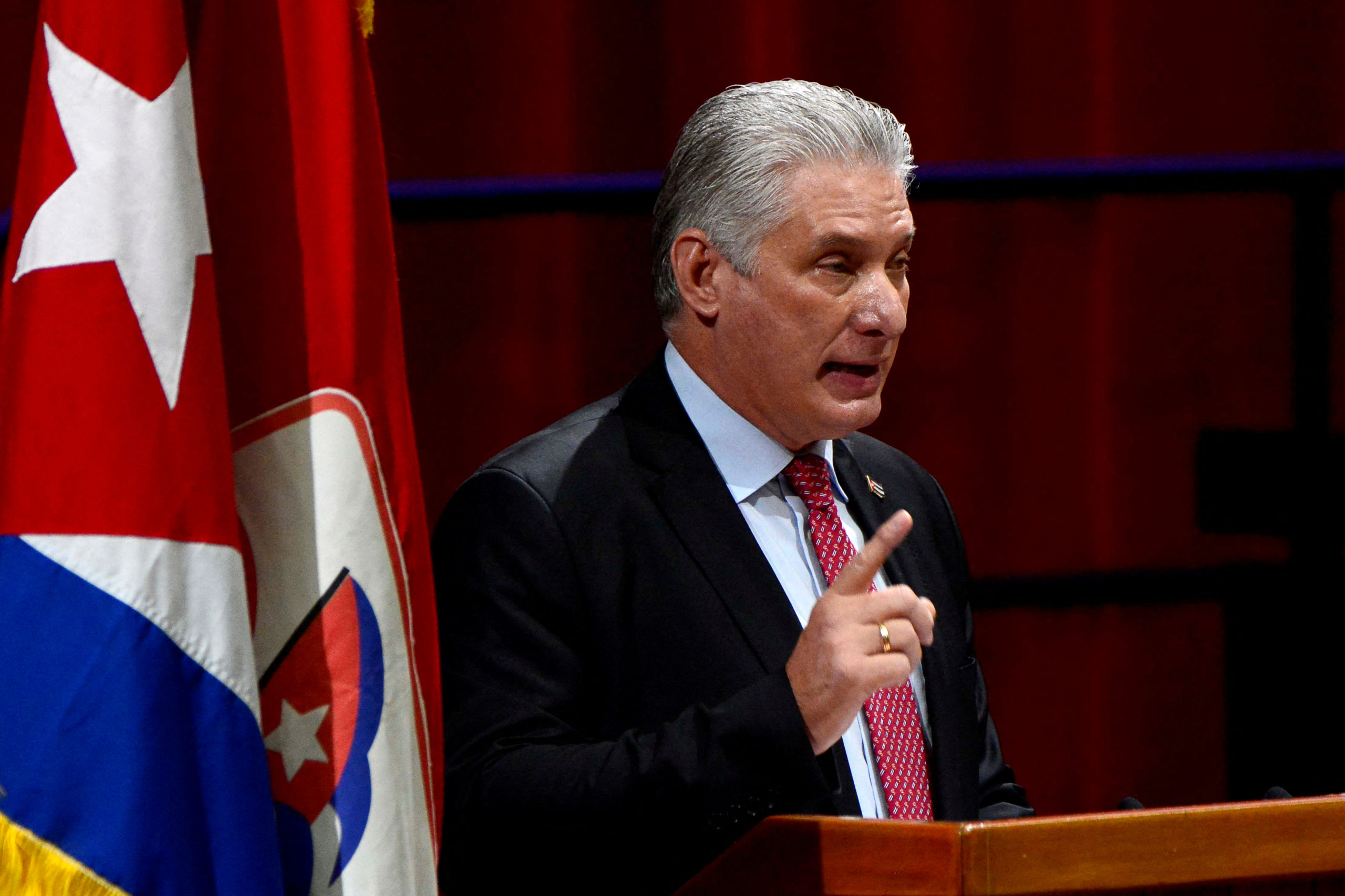 Havana – Cuba marked the end of an era on Monday with the transfer of power from the Castro clan, in charge for six decades, to the communist country’s first-ever civilian leader, Miguel Diaz-Canel.

As Raul Castro, 89, enters retirement, he handed the all-powerful position of first secretary of the Communist Party of Cuba to Diaz-Canel, 60, already Cuba’s president since 2018.

“April 19, an historic day,” tweeted the new leader, lauding the all-powerful PCC’s “founding and guiding” generation for handing over the reins.

Diaz-Canel’s election at a party congress, though pre-determined, marks a watershed for the country of 11.2 million people, many of whom have known no leader other than a Castro.

Fidel Castro, still revered as the country’s father and saviour, led the country from 1959 to 2006, when he fell ill and his brother Raul took over. Fidel Castro died in 2016.

Diaz-Canel and some other members of the new PCC executive were born after the revolution led by the Castro siblings in the 1950s, leading in 1959 to the overthrow of dictator Fulgencio Batista.

The PCC congress was held 60 years after Fidel Castro declared Cuba a socialist state, setting up decades of conflict with the United States, which has had sanctions against the country since 1962.

It also marked six decades since the failed Bay of Pigs invasion by anti-revolutionary Cuban exiles, backed by the CIA.

The change at the top is not expected to yield any major policy shifts.

And a new constitution passed in May 2019 made it clear that the country’s commitment to socialism was “irrevocable.”

In his final address to the party last Friday, Castro affirmed a “willingness to conduct a respectful dialogue and build a new kind of relationship with the United States.”

But he stressed the country would not renounced “the principles of the revolution and socialism” as he urged the new generation to “zealously protect” the one-party dogma.

“There are limits that cannot be crossed,” warned Castro, who wore a military uniform.

Cuba, one of just five communist countries along with China, Vietnam, Laos and North Korea, faces constant shortages and imports 80 percent of what it consumes for lack of sufficient local production.

“Since I was born, I have only known one party,” said Miguel Gainza, a 58-year-old in Havana.

“And no one dies of hunger, it’s true,” he adds. But today, “we are a little stuck, and it’s a shame that Fidel is dead because he solved all our problems”.

The Internet, which arrived on mobile phones the island in 2018, has been an engine of social change, even used to organize protest, previously unheard of in the country.

Young Cubans, many of whom go overseas each year for lack of opportunities at home, are increasingly venting their frustrations on social media.

Slamming social networks for “subversion” and what he called fake news, Castro said the platforms spread “a virtual image of Cuba as a dying society with no future, on the point of collapse, giving out under a social explosion.”

The PCC had pledged to tackle the issue of online “political and ideological subversion” at its congress.

Ties with the United States, after a historic but temporary easing of tensions under president Barack Obama between 2014 and 2016, worsened under Donald Trump, who reinforced sanctions.

White House spokeswoman Jen Psaki said Friday the United States was not planning any immediate change in its policy toward Cuba.

“Support for democracy and human rights will be at the core of our efforts,” she said.