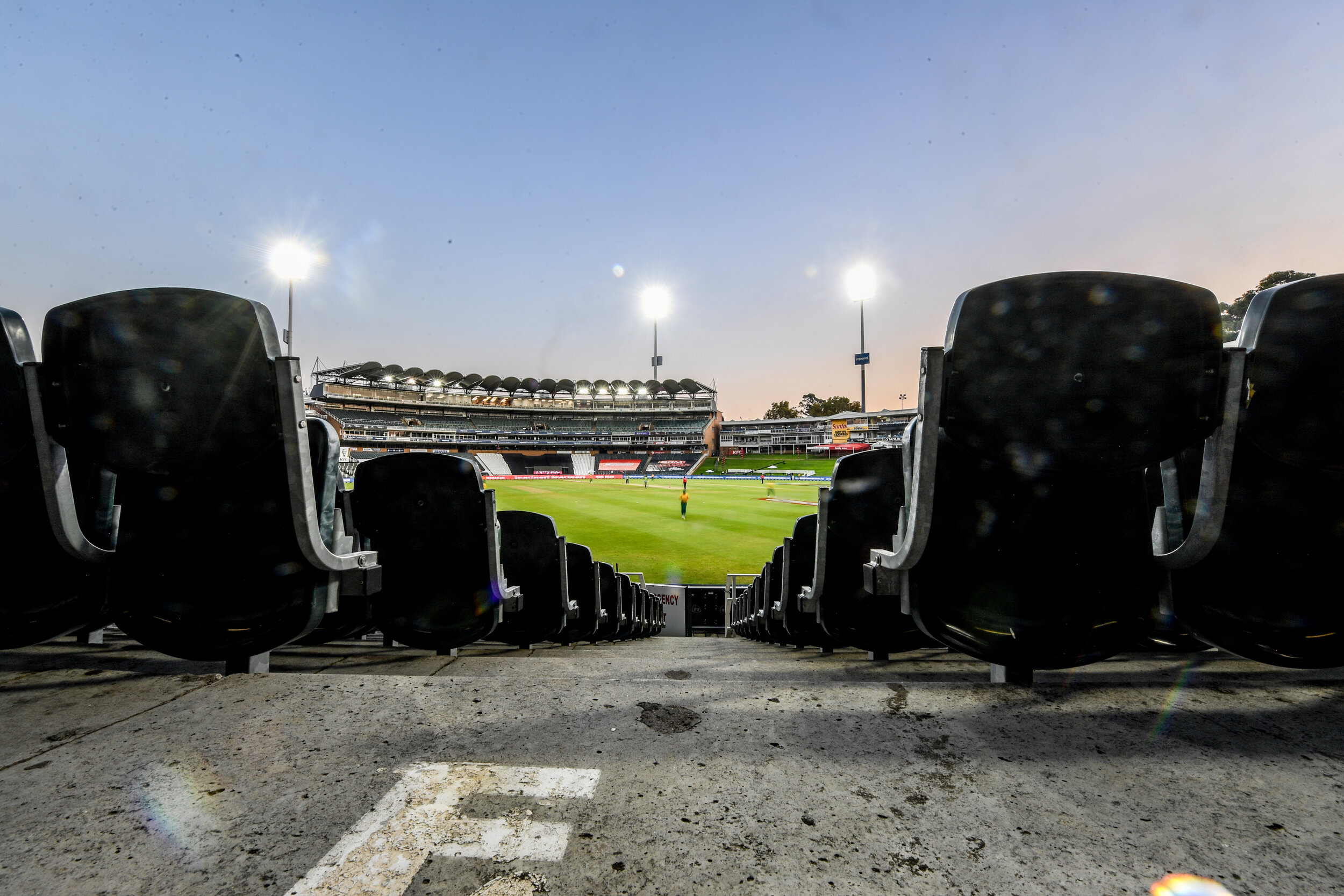 The old saying that diamonds are created under pressure certainly did not apply to the Cricket South Africa Members Council on Monday as they struggled to come up with a unified response to sports minister Nathi Mthethwa’s ultimatum that they give cause by 5pm on Tuesday as to why he should not take action against them.

The Members Council refused to ratify the Interim Board’s proposed amendments to the CSA constitution at the weekend, and ensured their snubbing of Minister Mthethwa was made even greater by enlisting the help of Sascoc, who Mthethwa had specifically told not to interfere, in order to block the governance changes.

Mthethwa then summoned Sascoc president Barry Hendricks and Members Council acting president Rihan Richards to a meeting on Monday, where a deadline of 5pm on Tuesday was given to stave off the probable suspension of CSA as a recognised body by government, which would result in the Proteas being unable to compete internationally.

The five or six provincial presidents who are in favour of a more independent board spent Monday trying to draft a statement that would encapsulate their position, but by 6pm nothing was forthcoming.

While the Members Council were scrambling around on Monday, the Interim Board are busy finalising their report for the sports minister and have also had their tenure extended until May 14. This is to ensure that there is no leadership vacuum and there is still some support for CSA’s executive staff, and there are also the various disciplinary hearings against CSA employees that need to be completed.