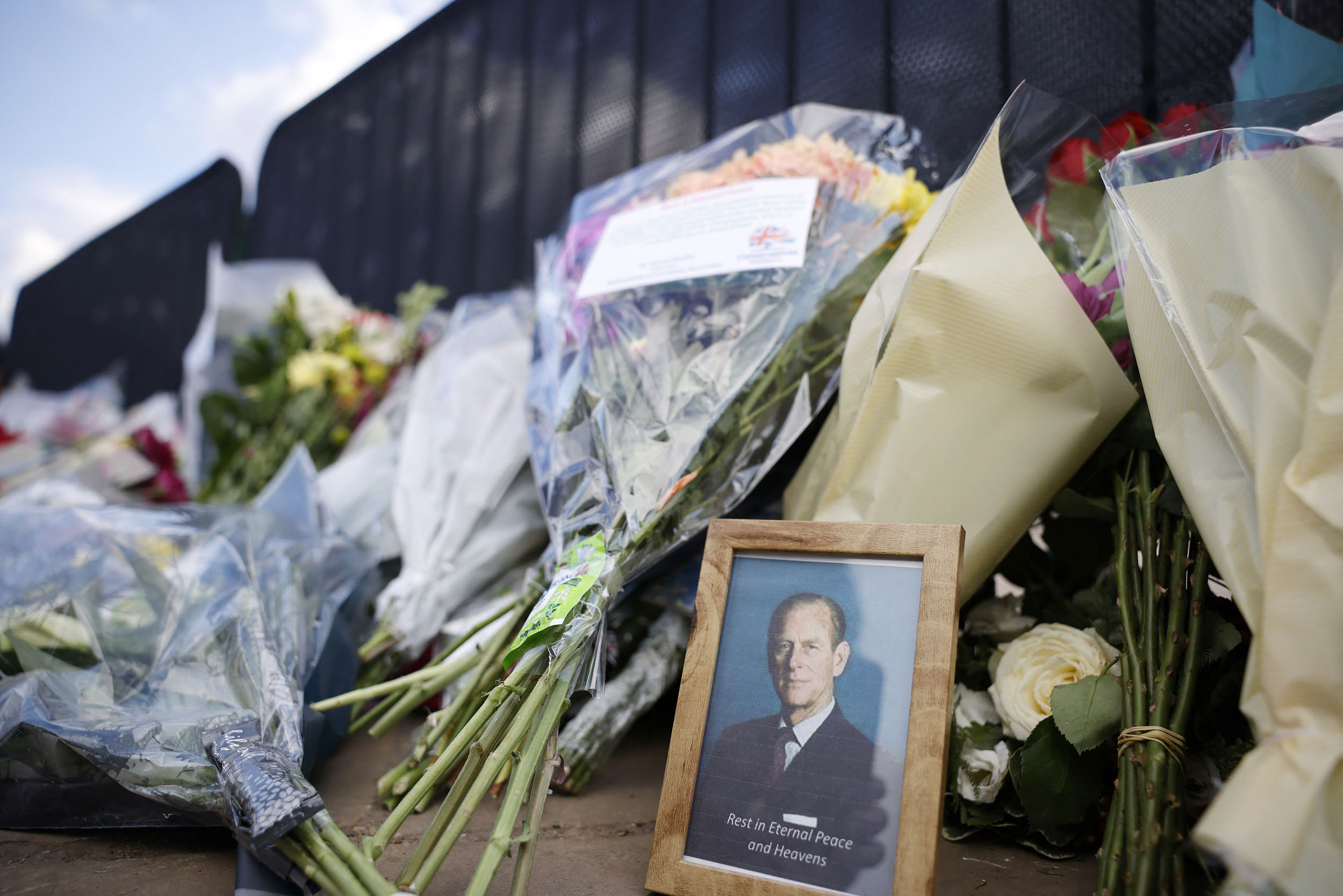 Queen Elizabeth II bids a final farewell to her late husband, Prince Philip, on Saturday, at a funeral restricted by coronavirus rules but reflecting his long life of military and public service.

The ceremony behind the stately walls of Windsor Castle, west of London, will be watched by an expected television audience of millions, with the public urged to stay away because of the pandemic.

The Duke of Edinburgh — described by royals as “the grandfather of the nation” — died on April 9, aged 99, just weeks after spending more than a month in hospital for treatment of a heart condition and an infection.

Wach the proceedings live below: