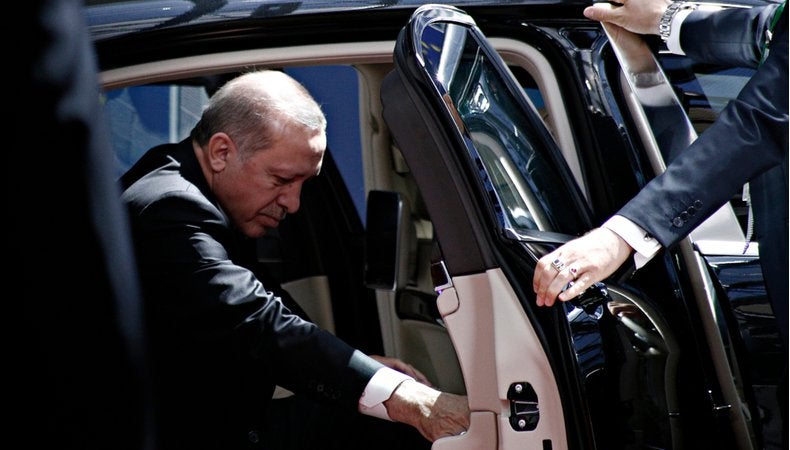 
Turkey’s opposition party launched a nation-wide campaign demanding the ruling Justice and Development Party (AKP) to disclose where did it spend the country’s massive foreign reserves worth $128 billion.

The lawmakers and members of the Republican People’s Party (CHP), while pressing for a probe, said that Turkish people had the constitutional right to know how the government spent the tax payers’ hard earned money. “We are asking about the money of the poor, those in need and orphans,” tweeted CHP leader Kemal Kilicdaroglu.

CHP claimed that the government used $128 billion, to stabilise Lira, which had been spiralling downwards for past few years. The country is currently battling one its worst economic crisis, with Lira hitting its lowest mark since August 2018. CHP leaders claimed that the money in question was spent during the tenure of former Finance Minister Berak Albayrak. Though government has not accepted the claim, on February 24, President Recep Tayyip Erdogan said that the reserves were spent on the country’s efforts directed towards combating Covid-19 pandemic.

There also surfaced reports linking Naci Agbal, the Central Bank’s former governor,  and the missing reserves. It was said that Agbal, who was fired last month by the Turkish president, was asked to leave after he tried to launch an investigation into the matter of missing reserves. Agbal was replaced by Sahap Kavcioglu. So far the country has had four central bank governors in the period of last two years. The country’s current level reserves was said to the around $43.2 billion.

In November, 2020, Goldman Sachs in its financial report said that the country’s central bank had misspent over $100 billion of its reserves in managing Lira’s value and keeping it from depreciating during the first 10 months of 2020. Mocking at the Erdogan administration’s mishandling of the reserves, the country’s renowned journalist Serif Turgut tweeted, “NASA’s budget for 2020 is $22.6 billion. We could have even gone to Mars with $128 billion.”

Kamil Oktay Sindir, a CHP member, said that lack of clarity around the country’s missing reserves reflected the level of financial transparency that was practiced by the government. Sindir also hinted at various public-private partnership projects, many of which had been exempted from the audit of Turkey’s Court of Accounts. Questioning the Turkish government’s competency to manage the budget and financial resources, Sindir told Arab News, “We derive this right from the constitution.

Turkish people, who are already paying huge taxes, deserve accountability from the government about each penny it spends. Such moves of the Central Bank seriously undermine the Turkish economy’s credibility and they discourage foreign investors from investing in the country, as their trust in the functioning of the economy is getting eroded. The economic functioning of a country shouldn’t be so dependent on a one man-rule.” 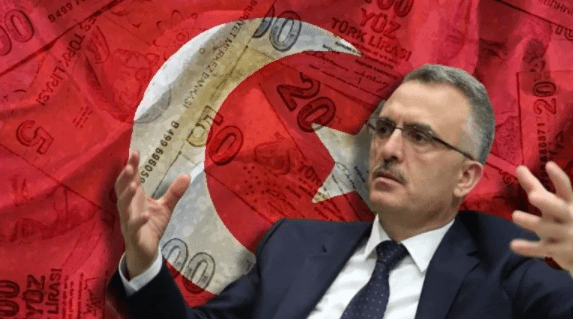