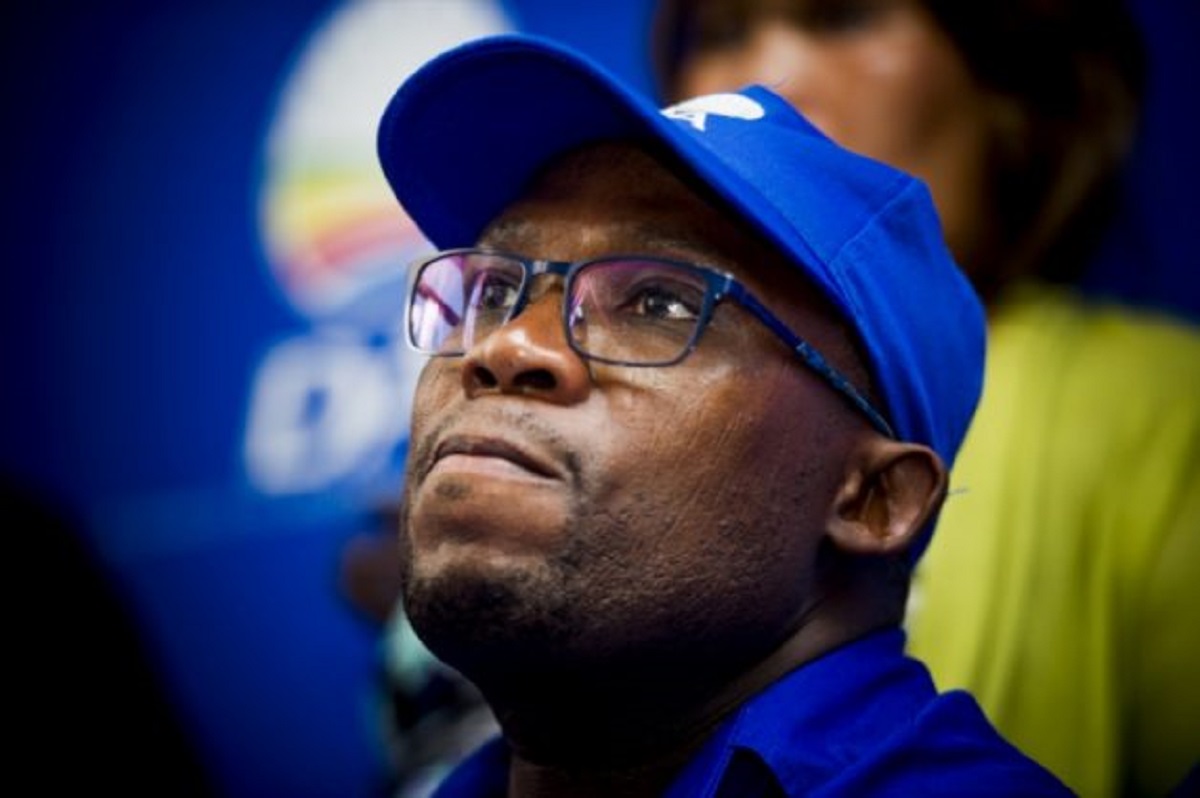 Suspended Western Cape Transport and Public Works MEC Bonginkosi Madikizela has taken to social media to clarify his qualification saga, admitting that he lied but questioning the timing of the revelation.

Western Cape Premier Alan Winde suspended Madikizela on Thursday after it came to light he lied about having a B.Com degree.

It emerged on Wednesday he did not complete his degree, despite stating the contrary in his biography on the Western Cape government website.

Madikizela, who is also the leader of the DA in the Western Cape, wrote in a Facebook post, on Saturday, that while he admitted he made a mistake, there was an agenda against him.

“The idea of having someone they can’t control or look after their interest terrified them. This is what I go through every time I contest for a position in the party or in government,” Madikizela wrote.

He added he would humble himself “before God and ask for forgiveness” while allowing the process to unfold and accept the punishment which he hoped would fit the crime.

“As wrong as this was, I didn’t pretend to be a doctor and performed surgeries that put people’s lives in danger, or an engineer that built bridges that will collapse and kill people.”

Madikizela said a degree was never a requirement for any of the positions he had occupied.

“I also hope people will not apply double standards, what is done on the left must also be done on the right.”

Party insiders believe Madikizela invited trouble when he threw his hat in the race for Cape Town mayor ahead of this year’s local government elections.

He will be joining the incumbent Cape Town executive mayor, Dan Plato, and DA MP Geordin Hill-Lewis in the three-man race for the mayoral chain.

The DA, however, postponed the internal candidate interviews following an earlier panel dispute.

“It’s people like you who made me get up, stop feeling sorry for myself and face the world. These are black, white, coloured and Indians. They can see through the agenda of these evil individuals within my party.”

Winde has appointed Human Settlements MEC Tertius Simmers to act in Madikizela’s post for the next two weeks.

The DA’s Federal Legal Commission has now been tasked to probe the matter.

And your degree got you … NOTHING

Meanwhile, the DA chief whip in the National Assembly, Natasha Mazzone, got into a bitter fight with former EFF MP Godrich Gardee over her lack of post-matric qualifications.

According to media reports, Mazzone was listed as having legal qualifications, but she insisted it was well known she only had matric as she had never completed her degree, despite doing her articles, and she had never been admitted as an attorney due to her not finishing the degree.

On her Twitter account, Mazzone hit out at Gardee who questioned her about her qualifications. Gardee left his position in Parliament after completing his law degree to serve articles.

Following the Madikizela furore, Mazzone came under attack because her Wikipedia page claimed she was an advocate. The claim has since been deleted. On Friday, Gardee tagged her in a video of him graduating. She responded: “And your degree got you … NOTHING!” Gardee responded: “Sies!”